“You might be the first person a young LGBTQ+ pupil of colour has ever seen who looks like them,” says Taz Rasul.

Words by Taz Rasul, Director of Volunteering at Just Like Us, the LGBTQ+ young people’s charity
Photos by Just Like Us 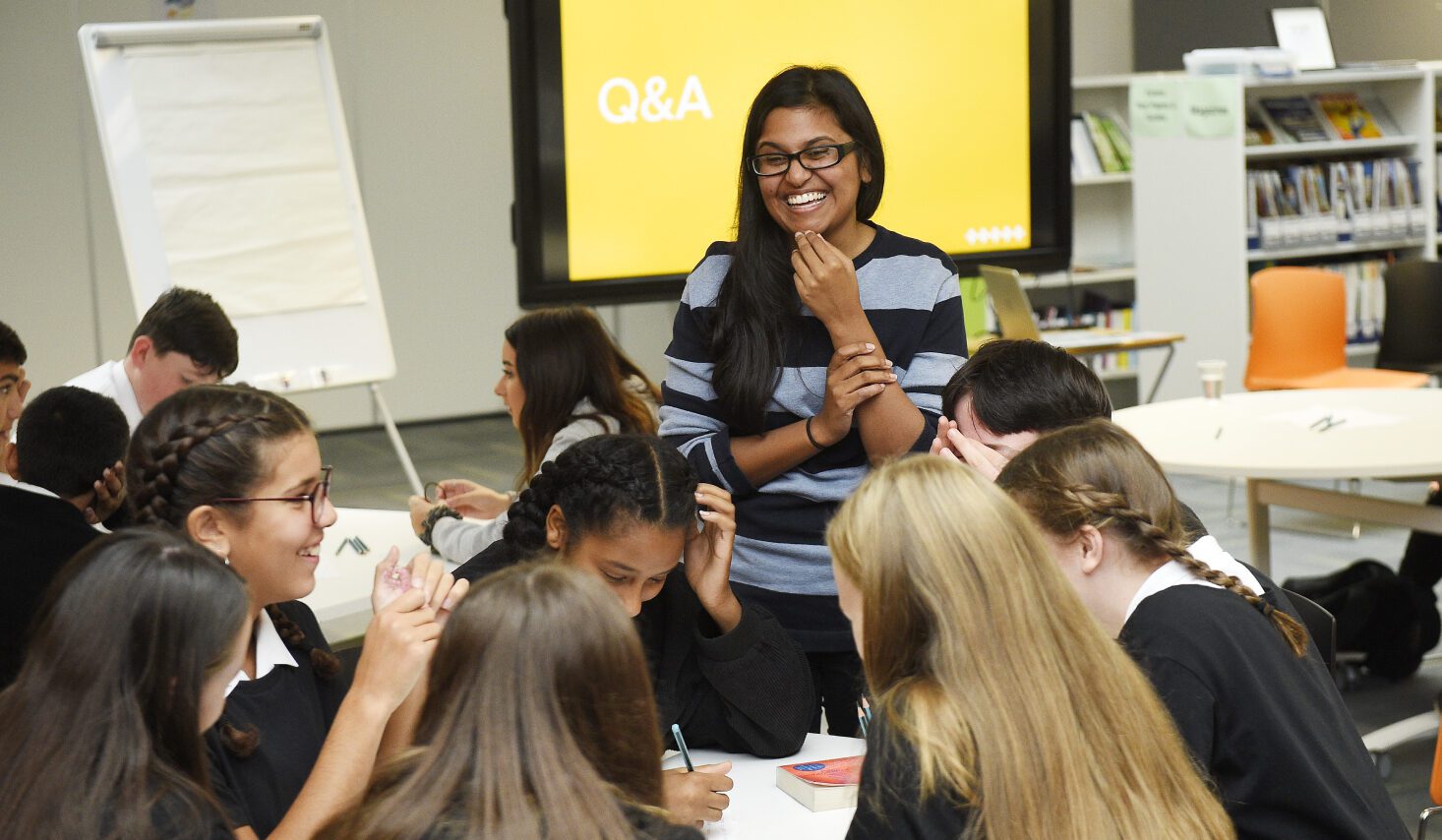 Can you remember the first LGBTQ+ person of colour you saw?

I’m not an isolated case. Young people of colour in the LGBTQ+ community face additional challenges to our peers when it comes to discrimination, community and wellbeing.

It matters that there is a solution for the next generation, and we as LGBTQ+ people of colour can be a part of it. Just Like Us ambassadors are LGBTQ+ 18 to 25-year-old volunteers across the UK who are trained to speak in secondary schools, to prevent anti-LGBTQ+ bullying. We speak to classrooms and halls of school pupils about being LGBTQ+ and allyship. We’re the representation that we needed at school.

If you volunteer as an ambassador, you might be the first person a young LGBTQ+ pupil of colour has ever seen who looks like them, visiting at a time when they’re not sure people like us exist or they’re terrified about what their identity will mean for their life. 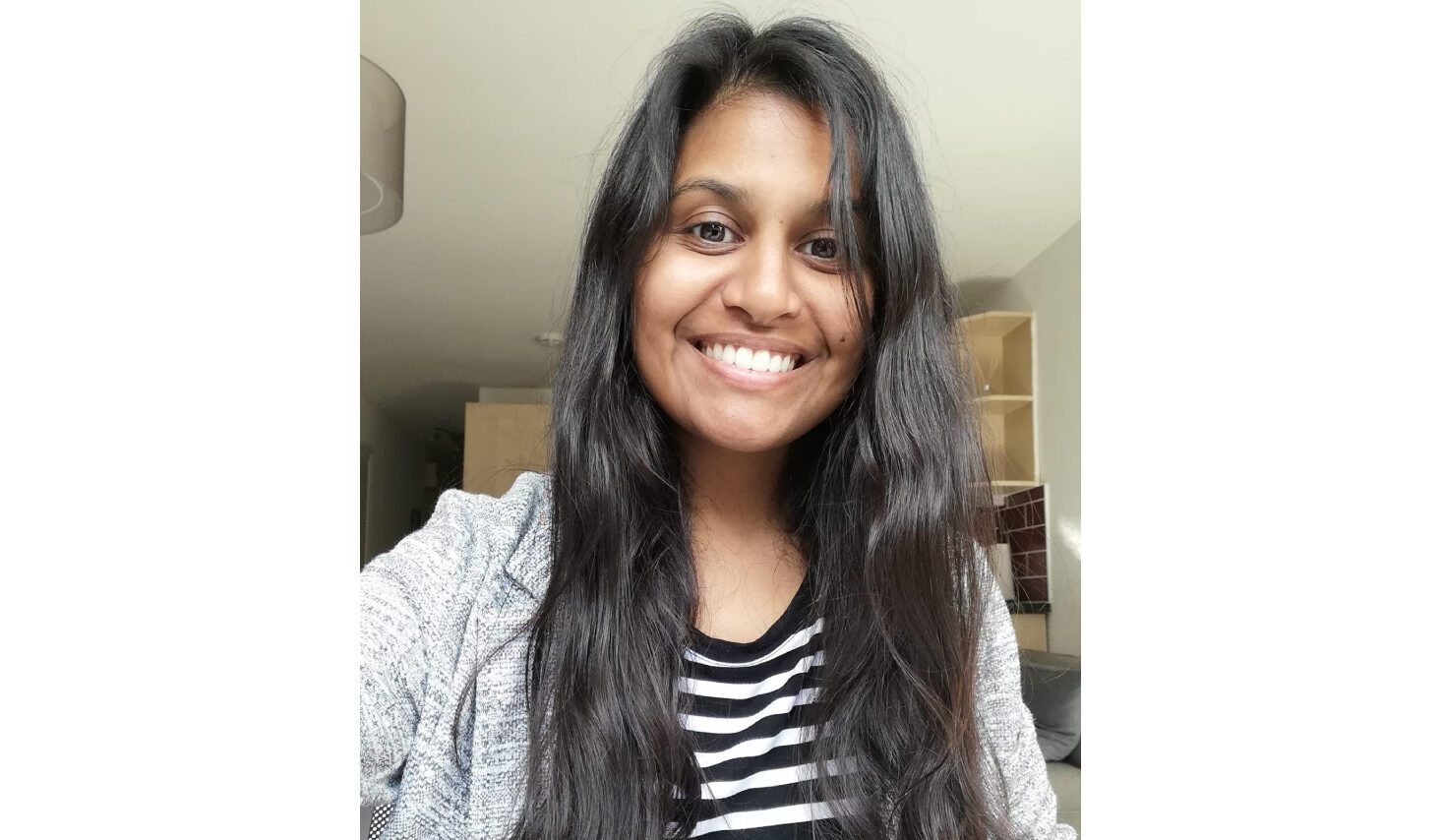 You’d also speak in rooms of pupils who have the power to be allies of colour. When a class of British Bangladeshi students asked me where I was from, I could tell them that yes I’m from Bangladesh and yes I’m LGBTQ+ and yes I’m still here.

That was one of the most empowering times of my life. I left the school knowing that the LGBTQ+ young people there might be able to find allies from within their ethnic community, and might not want to peel back their brown skin as I did.

And remember that teachers would be in those rooms whilst you’re talking. It matters that teachers don’t simply see challenges when LGBTQ+ pupils of colour ask them for support. You could show them the wonderful young adults that their pupils can become.

Of course, LGBTQ+ people of colour come to us with their own life experiences. Maybe you’ve faced racism within the LGBTQ+ community, or you’ve felt unsupported or misunderstood. Just Like Us ambassadors are trained to understand that our community is really a coalition of different experiences and identities – we’re a mix, and we need to listen to each other. Our staff are here to take seriously the things that might make it easier or more enjoyable for you to volunteer here. You can get in touch with your worries, even before joining.

Are you LGBTQ+ and age 18–25? Volunteer with Just Like Us! The charity needs volunteers to speak in schools about being LGBTQ+ to help combat anti-LGBTQ+ bullying. You’ll receive training, career mentoring and make lots of LGBTQ+ friends along the way. Sign up now to volunteer as a Just Like Us ambassador. 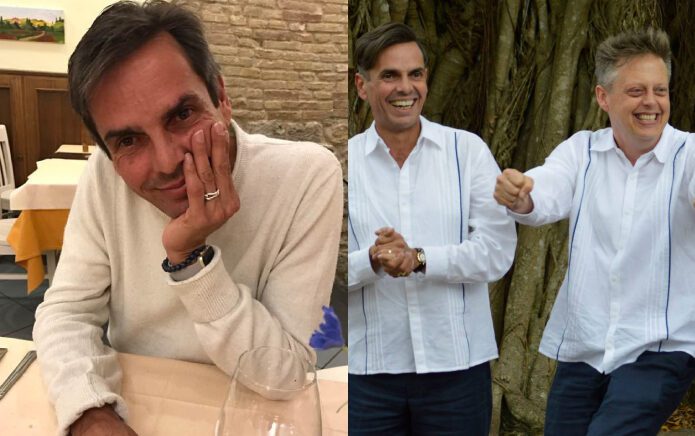 LGBTQ+ activist Jorge Diaz-Johnston was found dead in a Florida landfill after he was reported missing earlier this month. 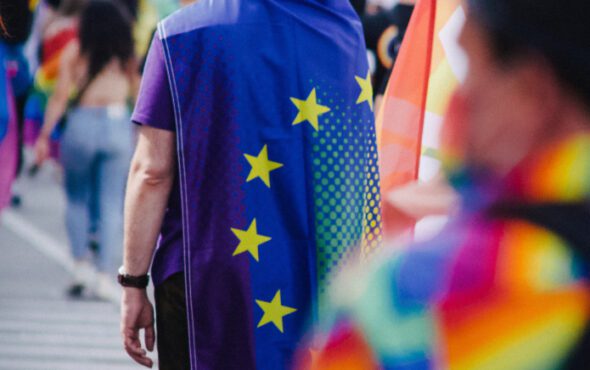 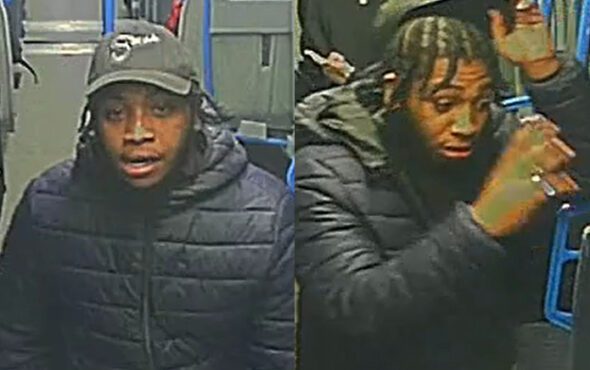