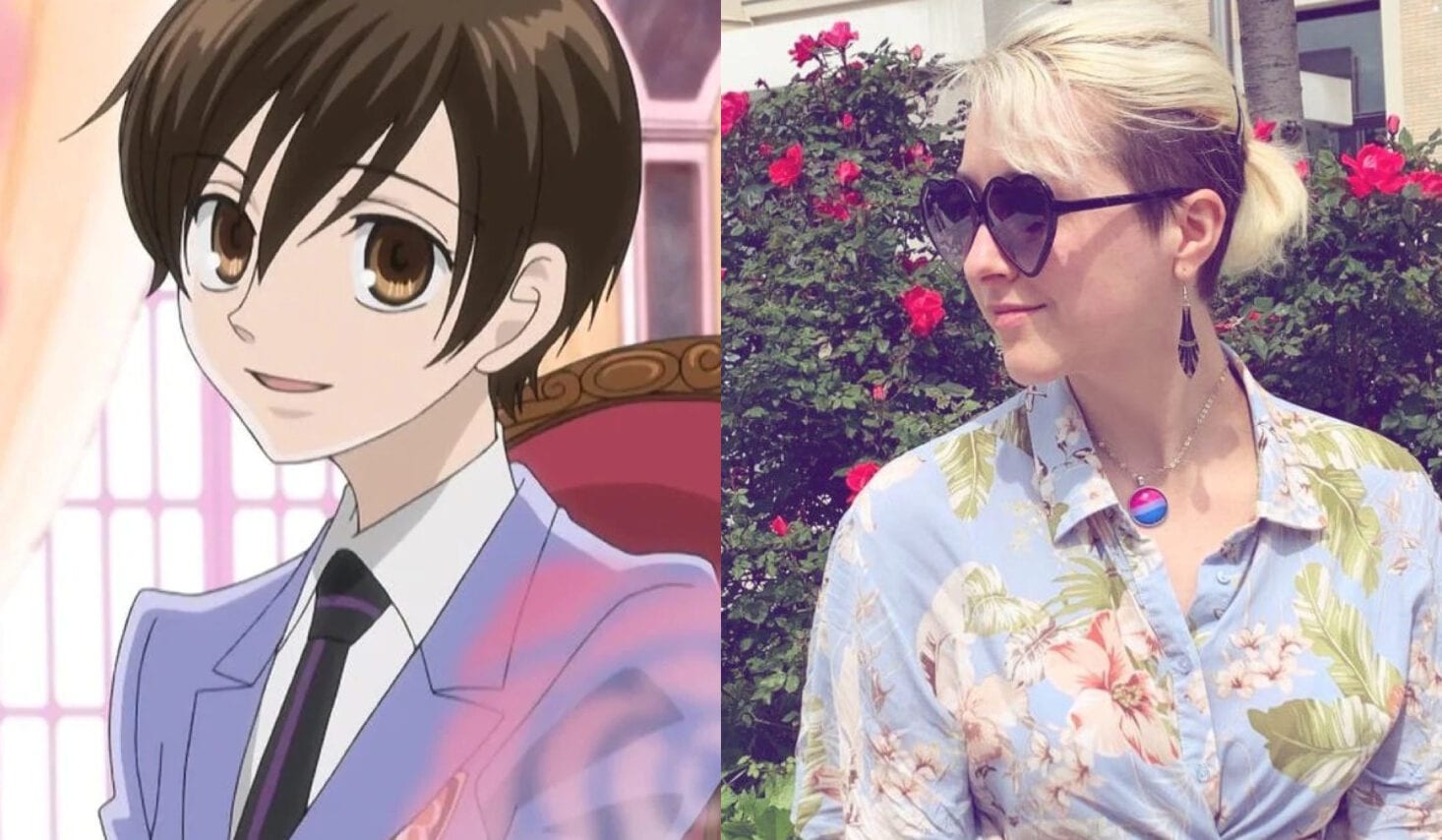 Whenever someone asks me about my gender fluidity, I tell them the brief story of three birthdays I had as a child: obviously colours don’t have gender, but when I turned five, I wanted a pink Barbie cake, but that had felt ‘too girly’ in retrospect; when I turned six, I wanted a blue dinosaur cake, but then that had felt ‘too boyish’; so, for my seventh birthday, I refused either, preferring to make a bunch of purple frosted cupcakes with my mother, instead. And that, out of all birthdays, had been my favourite.

I wish it had remained that simple, but a year later, my family moved from the USA to Italy, where  language is binarily gendered, and consequently, a lot of the culture is, too. Suddenly finding myself thrown into a new country, with a whole new set of customs to learn, left  little room for worrying about being squashed into a fixed box called ‘girl’ – I just went with it.

But my issues with gender didn’t go away, they simply laid dormant. In the summer of 2010, I came across an anime called Ouran Host Club, and for the first time ever, I saw a character who resonated with how I felt. Haruhi Fujioka was both bisexual and gender-fluid. I finally realised that those identities were options I could consider. But, I was scared. I’d never had any ‘real life’ representation, making me believe for the longest time that the only way I  could explore my gender was through fiction.

That’s when I created ‘Aurelio’, a male alter-ego I would project all of my masculinity into, so that I could ‘get him out of my system’ and continue to present myself as a female to the rest of the world.  This carried on all the way into my early twenties. Sketchbooks and journals filled with doodles of Aurelio, living through my daily life, in my place.

It wasn’t enough though, and the gradual realisation began eating me up from the inside. It was  suffocating. So, I started writing, and writing and writing some more. Until I’d written 55,000 words recounting my teen years through the lens of Aurelio. That’s when I realised that swapping the narrator’s gender hadn’t changed a thing. Whether it was Lili or Aurelio living those experiences, emotionally and mentally, it was still me. 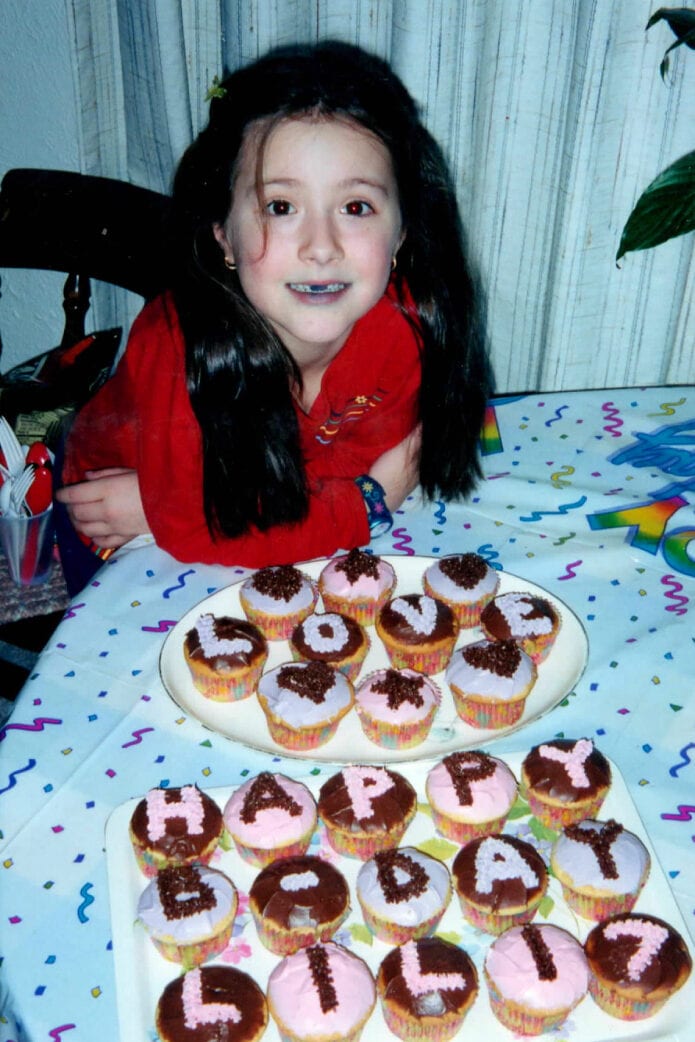 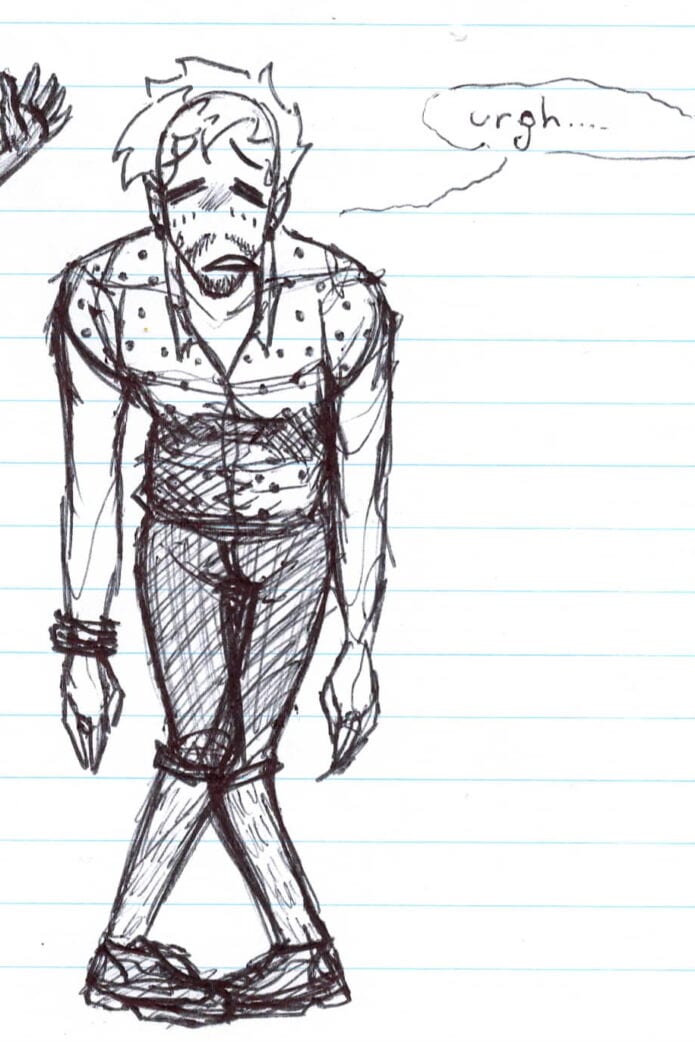 At first, I didn’t want to think about it. I briefly mentioned it to a good friend of mine, who in return,  bought me the book Steven Universe: The Tale of Steven written by Rebecca Sugar, a non-binary woman, who had dedicated the book to ‘trans and gender-expansive kids’. My friend said that it reminded him of me. For as much as I had appreciated the support, internally I felt conflicted. I thought, ‘Am I really a ‘gender-expansive kid’? Am I really not just a girl? Can I do that? What would that even mean? What would people say, or think? Would they see me differently? Or misinterpret who I am?’

People around me immediately noticed the difference. Not so much regarding my looks, but my mood. Friends all around were telling me how much happier and confident I seemed and, truth be told, I really was. Everything about myself felt so much better, as I allowed myself to navigate freely between masculinity and femininity. And, it wasn’t long before I realised I no longer felt the need to doodle Aurelio.

As Haruhi Fujioka once said: “It doesn’t really matter, does it? Why should I care about appearances and labels anyway? It’s what’s on the inside that counts.” This quote from Ouran Host Club resurfaced from my memories multiple times throughout this  journey. A full decade later, it turned out that Haruhi had been right all along.

Currently, I’m volunteering as an ambassador with Just Like Us to be the ‘real life’ representation I would have needed back then. I give school talks, interact with young people, help produce LGBTQ+ media, and let people know that being who you are is possible outside of fiction, and embracing who you are will lead to happiness. Now 25, I am proud to – once again – finally be my own little purple frosted cupcake, made on my own terms and to my own liking. 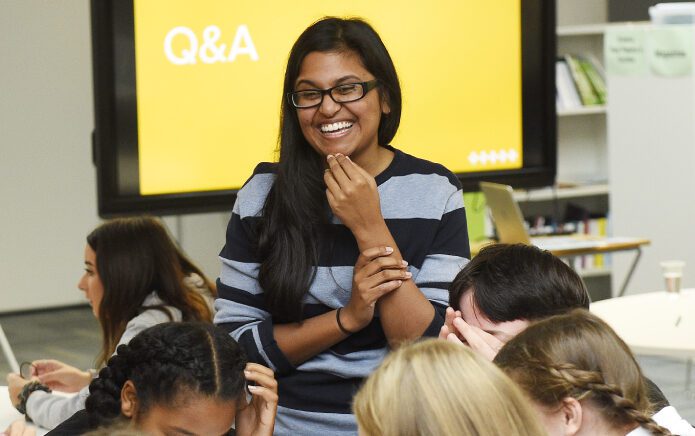 "You might be the first person a young LGBTQ+ pupil of colour has ever seen who looks like them," says Taz Rasul. 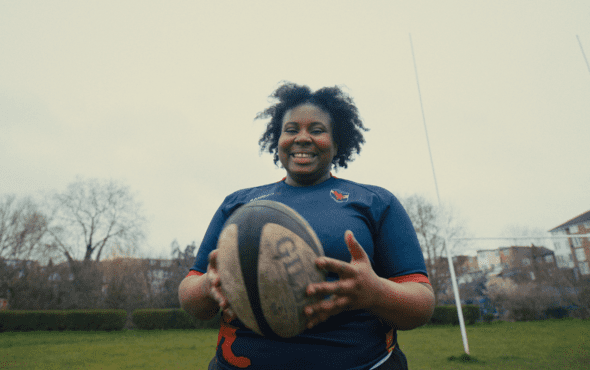