‘I have never felt protected, seen or heard in the United States as a Black queer man’

As a Black queer man, I am full of emotions. I feel helpless, I feel combative, I feel sad and I feel hopeful. It’s a constant uphill battle to navigate the society we live in. 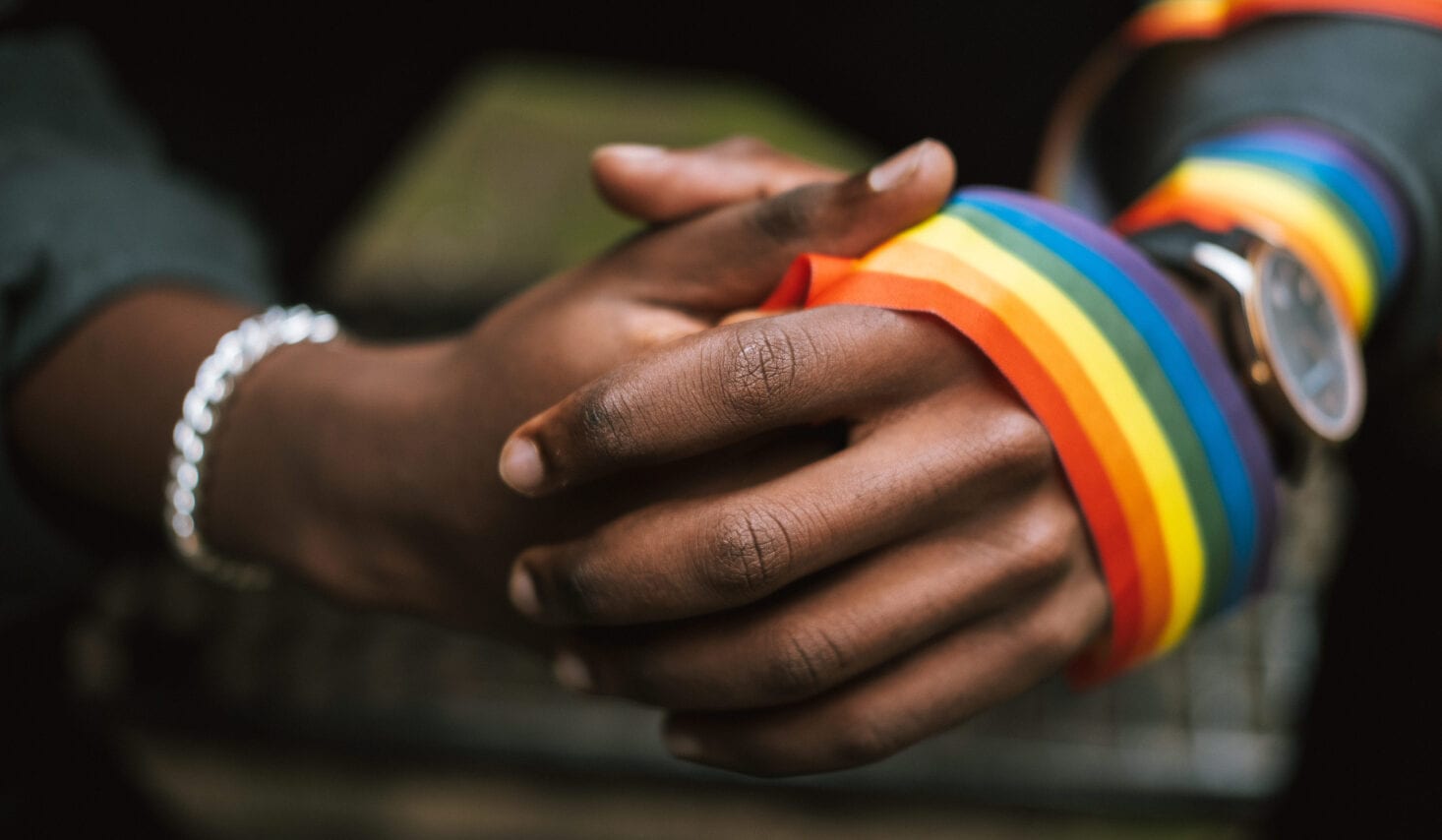 For as long as I can remember, America has always been the place where dreams come true. It was described as the “land of opportunity”. Growing up, my school teachers never let us forget it. I mean, hell, we recited the Pledge of Allegiance every morning before class. But as a Black queer man, I never felt truly protected, seen or heard in this country. This sense of isolation was always present in my life and started at a young age.

When you’re a kid, you don’t think of skin colour or sexual orientation until it’s pointed out to you. I wasn’t quite prepared to be told I was different – I mean, who is? – but when that realization came, it hit me like a ton of bricks. It was second grade, Mrs Carlson’s class when I concluded that I wasn’t like the other kids.

A greater sense of isolation evolved within me as the years went by. I was actually able to comprehend the hatred that people felt towards me. From receiving weird looks at a restaurant to being followed in a store, the feeling of being Black before an “American” was constantly shoved in my face. This continued to sting when I didn’t see my white counterparts receive the same treatment that I did.

This feeling of rejection also translated to my sexual identity. Growing up gay was hard, confusing and at times pointless. From the minute you’re brought into the world, the heteronormative way of life is thrust into your face. Everything from movies, television shows, cartoons and music is formulated for the “straight” individual. When I got to an age that I was able to realize ‘Hey I don’t fit in with that “narrative”, my self-esteem and self-love became non-existent. Navigating a society that consistently disrespected my race and my sexuality was difficult. It was challenging to wake up in the morning and tackle the day when I knew that I couldn’t truly be myself or be accepted.

This past year and a half has been a struggle to say the least, especially for the Black and queer communities. Watching the news feels like a constant memorial service for the innocent Black and Brown lives that have been taken from senseless police brutality. From Breonna Taylor and Ahmaud Arbery to Daniel Prude and Rayshard Brooks, the Black community has been faced with an unwarranted amount of deaths. According to the Washington Post database, “the rate at which black Americans are killed by police is more than twice as high as the rate for white Americans.”

In May 2020, the world was shaken by the killing of George Floyd. Now, this wasn’t the first time that an innocent Black man or Black woman has been senselessly killed by the police. But with everyone trapped in their homes and social media use at an all-time high, it was hard for many to just turn the other cheek. Shortly after his tragic passing, peaceful protests all around the world were held in honour of the 46-year-old, and to fight against police brutality and systemic racism.

I, like many Black and Brown people around the world, felt angry, helpless and sad, but on top of grieving the death of an innocent Black man taken too soon, I also felt guilty. At the time I was in my second year of graduate school in London getting my Master’s Degree in Magazine Journalism. The pandemic was at an all-time high with thousands of deaths and infections being reported. Seeing the US erupt in demonstrations and peaceful protests was like a hit to the gut, not because I didn’t support the movement, but because I couldn’t be there to add my voice to the movement.

2020 also saw a deadly rise in killings of LGBTQ+ people, specifically Black transgender women and men. According to a report from the Human Rights Campaign, 2020 was the deadliest year on record for transgender murders. Our Black trans sisters and brothers are consistently being murdered in America and their life expectancy is continuing to drop. In a report from NPR, it was revealed that the average life expectancy for transgender people is between 30 and 35.

Reading about these numbers not only makes me sick to my stomach but also gets me incredibly angry. It shouldn’t be this hard to drive, walk, or breathe while being Black. We as queer individuals shouldn’t be afraid of being violated by our straight counterparts for living our beautiful truth, and – surely it goes without saying? – Black trans women and men should be able to live long and fruitful lives. All of the injustices toward Black, Brown, and ethnic minorities shouldn’t be taking place in America, a place that supposedly champions being the land of the free.

I mean, the world is in the middle of a pandemic and the fear of being pulled over by a police officer is on par with catching a deadly virus. This isn’t normal and there is no way to justify this behaviour being okay. ” We as Black and Brown minorities are expected to live our lives but are also penalized if we don’t mould our personalities, hair, outfits to fit the “white standard”. It’s exhausting to keep up with these unspoken rules and regulations when they encroach on our mental well being.

Being a Black individual in a country that is hardwired to hate you is extremely challenging. Being a member of the LGBTQ+ community is also difficult. But being Black and queer in America single handedly takes the cake. Throughout 2020 and even in 2021, I have seen more people be held accountable for being racist or homophobic, but the lasting impact has not been felt. The weight of the world is constantly on our shoulders as Black queer individuals, but the fire and desire to persevere has grown stronger. Black LGBTQ+ Americans matter and we deserve to thrive and co-exist with every being in the US and the world. We aren’t disposable and we aren’t going away. 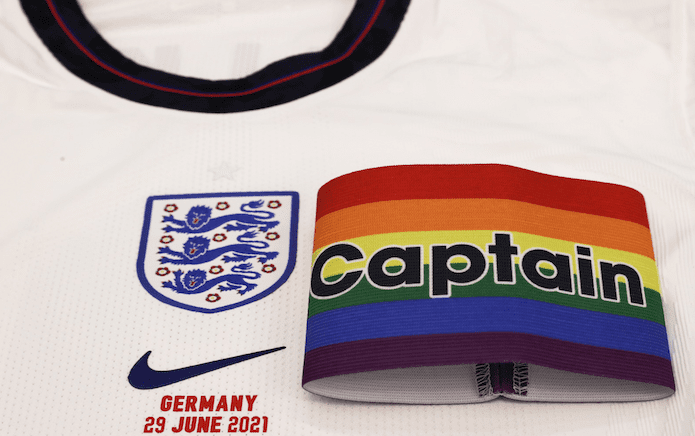 England players have been celebrated for speaking out against racism and anti-LGBTQ+ attitudes in the sport.