Why LGBTQ+ people are more likely to smoke

Robust and conclusive research into tobacco use in LGBTQ+ communities is limited, although insight can be gleaned from the information that is out there.

Words By Alim Kheraj
In partnership with NICORETTE© 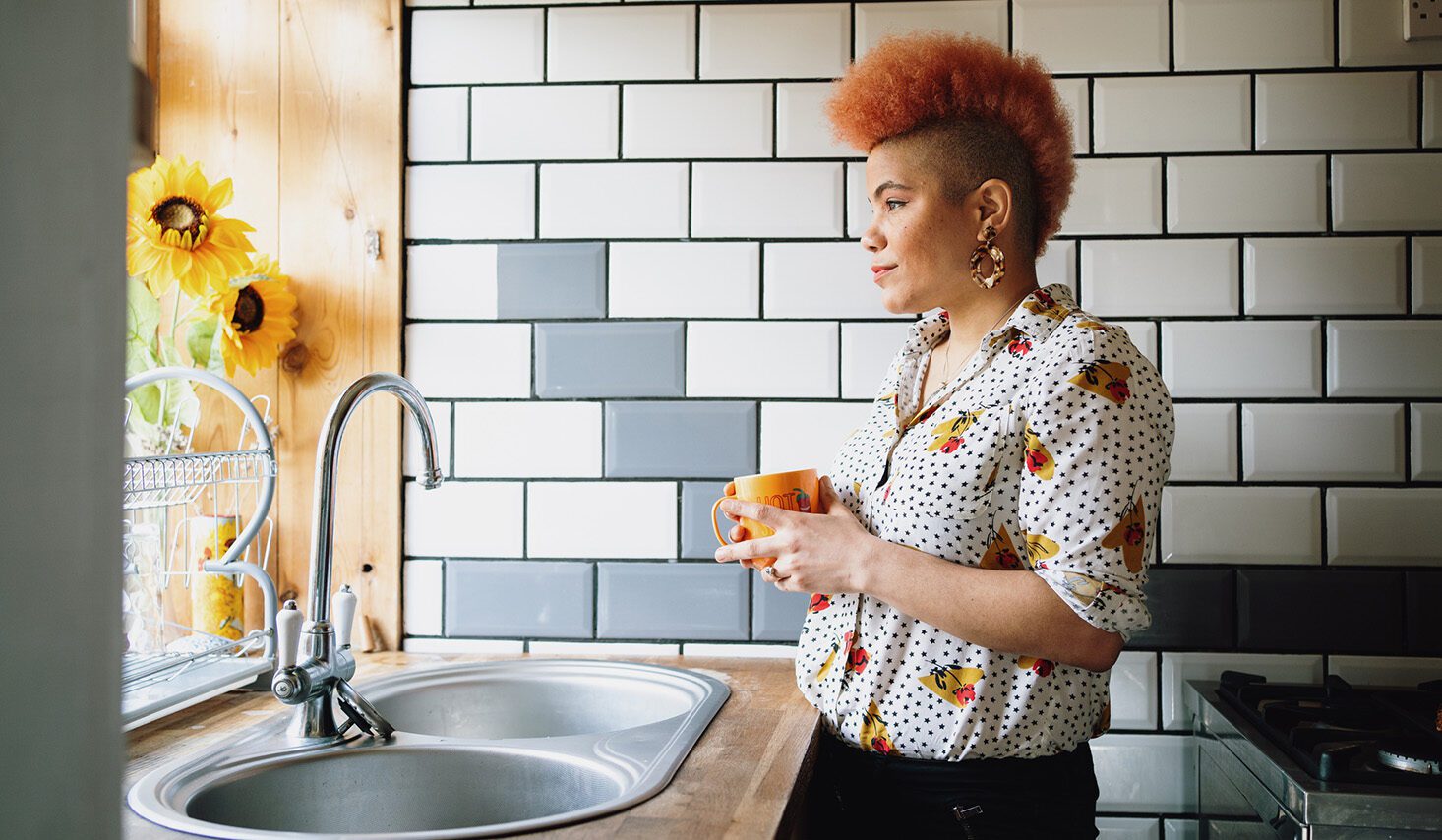 It’s a truth perhaps not so universally acknowledged that LGBTQ+ people are more likely to be smokers. While we know that the smoking area of most queer clubs is usually rammed full of people on any given night, as of 2018 in the UK, 22.2% of lesbians and gay men and 19.3% of bisexual people are smokers, compared to just 15.5% of heterosexual people. Similarly, LGB young people are more inclined to smoke at a younger age and more frequently than their heterosexual counterparts.

The Social Stigma and Mental Health

Robust and conclusive research into tobacco use in LGBTQ+ communities is limited, although insight can be gleaned from the information that is out there. According to the Truth Initiative – America’s largest non-profit public health organisation dedicated to a future where tobacco and nicotine addiction are things of the past – the social stigma and discrimination that many LGBTQ+ face could be one of the reasons why smoking is more prevalent in queer communities.

Unsurprisingly, there is a link between poor mental health and rates of smoking. According to Action On Smoking And Health (ASH), it’s estimated that 40% of adults with a serious mental illness in the England are smokers, while over 25% of smokers suffer from anxiety or depression.

The reasons for this are complex; smokers argue that cigarettes can help relieve feelings of anxiety and stress, smoking therefore becoming a form of self-medication. This association between smoking and stress relief is questionable and could be evidence of a false economy. Nicotine, the addictive stimulant in cigarettes, releases dopamine, which causes feelings of pleasure. However, the stress that many smokers feel may just be nicotine withdrawal, the relief they experience when smoking may not eliminate their real, experienced stress but just their cravings. Nevertheless, for smokers with a mental health condition, the association between smoking and feeling relaxed is more pronounced.

It wouldn’t be incongruous to draw a line connecting the rates of smoking among LGBTQ+ people and the disproportionate amount that LGBT+ people are affected by mental health issues. But it doesn’t provide a complete picture, either, as there are also other health disparities to consider.

Smokers are three times as likely to quit using stop smoking services versus quitting alone. While this is promising, there needs to be an understanding that accessing NHS services isn’t always easy or possible for LGBTQ+ people. Stonewall’s ‘Health Report’ suggests that one in eight LGBTQ+ people (13%) have experienced some kind of unequal treatment from healthcare staff because they are LGBTQ+ – a figure that’s considerably higher among trans people. Other issues such as people’s fear of being outed by healthcare services and inappropriate curiosity by healthcare staff about LGBTQ+ people accessing services, may prevent LGBTQ+ people from accessing smoking cessation support provided by the NHS.

Of course, it would be neglectful to not also consider the impact that the aforementioned rammed smoking areas at queer venues, and LGBTQ+ nightlife more broadly, has on rates of smoking among LGBTQ+ people. Considering how much of queer culture centres around going out to bars and clubs, the dancefloor consecrated long ago by LGBTQ+ people around the world, it wouldn’t be unfair to suggest a possible correlation.

In fact, according to various studies, there is a link between bar and nightclub attendance and an increased likelihood of smoking. For many, the smoking area of a club or bar can provide the highlights of a night out, a space where people can chat, flirt and escape sweaty dancefloors and bustling bars. The social aspect of the smoking area, with its forced intimacy and sense of escapism, could well be enough to keep someone smoking.

Similarly, pop culture’s impact on the LGBTQ+ community cannot be underplayed. While depictions of smoking in films and TV shows may have fallen, cigarette smoking and vaping is still something we often see on our screens. 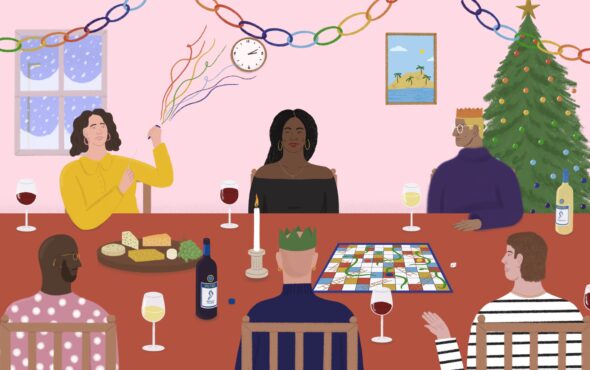 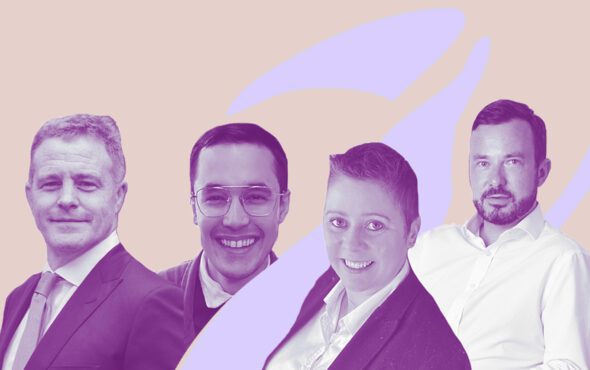 How Citi is paving the way to more inclusive workplaces 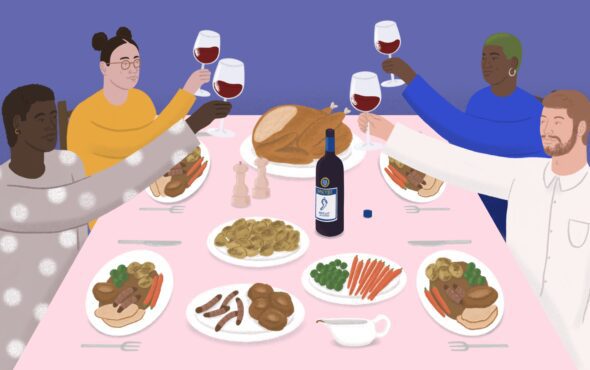 The holiday season can be gay in all senses