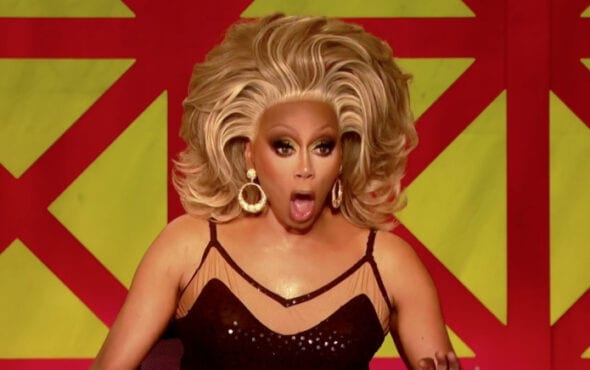 The next crop of returning queens competing for a spot in the Drag Race Hall of Fame for All Stars 6 will flex their uniqueness, nerve and talent on the streaming service, instead of VH1.

ViacomCBS announced the move and franchise rebrand during its Investor Day streaming event on Wednesday (24 February).

Last year, it was reported that the fifth season of All Stars – which saw Shea Couleé conquer over Miz Cracker and Jujubee – would shantay over to premium service Showtime, although these plans were cancelled due to COVID.

This will mark the first time that the American series will debut on a streaming service, although international iterations – such as Drag Race UK, Drag Race Thailand and Canada’s Drag Race – launched on WOW Presents Plus.

Paramount+ have also announced another drag title in the form of Queens of the Universe, a World of Wonder-produced singing competition “like no other” that will gather a variety of drag entertainers from all around the world.

The official synopsis for the series reads: “High heels, high octaves, high competition — this drag queen singing competition will blow your wig off.”

Paramount+ debuts 4 March. The premiere dates for both RuPaul’s Drag Race All Stars 6 and Queens of the Universe are still under wraps, however.

The winner of All Stars 6 will join Chad Michaels, Alaska, Trixie Mattel, Monet X Change, Trinity the Tuck and Shea in the coveted Hall of Fame.

You can check out the rumoured cast for the season here. 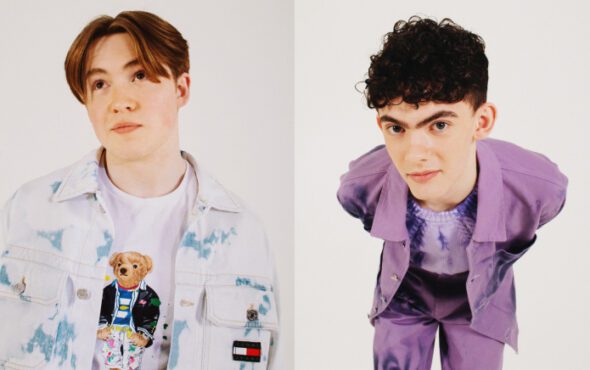