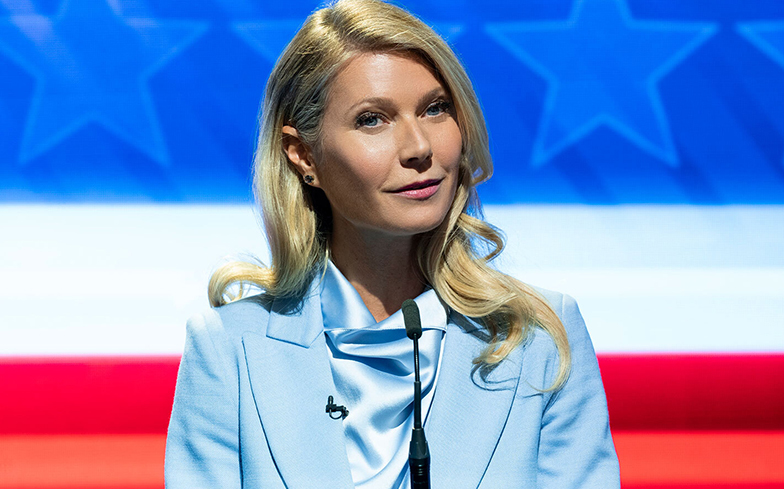 The Politician will be back on our screens very soon.

While the first season focused on Payton’s (Ben Platt) run for student body president, the final episode took viewers three years into the future, where Payton decided to run for state senate against characters played by Bette Midler and Judith Light.

Despite the coronavirus pandemic affecting many new releases, Ryan recently confirmed production on a second season of The Politician had wrapped up just before things got bad, and now he’s given us a confirmed premiere date: 19 June.

He’s also shared a first-look poster of the new season, which appears to confirm the return of Gwyneth Paltrow as Payton’s mother – we weren’t sure she would be a part of it after eloping at the end of the show’s first season.

Ryan previously confirmed that the second season will pick up right where the first left off, at the beginning of Payton’s “campaign against the Judith Light juggernaut” which was teased in season one’s final episode.

“I love how Payton has grown up. He’s now in college, and the best thing about the season is the Ben Platt versus Bette Midler and Judith Light aspect. It feels very adult, it feels very topical,” he said.

“It’s sort of a story about baby boomers asking themselves, ‘Is it time for us to pass the power that we have onto the next generation or are they too dumb to figure it out yet?’ And I think you can see that battle playing out daily in our political landscape.

“And it’s what it’s about, and it’s a very cutthroat race that they run. It feels much more adult, much more sexualized. It’s really great. And Ben, but particularly Judith and Bette Midler really, I think, their performances are extraordinary.”