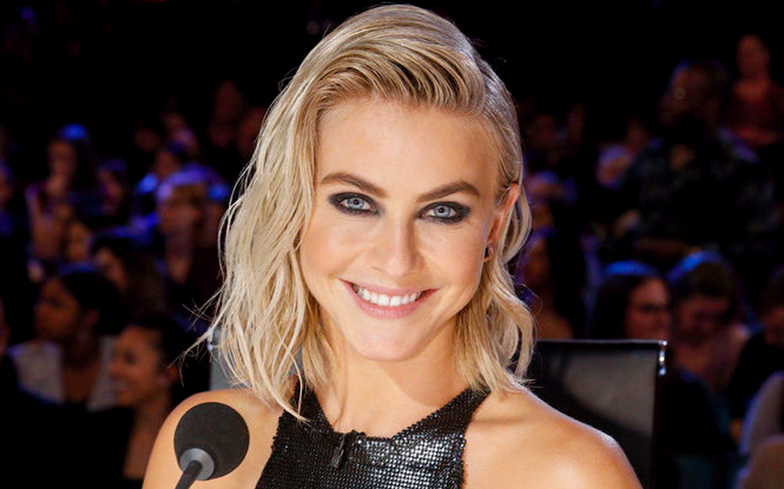 “I think there’s a safety with my husband now that I’m unpacking all of this.”

Julianne Hough has opened up about her sexuality.

The American actress, dancer and singer, who joined America’s Got Talent as a judge earlier this year, told Women’s Health that being more emotionally and physically intimate with her husband allowed her to reveal that she isn’t straight.

She said the more she tapped into her “authentic self”, the “more attracted” her husband was to her.

Hough – who currently judges on America’s Got Talent – said now there’s “no fear of voicing things that I’ve been afraid to admit or that I’ve had shame or guilt about because of what I’ve been told or how I was raised.”

Elsewhere in the interview, Hough revealed that she’s started work on her long-awaited second studio album.

“I gave up because of my fear of failure,” she admitted. “Every song has been about transformation. It’s so where I’m at. Being able to move stuck energy, I let down my walls.”

Her self-titled country debut charted at number three on the Billboard 200 back in 2008 and in the top spot on the Billboard Top Country Albums. She also released a Christmas-themed album in the same year.

Hough is set to star in the first episode of upcoming American anthology web television series, Heartstrings, which will showcase stories from Dolly Parton’s most iconic hits. It will premiere on Netflix later this year.