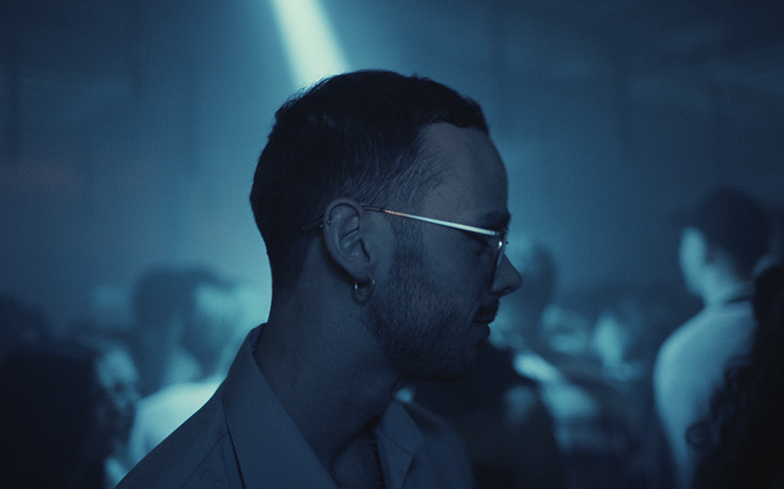 The film documents the vivid history of queer raving culture in Manchester and its enduring legacy, 30 years since the enactment of Section 28. In the 1980s-1990s, Manchester’s queer clubbing scene centred around The Hacienda’s seminal queer party, Flesh, and a club called Number 1. Aided by hit TV show, Queer As Folk, the city’s thriving gay scene entered the mainstream in the late 90s.

Fleshback explores the rich tapestry of queer history in Manchester, shedding light upon the trailblazers that brought the culture into the mainstream.

Featuring collectives such as Homo Electric, Meat Free, Body Horror and High Hoops, the film reveals how they – each with a unique style and approach – drew in different crowds towards an ultimately common vision.

The film’s director is Stephen Isaac-Wilson who has directed films for Channel 4, i-D, Victoria Miro and the Tate, and worked with artists including Jorja Smith, Isaac Julien, Jay Boogie and Klein.

Find out more about Fleshback here.