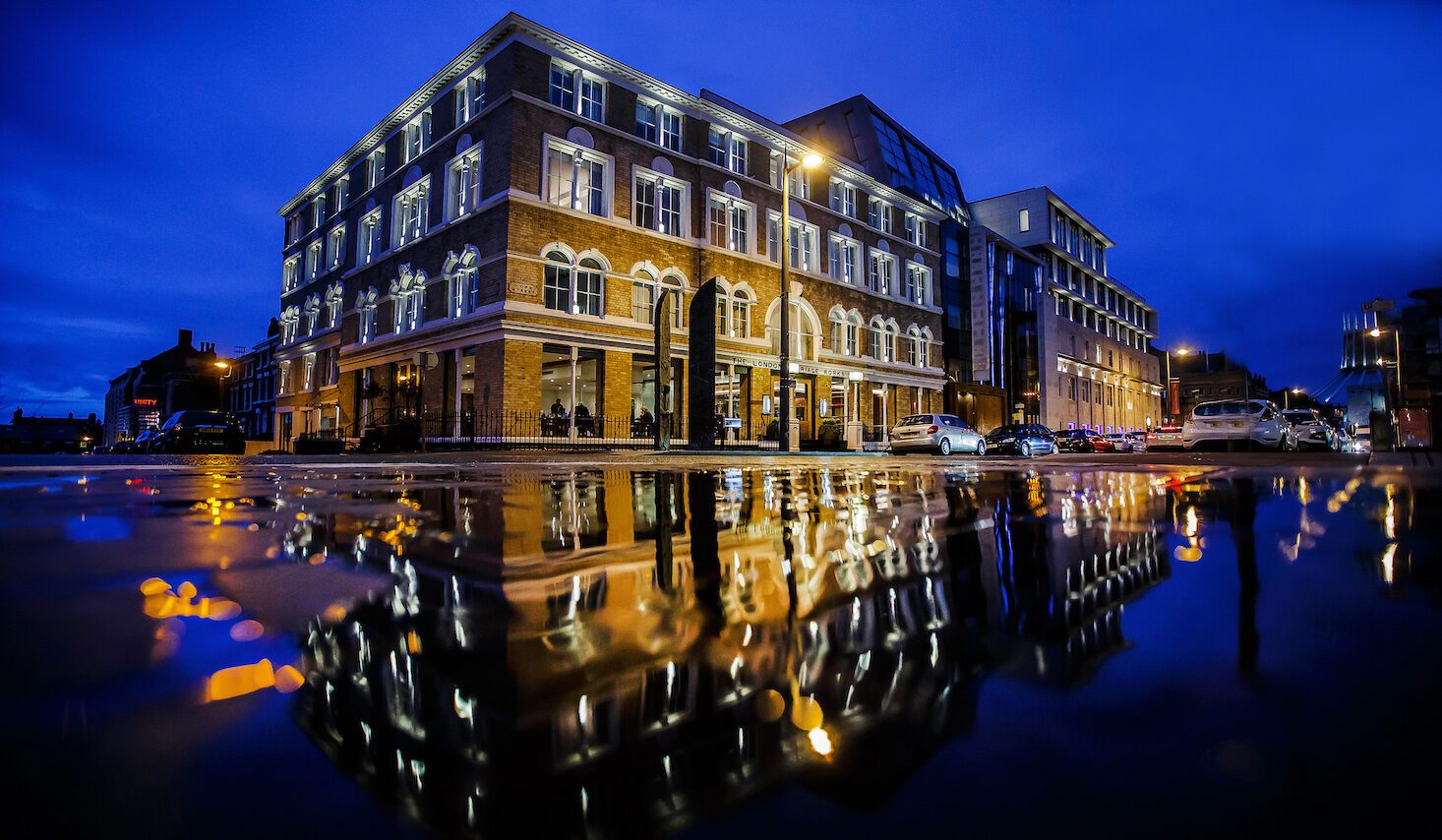 Forget all your Liverpool stereotypes. Forget girls with their hair in curlers. Forget men with moustaches in shell suits. Forget everything except glamour and creativity and chic because we are staying at Hope Street Hotel and that’s a whole different Liverpool ball game.

Step inside the old Victorian warehouse and you’ll find something that doesn’t feel anything like an old Victorian warehouse. It’s cunning, this hotel: there’s a lot of new but you don’t notice it, hardly ever, only when lounging in the huge al fresco hot tub attached to the spa… more of which later. At lobby level, it feels like you’re in what looks like a modern furniture museum with all the Corbusier daybeds and Eames loungers, Noguchi coffee tables and Arco lamps your design heart could desire. A good sign. A very good sign.

To your left walking in is the London Carriage Works, a very designery (there’s a lot of design going on here) modern restaurant with shard of glass sculptures slicing through the room where ladies who lunch have already lunched and are now tucking into high tea. Turn the other way coming in and you’ll find the 1931 restaurant with its modern industrial interior and signature lighting. This is where breakfast goes down. And it goes down rather well. 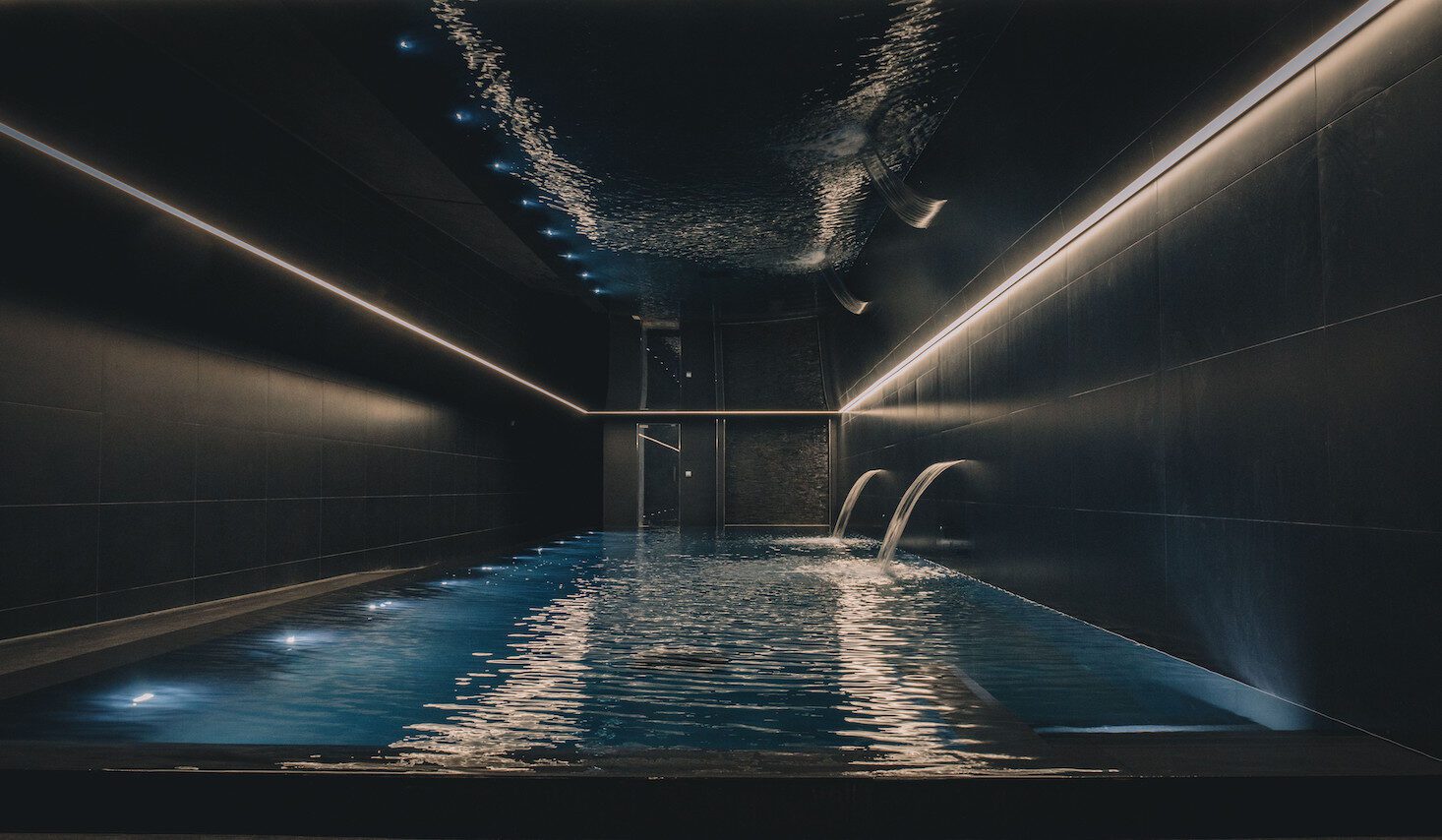 All this in a neighbourhood just ten minutes walk from Lime Street station and all that grand downtown architecture, just across the road from the Liverpool Philharmonic, a huge gorgeous masculine Art Deco building, and next to 92 Degrees Roasters, one of the city’s grandest coffee shops. Round the corner things get very Georgian, with rows of shops and houses and pubs, while just over there is the modernist Catholic cathedral – the Liverpool Metropolitan Cathedral – that comes off somewhere between a spaceship and a wedding cake.

We’re here for the album launch of local LGBTQ+ singer-songwriter Kris James (think a younger, cuter, edgier, gayer Gary Barlow), which happens up on the fifth floor, a reception space perfect for weddings with a bar down one end and uninterrupted views over the Metropolitan Cathedral at the other. It’s a great backdrop and the Liverpool glitterati that turn up certainly seem to know their way about the place. 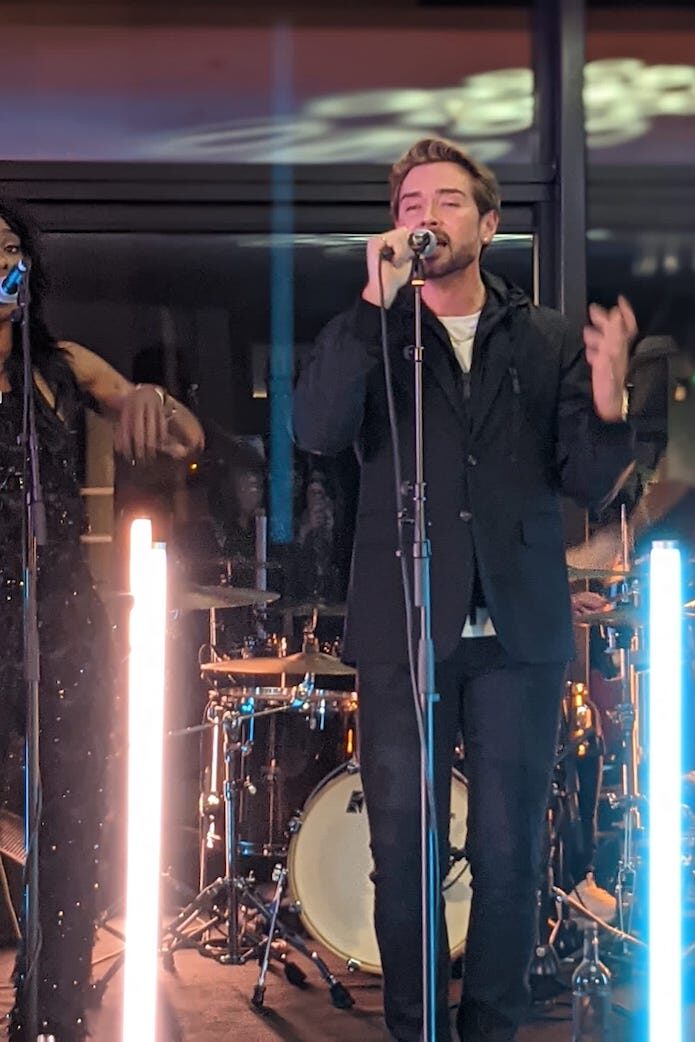 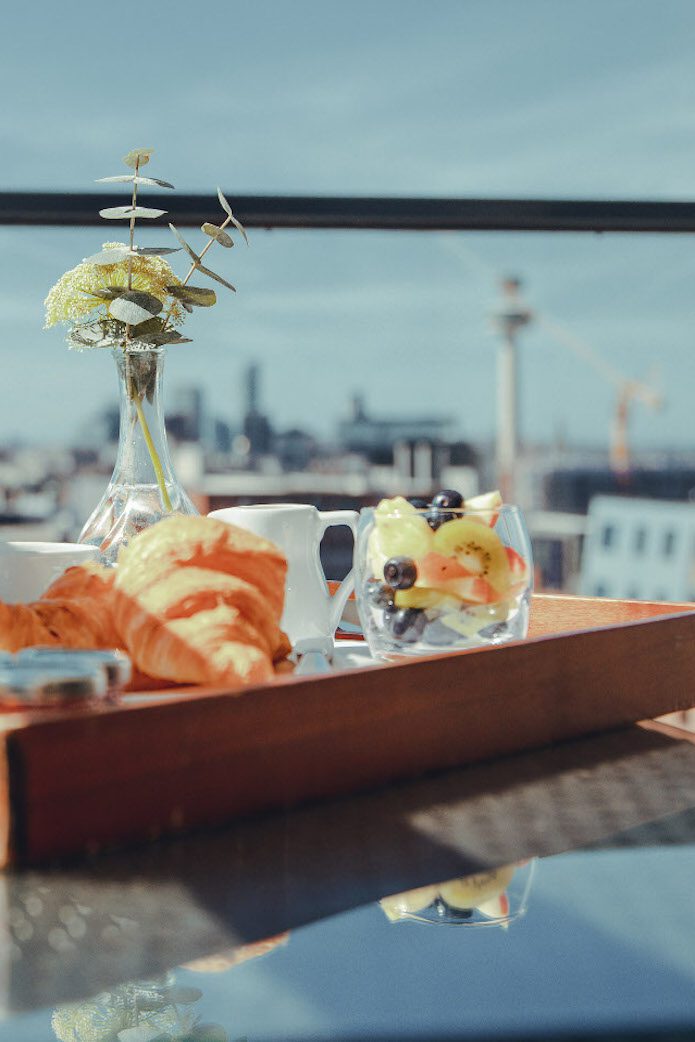 As far as rooms are concerned, some have warehouse-style bare brick, even exposed beams while we have been lavished with a suite that has – wait for it – its own rooftop hot tub, big enough for parties. What kind of people do they take us for? And it’s quite a view from that tub, even from just the fourth flour: you can see over some Mary Poppins rooftops right down to the Liver Building, the cruise ships parked up and the telecommunications tower, St. John’s Beacon.

Look down and you can see the huge hot tub in the courtyard that forms the centrepiece of what turns out to be a fairly lavish spa, with a ‘thermal journey’ leading you through steam and sauna, hot and cold, rain showers and buckets of cold water before you step out into that steaming black jacuzzi with built-in loungers to laze around looking up at the Victorian brickwork of the building – which is cool – or over your shoulder to the brand-new bit. Back inside the spa is a fairly sizeable pool, big enough to actually do exercise in.

Liverpool is obviously a big city but you’d never know it from Hope Street, which seems to be in the middle of everything and yet with a feel of being in a cute little artsy studenty neighbourhood. They’re clever these Liverpool folk. Ask anyone. 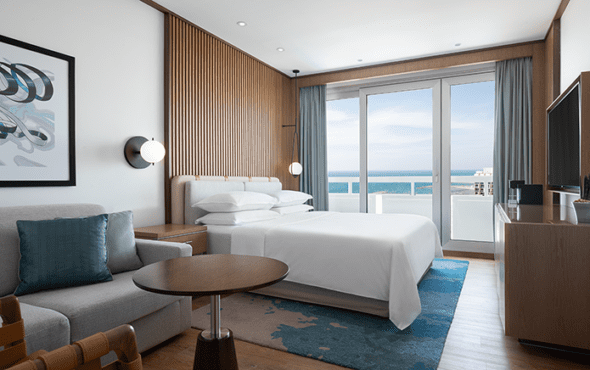 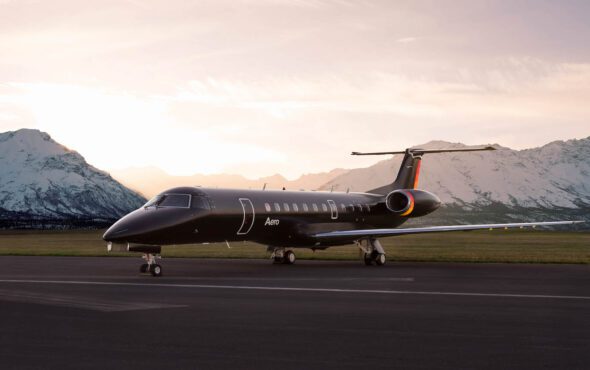 Welcome to the future of private air travel. Thank us later.