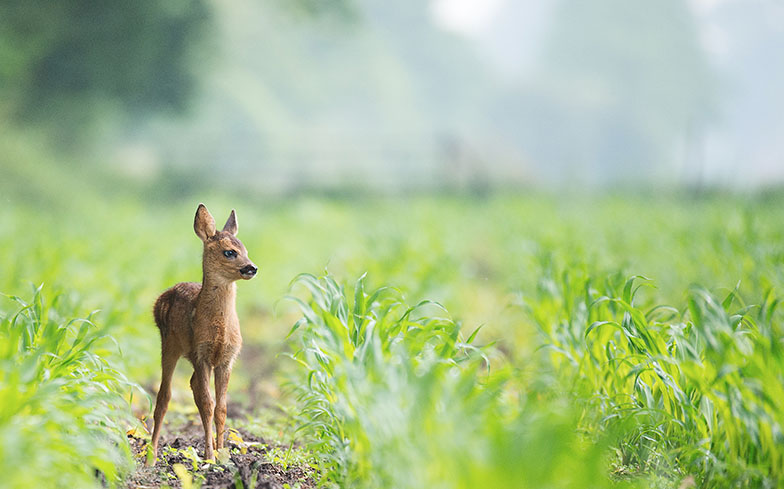 Spring is finally here, and in addition to marking lighter nights and warmer temperatures in the Northern Hemisphere, it’s also the catalyst for breath-taking natural wonders, most of which can only be seen in the fleeting moments of the season.

Having sampled these sights of spring first hand, Celebrity Cruises have compiled the very best that bring the change in season to life, and will leave you wanting to pack your bags and see them for yourself – before it’s too late! No filter required.

A bucket list staple for many, and with the phenomenon predicted to fade and become a lot less frequent over the next decade, it could be a case of now or never. Spring marks your last strong chance of ticking them off your list before the light nights of summer take hold. Iceland is a favourite for Aurora chasers, however Sweden, Norway, Finland or Denmark are also up there with the best places to spot the Northern Lights in their prime. Blossom is synonymous with Spring, and the cherry blossom of Japan is up there with the most impressive – but you have to be quick, because ‘full bloom’ will only last for around one week. This can vary year to year, but a last-minute trip will be a must this year, with late March to early April being the best time to see inner-city Japan reinvented with flurries of pink blossom. A pick of the bunch is a stroll along the Philosopher’s Walk in Kyoto – a cherry tree lined path alongside a canal leading to hidden temples and shrines. Another one heading up many bucket lists is to see whales in their natural habitat. Across different breeds, spring can be the best time to see them in the entire year – especially when it comes to grey whales. They will migrate south towards Mexico, making whale watching in the coastlines along Oregon and California yet another unique sight of Spring, with some 20,000 whales moving closing to shore to feed.

Where: Oregon and California – USA and Coastal Cruises

The ‘Black Sun’ of Denmark Known as the ‘Black Sun’, Denmark’s biggest natural event sees up to one million starlings flying in formation above the Wadden Sea National Park. Creating an awe-inspiring aerial ballet before landing in the area, the site brings out some 100,000 visitors each year for the event, and it isn’t hard to see why!

For some species, the Spring Equinox can mark the start of mating season, however for others it can mean new life. Animals such as deers, birds and even wolves time their mating in the autumn to produce young in the warmth of spring. So, if you’re interested in wildlife – namely, cute wildlife – then you’re in for a treat. Spring is the season of Bambi!

Where: Canada, the United States and the United Kingdom – British Isles and French Open If booking a last-minute trip to Japan for the cherry blossom, or Oregon for a spot of whale watching won’t be possible this year, don’t stress. A spring staycation will still bring you something unique out of the change in season. Of course, daffodils signify spring in the UK, but a sea of bluebells can be even more impressive. Only being at their best for a few weeks, you need to get out on a spring walk soon if you’re going to see them (and get some photos for your Instagram feed!)

Where: Across the United Kingdom, including Oversley Wood in Warwickshire and Ashenbank Wood in Kent