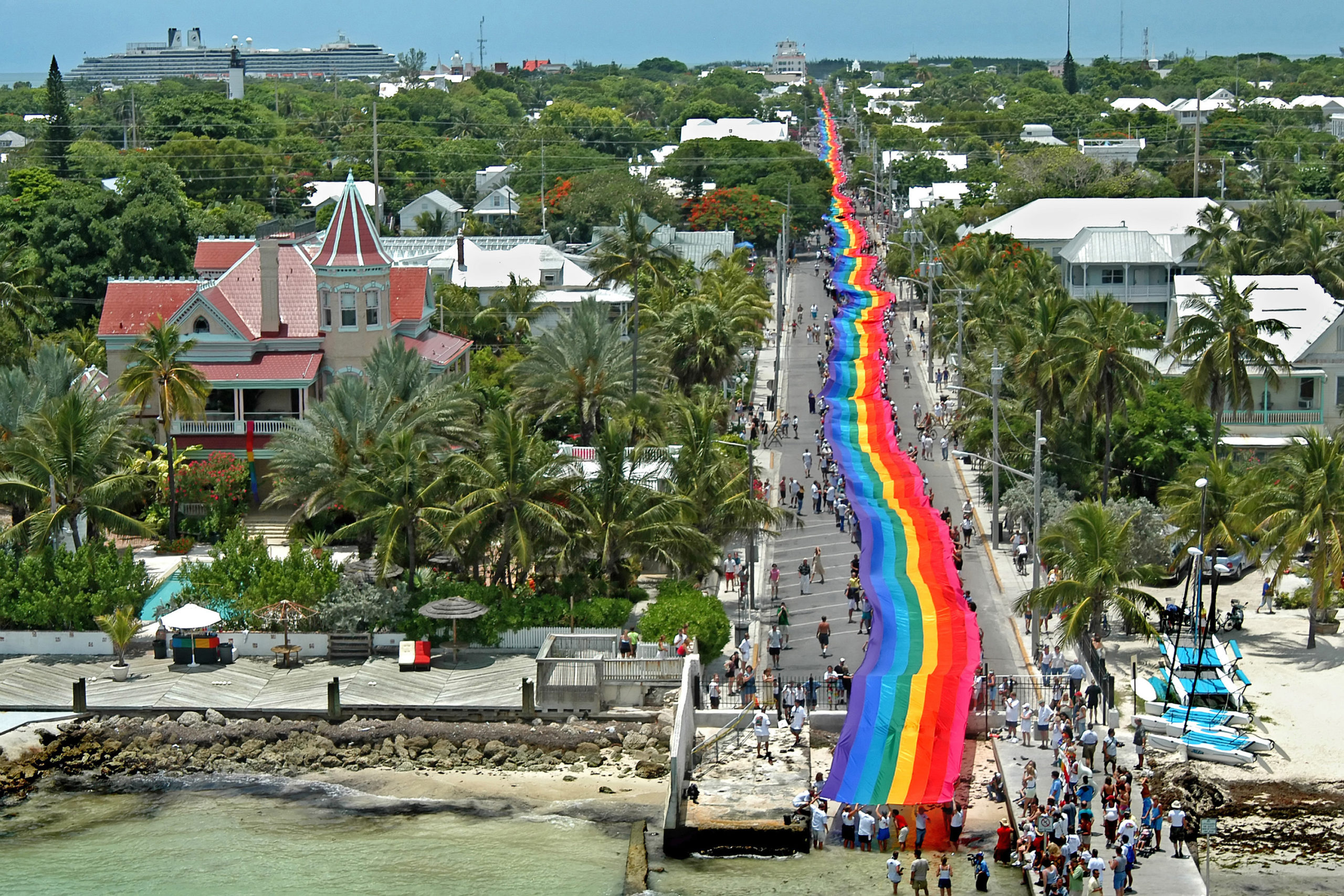 It’s one of the most LGBTQ-friendly places on earth, though friendly barely touches the sides – and such a pretty place to boot!

And January sees Key West mark the 20th anniversary of its official in-town philosophy, One Human Family, which encapsulates life in this LGBTQ haven at the very tip of Florida’s long and dreamy Florida Keys; compassion, acceptance and respect for people of all kinds.

Coming to life two decades ago as (kicky!) bumper stickers and subsequently adopted across the 120-mile-long Keys, One Human Family is just one of the ways Key West embraces the LGBTQ community.

And in homage to the anniversary of this philosophy, the designer of that original bumper sticker, J.T. Thompson, has created a video, putting in moving pictures what makes Key West such a special destination.

“The most amazing thing about Key West is how inclusive it is,” says Thompson. “Everybody is welcomed, diversity is encouraged!”