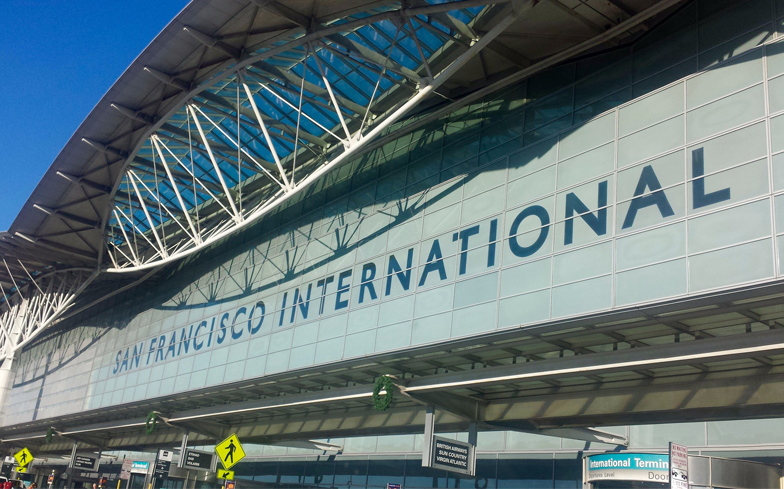 Get that Pride Flag ready… Landing in San Francisco is about to get a whole lot more colourful.

San Francisco International Airport have officially announced plans to rename their Terminal 1 in honour of Harvey Milk, who became the first openly gay elected official in America back in 1977.

As we all know, within a year the activist and Mayor George Moscone were shot and killed by ex-Supervisor Dan White in City Hall.

A committee then recommended that the airport’s Terminal 1 be named after the activist, and a proposal was put forward, which has now been accepted.