Drag queen Ruby Murray on why she made Ibiza her home 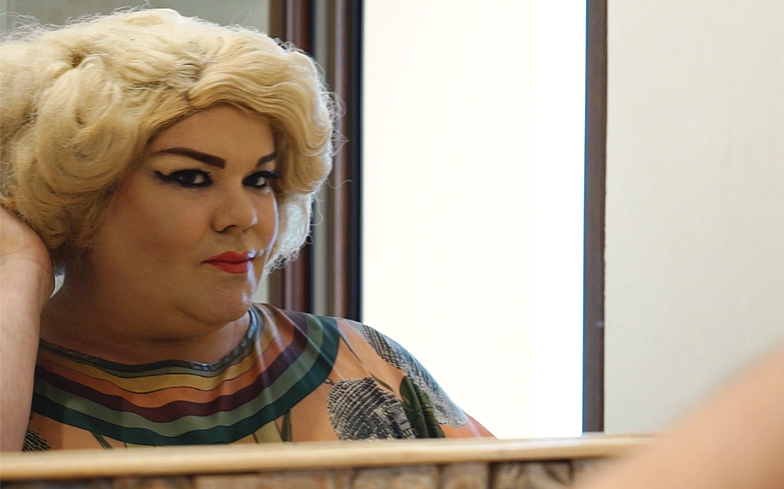 When it comes to Ibiza, there’s no shortage of world-leading nightlife destinations for LGBTQ people.

But what is life like for an LGBTQ person who has moved there permanently as one of the island’s most prominent drag queens?

GAY TIMES has teamed up with James Villas for a new video series exploring local communities.

For our final episode in the series, we caught up with Tom Lee who, after first doing drag on the White Isle back in 2007, decided to go back and make a life for himself there.

“The drag community in Ibiza is eclectic,” Tom explained. “There’s everything from Club Kids and amazing dancers at Glitterbox, right the way through to old-school drag and door hosts in Ibiza Town.”

Tom’s drag persona is Ruby Murry who he describes as having “a good healthy balance of humour and live singing.”

When Ruby says live singing, she means full on belting operatic vocals that slay the house down.

“When I perform opera dressed in drag at a nightclub, I’m always astounded by the reaction,” Tom said. “I think it’s because it comes from a high beats-per-minute house set into the contrast of something being operatic.”

Ruby’s go-to song to maximum impact is Nessun Dorma which, as she said to us, has a massively rousing effect. “By the end of it, everyone is waving their arms in the air and smiling and joining in.”

And that’s an every night occurrence when it comes to Ibiza, giving local drag queens the opportunity to be booked and busy.

“I feel like I owe a lot to the island of Ibiza for the freedom it’s given me to perform and express myself with huge regularity,” said Tom.

“It’s an island that, over the summer months, doesn’t sleep. I’m indebted to this wonderful, hedonistic, complex and marvellous place.”

Discover local communities by booking your next holiday at jamesvillas.co.uk.