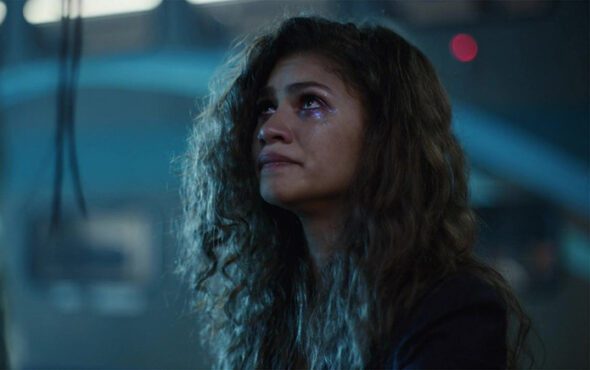 Zendaya has warned fans that the new season of Euphoria may be “triggering and difficult to watch” for some viewers.

The first episode of Euphoria’s highly anticipated second season aired on 9 January almost a year after the second special was released.

The critically acclaimed series dropped the trailer for its follow-up season on 23 November and it appears to tease fans that everything could be about to change.

“When you’re younger, everything feels so permanent,” Rue says in the preview. “But as you get older, you begin to realise nothing is and everyone you love can drift away.”

Ahead of the premiere of the second instalment, Zendaya took to Twitter to remind fans that the show “us for mature audiences” for a reason.

“I know I’ve said this before,” she wrote on 9 January, “but I do want to reiterate that Euphoria is for mature audiences.

“This season, maybe even more so than the last, is deeply emotional and deals with subject matter that can be triggering and difficult to watch.

“Please only watch if you feel comfortable.

“Take care of yourself and know that either way you are still loved and I can still feel your support.”

The 25-year-old previously opened up about the “intense” episodes in an interview with Teen Vogue.

Zendaya explained: “It’s a difficult season, I’m kinda in the middle of it. I had like a 2:30 a.m. wrap time last night, we’re in the thick of it. But, you know, the show was intense.”

Euphoria will air weekly from 10 January in the UK on Sky Atlantic and streaming service NOW, which you can subscribe to by clicking here.