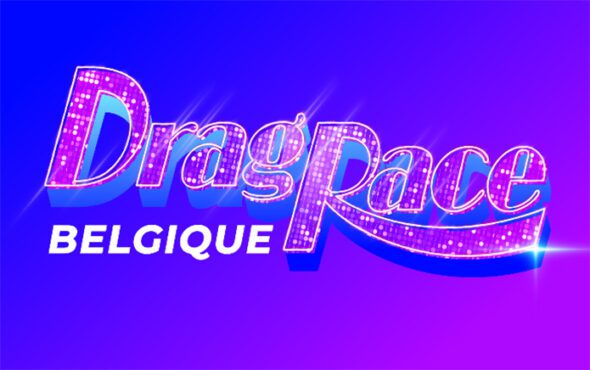 Drag Race is expanding yet again, with Belgian queens getting their shot at the crown in the franchise’s next international spin-off.

Announcing the news on 29 April, Fenton Bailey and Randy Barbato, co-founders of World of Wonder, said that it is “wonderful to be able to introduce a fierce new group of queens with Drag Race Belgique”.

“We’ve always said that the art of drag is a universal language, and Drag Race proves that time and again,” they continued. “We can’t wait to see what our Belgian queens bring to our ever-expanding drag family!”

The show will be available on WOW Presents Plus in the UK, US and other select territories, with the Belgian network it will air on being announced very soon.

Casting for the series is already underway and is set to remain open until 8 May.

Bailey, Barbato, Tom Campbell and RuPaul serve as executive producers on the series, which is produced in conjunction with World of Wonder Productions, Inc.

The new iteration joins existing versions of the franchise in Thailand, the US, Chile, Canada, Holland, the UK, Spain, Australia and New Zealand, France, the Philippines and Italy.

More information about Drag Race Belgique, including the cast, judges and host, will be announced in the coming months.

Although an exact premiere date is not yet confirmed, the series is slated for a 2022 release.