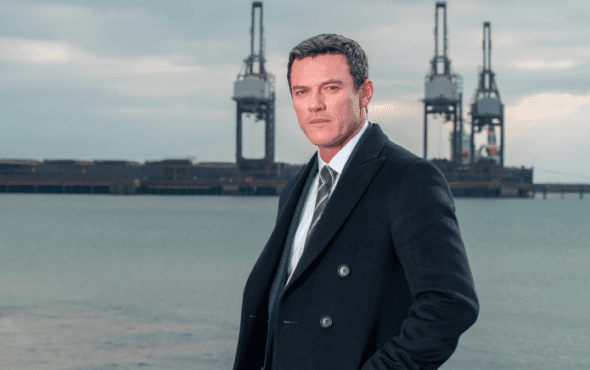 We are absolutely buzzing

Get the popcorn ready because the first trailer for ITV’s new miniseries The Pembrokeshire Murders is finally here.

The new true-crime drama will follow detective Steve Wilkins and ITV news journalist Jonathan Hill, as they investigate the unsolved murders of The Bullseye Killer.

In the trailer, we see Evans investigating John Cooper after his release from jail. The teaser explores the high stakes of the case and the potential mayhem that Cooper and his murderous persona could unleash onto Wales.

The new series is adapted from the book Catching the Bullseye Killer which was written by Wilkins and Hill. 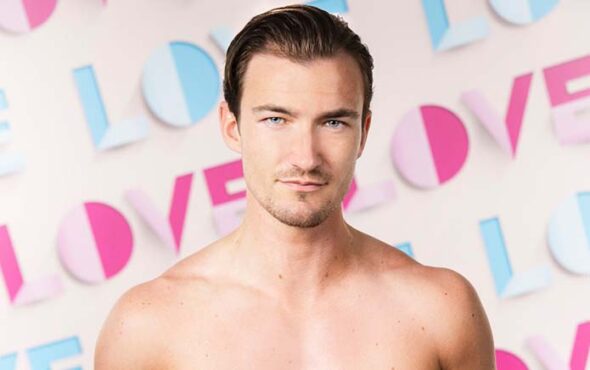 Evans opened up about his role, stating: “It is a privilege to be playing the role of Steve Wilkins in The Pembrokeshire Murders and working again with Simon Heath, his team at World Productions and ITV.”

He continued: “It’s a huge responsibility for me as the drama depicts a true crime which to this day still affects the families of those whose lives were tragically taken.”

“You have to be as authentic and as realistic as you can be, and accurate in terms of getting the story properly represented, in terms of everybody who is involved.

“And then you also have to be very respectful of victims and victim’s families and understand the possible effects of the scenes you are depicting. There’s a feeling of responsibility,” he says.

The Pembrokeshire Murders will run for three nights starting on 11 January on ITV.