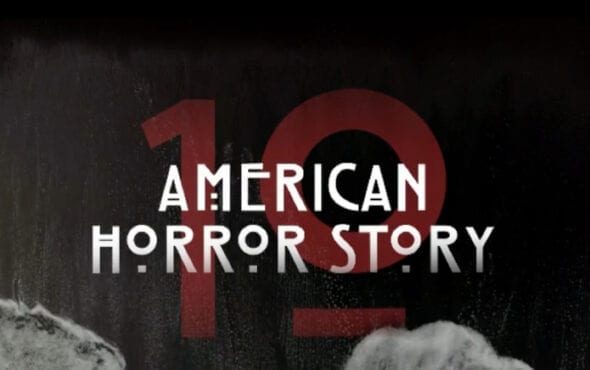 Ryan Murphy is doubling the amount of horror this season.

Mark your calendars and get ready for one hell of a ride because Ryan Murphy has unveiled major details surrounding season 10 of American Horror Story.

After posting countless teasers over the last two weeks, Murphy has now announced that the title and theme is… Double Feature.

The mysterious black and white trailer revealed that the new season will feature not one but two horrifying stories.

Murphy’s teaser also revealed that one story will take place by the sea and the other by the sand.

AHS season 10 theme was first teased last week when the Glee creator shared an ominous teaser of a grey-scaled, bird’s-eye view of the sea.

He also posted various season 10 teasers over the past week, including one of stars Leslie Grossman and Macaulay Culkin standing on a Provincetown beach, and another of some rather gnarly looking creatures as they stomp down a dark street.