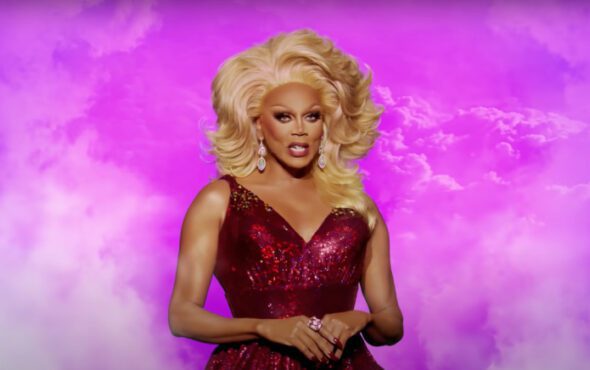 World of Wonder has revealed the sickening guest judges we can expect to see on the upcoming 14th season of RuPaul’s Drag Race.

The next instalment of Drag Race will see a continuation of the increasing diversity we have seen in recent years on the show.

Season 13 ushered in a new era with the inclusion of the franchise’s first-ever out transgender male contestant, Gottmik, who went on to win two challenges and make it all the way to the top four.

For the first time in Drag Race herstory, season 14 will have two trans queens (Kerry Colby and Kornbread “The Snack” Jeté) competing at once.

Maddy, who hails from Fayetteville, Arkansas, said their inclusion means the “game will NEVER be the same!”

Just when you thought there couldn’t be anymore hype for the new season, World of Wonder shared a fierce new trailer on 9 December.

In the new clip, we get a preview of some of the fierce lewks being served up by the queens on the runway – as well as a glimpse at this season’s guest judges.

Joining the contestants on the main stage and in the workroom will be Lizzo, which the queens seem elated about as the clip shows them screaming when she enters.

Alicia Keys will also be making her Drag Race debut in what has the potential to be one of the most iconic guest appearances in the franchise – especially if we get a No One lip-sync out of it.

“It’s like a favourite Pokémon character,” she tells one of the queens in the trailer.

TS Madison is back, back, back again and at this point you would be forgiven for thinking she’s a permanent judge on the show.

The two-minute-long clip teases drama between the queens as they battle it out for the crown and title of America’s Next Drag Superstar.

“Now you really want to get personal, bitch,” one is seen saying to another at one point.

There’s also the revelation of “a mouth-watering twist” that “could make a queen’s wish come true”.

Although it’s not clear what the twist entails, RuPaul tells the queens one of the bars contains something that “could save your padded ass”.