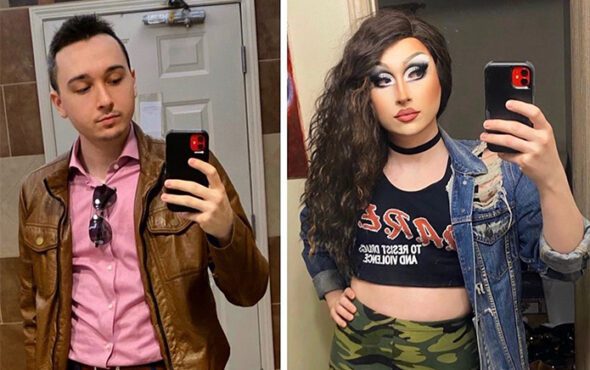 RuPaul’s Drag Race announced the cast of its upcoming 14th season and the show is once again making herstory.

Season 14 will see a continuation of this increasing diversity and representation as, for the first time, two trans queens (Kerry Colby and Kornbread “The Snack” Jeté) will compete at once.

Maddy, who hails from Fayetteville, Arkansas, said their inclusion means the “game will NEVER be the same!”

Writing on Instagram, they added: “The game is on! And I’m excited to officially announce that I’m a contestant on season 14 of RuPaul’s Drag Race!”

“The game will NEVER be the same,” Maddy continued. “#DragRace Season 14 sashays onto @VH1 – FRIDAY JAN 7 at 8/7c! Stay tuned to @rupaulsdragrace YouTube tomorrow for the FULL runway and Meet the Queens!”

Victoria Scone previously became the first cis woman to appear in the franchise after her run on Drag Race UK season three.

The UK’s second instalment also featured Scaredy Kat, a bisexual queen who was the first to have a girlfriend while filming the show.