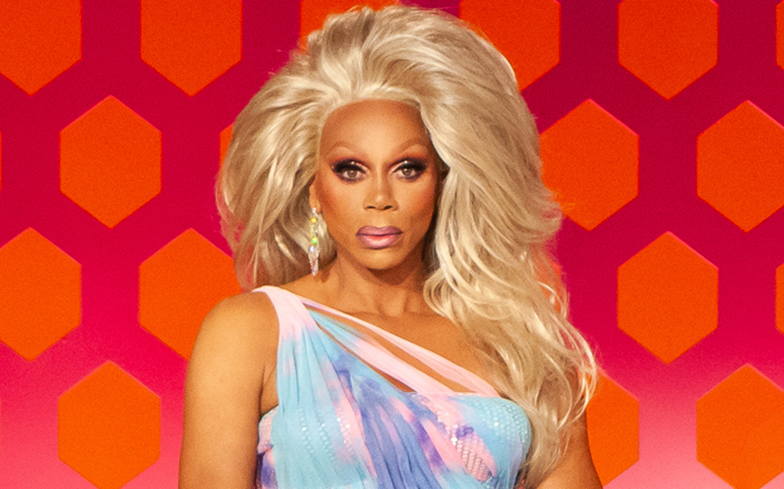 RuPaul has signed a deal that will ramp up his RuCo, Inc. production company with a focus on telling queer stories.

The first-look scripted deal with Sony Pictures Television will see the drag icon’s company develop drama, comedy and animated content across all platforms.

It is said to be keeping RuPaul’s Drag Race’s themes of empowerment, inclusion and positivity at the forefront, Deadline reports.

Former State Street Productions executive Jay Marcus will also be joining as the Head of Film and Television.

“Not only [am I] thrilled and honored to join the Sony Pictures Television family, but I’m also extremely grateful for the opportunity to tell unique stories that push the conversation forward,” RuPaul says.

Several years ago, RuPaul got involved in scripted television through his Netflix original comedies series, AJ & the Queen.

Jason Clodfelter, co-president of Sony Pictures Television, says: “I never imagined then how many walls Ru would break down for the LGBTQIA+ and straight allied communities alike.

“Ru’s love for all people correlates to the cultural specificity we crave in our storytelling at Sony Pictures Television.

“We are honored to be a part of Ru’s continued history making journey.”

RuPaul has executive produced and hosted Drag Race since 2009, with the series showing no signs of slowing down.

Season three of Drag Race UK recently started airing on the BBC, with an All Star edition made up of some of the franchise’s winners rumoured to be coming sometime in 2022.

RuPaul made history at this year’s Emmys after winning his sixth consecutive award in a row for Outstanding Host for a Reality or Competition Program.

The Drag Race host has won the award every single year since and including 2016, beating out the likes of Nicole Byer, the Queer Eye team and the Top Chef presenters at this year’s ceremony.

He is now in the same spot as Julia Louis-Dreyfus, who previously broke the record for winning the Best Actress in a Comedy award six times in a row for her time on Veep.

“I started in television 40 years ago on a public access station in Atlanta, Georgia,” RuPaul said in his acceptance speech. “A little show called The American Music Show. They were so kind to me to have me do my hard yards there years ago, and I want to thank them for being so kind to me and all the people in this business who’ve been kind.”

RuPaul now ties with cinematographer Donald A. Morgan as the person of colour with the most Emmy wins – something he will be the sole holder of if he wins again next year.