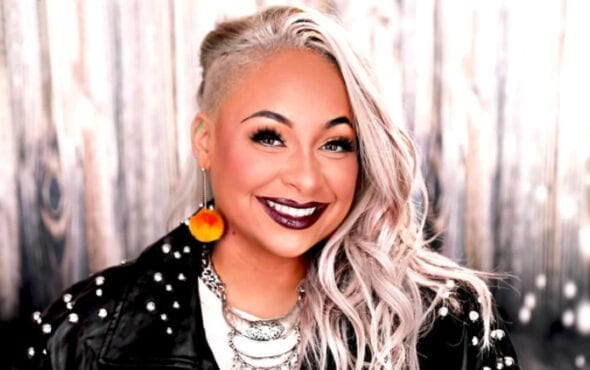 According to a report from Deadline, Raven-Symoné is headed to HGTV for a new What Not To Wear spin-off series.

The new home improvement reality show will follow Raven and her team of experts as they fix home design disasters.

The content will range from people with “over the top decor to out-of-control memorabilia collections.”

Designer Nina Ferrer and craftsman James Worsham will be joining the 33-year-old actress for the series.

In an effort to maximise the budget, the trio will help the homeowner of each episode decide which items in their homes they can keep, toss or sell.

Raven opened up about the series and what fans can expect in a new statement.

“Style mistakes are not confined to clothing. Bad design prevents people from living well and truly enjoying their homes,” she wrote.

“We’re going to give families a clean slate and show them how to style their new space and apply the ‘to-do’ and ‘not-to-do’ list to the rest of the house.”

The series pilot will be produced by BBC Studios in Los Angeles.

Raven has remained booked and busy over the course of her 30+ year career.

In her interview with GAY TIMES, the superstar opened up her incredible journey and her desire to explore hosting gigs and the BTS workings of television.

“Behind the scenes of a television show is what I want to explore more, unless there is a character or series that I can’t not be a part of. I love hosting and I love a little bit more of being myself,” she said.

“But, I’m up for anything. I’m never going to shut the door fully on any opportunity, but I’m definitely making a big ol’ sliding window to the directing world and focusing on that. Who knows?

“If that turns out well, I won’t have time for anything else and I can go more into that world, which I’d like.”

Related: Raven-Symoné has broken free of the “rigid ass box” that held her back.