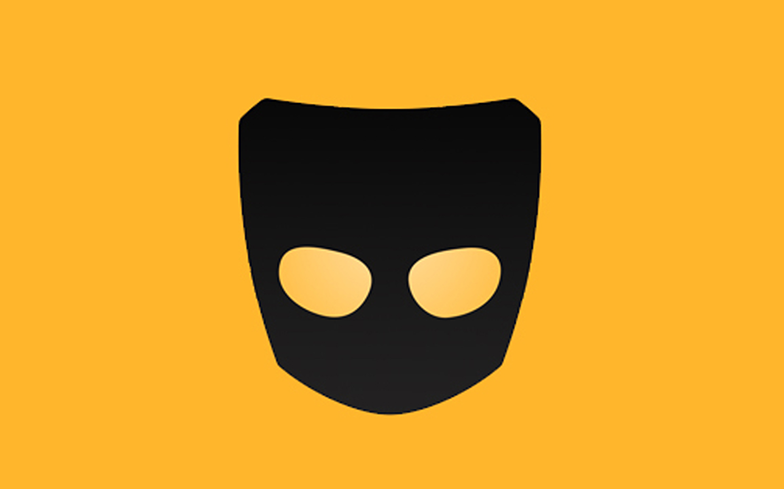 According to Deadline, the popular LGBTQ+ dating app Grindr will be releasing its very own TV show.

The new series, titled Bridesman, will follow a “gay bridesman as he undermines his best friends wedding”.

Comedian Jimmy Fowlie has been brought on to star in the show.

Bridesman will consist of six to 10-minute episodes and is set to begin production later on this month.

Fowlie took to Instagram to express his excitement, stating: “Being the lead of a series that can only be seen on a sex app is unfortunately on-brand for me.

“Picture me downloading Grindr to my dad’s droid so he can watch the pilot jk ya’ll know I’m unaware of my dad’s whereabouts.”

Comedians Sydnee Washington and Shannon Devido will be joining Fowlie in the upcoming series.

Bridesman is set to have an array of guest stars ranging from Kim Petras, Benito Skinner and Liva Pierce.

Over the years Grindr has taken steps to become more than just a dating resource.

Last year the app introduced the Pride Preservers, which was a 30-day in-app content Festival.

You can watch Bridesman on the Grindr app later on this year.