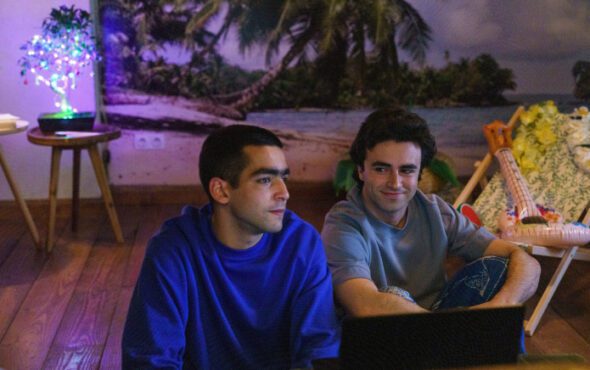 Netflix has renewed Élite for a sixth season, despite fears the show was about to be cancelled and the fact season five is yet to air.

The hit show follows privileged high schoolers in Madrid, Spain, and looks at themes of drug abuse and class divides.

Since its debut in 2018, the Spanish show has been praised for its LGBTQ-inclusive storylines which range from a gay love triangle to a queer female couple.

It was previously revealed that Valentina Zenere and André Lamoglia will join season five in the roles of Sofía and Gonzalo, respectively.

With season four airing in June 2021, it is expected that season five will be released in 2022 – though this is not confirmed.

Announcing the news on Twitter, Netflix said: “Big news: Elite has been renewed for Season 6!”

Virtually nothing is known about the show’s sixth instalment, especially given that fans are yet to see how season five ends.

Alongside confirmation of the series’ renewal, Netflix shared that “three new Short Stories will be released.”

Each will revolve around different characters from the show, with the first (15 December) focusing on Phillipe, Caye and Felipe, the second (20 December) being about Samuel and Omar and the third (23 December) being solely about Patrick.

Season four ended with Armando being killed by Guzmán, with fans expecting its follow-up to be a direct continuation of this.

Seasons one to four of Élite are streaming now on Netflix.