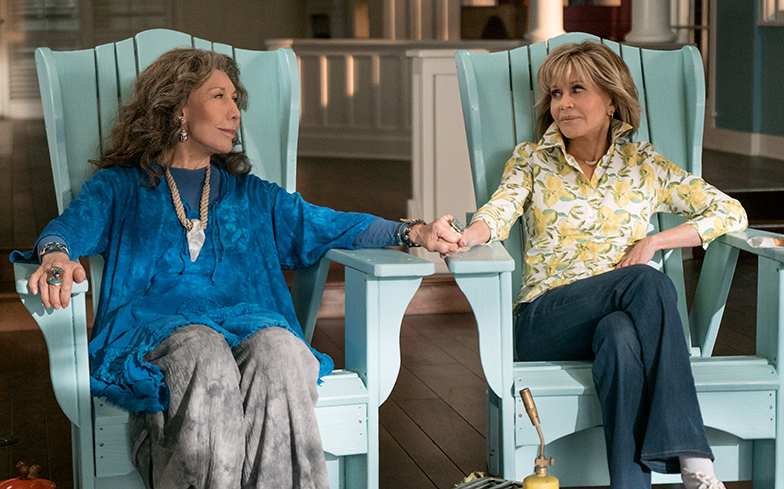 On Friday (13 August), the streaming giant surprised viewers with a promotional video from stars Jane Fonda and Lily Tomlin.

“We’ve missed you, but more importantly, you’ve missed us,” Fonda began. “So we’re here to announce… ”

Before being able to finish, Tomlin hilariously interrupted the Monster-In-Law actress and said, “Tell them!”

“As you know, we’ve been filming the seventh and final season of Grace and Frankie – that’s the second thing! We’ve got to tell them the first thing,” Fonda continued.

Tomlin, who expressed playful irritation with her co-star, took over the announcement. “You’ve lost your chance,” she said. “The first four episodes of season seven are out now!”

Fonda followed up with even more Grace and Frankie news when she revealed that more episodes will be coming soon.

“But don’t worry, there’s plenty more to come. We just wanted to give you something special until we finish the rest of the season,” she revealed.

Tomlin ended the video by poking fun at her character’s love for Del Taco, stating: “It was between this and Del Taco gift cards… I wanted to go with the gift cards.” 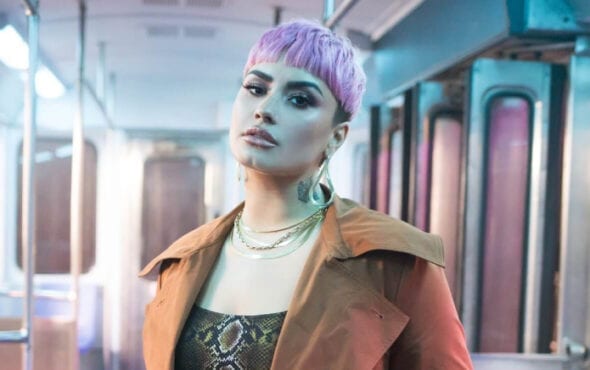 Back in 2020, production on the seventh season came to a halt due to the ongoing COVID-19 pandemic. The show’s shutdown resulted in only four episodes being filmed.

The series is currently back in production and set to finish the remaining 12-episodes of the season, which will also make the show the longest-running Netflix original series with a total of 94 episodes.

Fonda and Tomlin added: “We are delighted and heartbroken that Grace and Frankie will be back for its seventh, though final, season. We’re so grateful that our show has been able to deal with issues that have really connected to our grand generation.

“And their kids, and amazingly, their kids as well. We’ll miss these two old gals, Grace and Frankie, as much as many of their fans will, but we’ll still be around. We’ve outlasted so many things – just hope we don’t outlast the planet.”

Season seven is set to pick up right after the jaw-dropping season six finale. With Nick Skolka (Peter Gallagher), taken into custody, Grace and Frankie deal with the aftermath, which includes hiding thousands of dollars from the FBI.

Check out the first four episodes of Grace and Frankie on Netflix.

Grace and Frankie fans, we have something special for you — four new episodes from Season 7 are now streaming!

And more episodes are on the way! pic.twitter.com/XYPZuvyI9A