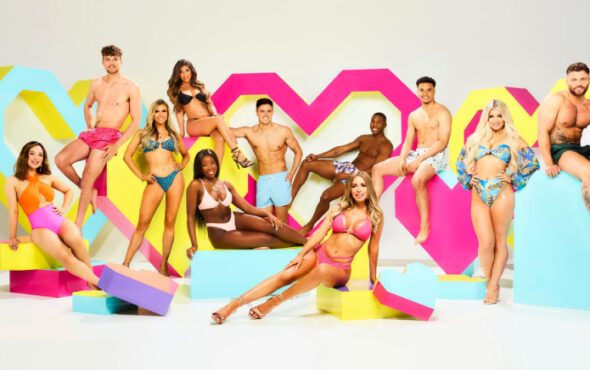 An ITV boss has confirmed the “logistical difficulty” of including gay people on Love Island means they will not be appearing on the show anytime soon.

Love Island is a show which sees a group of single contestants live in an isolated villa in an attempt to find love, with the public voting on the winning couple at the end of the season.

Its seventh and most recent season ended just this week, with contestants Millie Court and Liam Reardon named the winners.

In an interview earlier this year, ITV commissioner Amanda Stavri said that the show has to “give islanders an equal choice when coupling up”.

As such, Stavri claimed that its “format” would make incorporating gay people a “challenge” to this choice.

The matter was more recently addressed by Kevin Lygo, ITV’s director of television, at the virtual Edinburgh TV Festival session on 25 August.

“Love Island is a particular thing,” Lygo explained. “It’s about boys and girls coupling up, so if you want to do it as a gay version or you want to widen it, it is discussed and we haven’t yet found a way that would make it suitable for that show.”

Despite the popularity of the ITV series, it has faced increasing criticism for its lack of diversity and for not featuring same-sex relationships on the show – especially because the latest season was teased to feature “greater inclusivity and diversity”.

It has previously featured bisexual contestants, though wider representation for the LGBTQ+ community has been scarce.

Scott Bryan, a TV critic, responded to Stavri’s comments about the show’s lack of LGBTQ+ visibility.

“Part of me understands, I know the format,” Bryan wrote on Twitter. “But part of me gets so irritated by this too.

“On principle, nowhere should be blocked off on TV because your sexuality. It’s 2021. If it’s causing a problem, change the show to make it work babes.”

Part of me understands, I know the format. But part of me gets so irritated by this too.

On principle, nowhere should be blocked off on TV because your sexuality. It’s 2021. If it’s causing a problem, change the show to make it work babes.