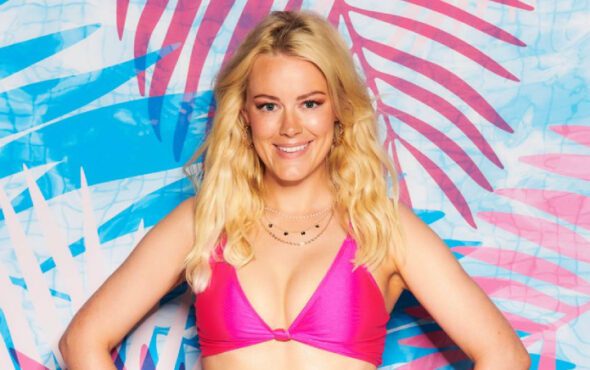 Love Island star Georgia Townend has opened up about her time on the show and said it would have been “easier” if she was bisexual.

Earlier this week, Townend was dumped from the series after her love interest Hugo Hammond ended up re-coupling with fellow islander Chloe Burrows.

During an interview on Love Island: Aftersun, the 28-year old said: “I wish I was bisexual.”

She continued: “It would have been so much easier to couple up with the girls than any the boys.”

The former Islander went on to praise the women in the series and highlighted her friendships with Faye Winter and Lucinda Stratford.

Since her interview, fans of the series took to Twitter to give their thoughts on Townsend’s comments.

One user wrote: “Georgia saying she wished she was bisexual so she could couple up with the girls… maybe if Love Island didn’t see us as a ‘logical difficulty’ then they could actually cast openly bi people and let them couple with whoever cause it would make it way more interesting.”

Another fan tweeted: “Dude if they had a bisexual version of Love Island I would eat that shit up so hard that would be so fucking good oh my god.”

Although Stavri said it’s not crucial for the Islanders to just identify as straight, she claimed the format of the show would provide an obstacle for queer contestants as it “must sort of give [the] Islanders an equal choice when coupling up.”

But even though the popular British series shows no signs of stepping out of its heteronormative space, past contestants have come out as part of the LGBTQ+ community.

Megan Barton-Hanson, who competed on the show’s fourth series, came out as bisexual, saying that society’s outdated perceptions on sexuality made her believe she needed a relationship with a man, despite having “deeper connections” with women.

Meanwhile, Justin Lacko, who competed on the first series of Love Island Australia, came out as loving men and women.