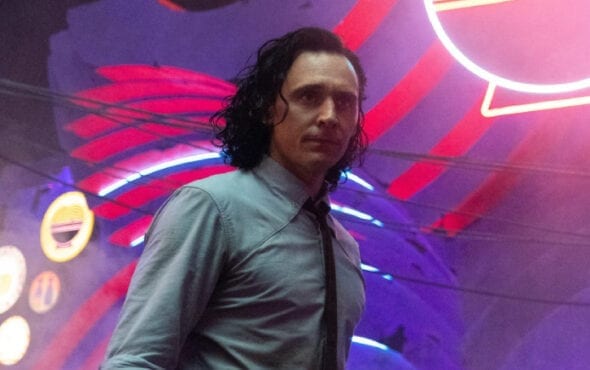 Loki director and executive producer Kate Herron has announced that she won’t be back for season two.

Sitting down with Deadline, the acclaimed director gave insight on why she won’t be returning to the groundbreaking series.

“I always planned to be just on for this, and to be honest, season two wasn’t in the – that’s something that just came out, and I am so excited,” she said.

“I’m really happy to watch it as a fan next season, but I just think I’m proud of what we did here and I’ve given it my all. I’m working on some other stuff yet to be announced.”

She did, however, hint at being open to working on Marvel projects in the future, but said: “I’m just focused on my own stuff at the moment.”

Since debuting back in June, the series has become a smash hit with Marvel fans. Alongside the creative storyline, many viewers have praised the show for confirming the titular character as bisexual.

Earlier this month, Herron spoke about the importance of Loki’s bisexuality and discussed her hopes for his sexuality to be explored in future seasons.

“Basically I don’t know plans for the future with Loki — I’m so focused on this story,” she told the Collider.

“But I would say that part of my thinking was, well, if it’s canon and it’s acknowledged, then yeah I hope there’s obviously more road to travel with that aspect of his personality. And I hope it has opened the door to more stories, definitely.” 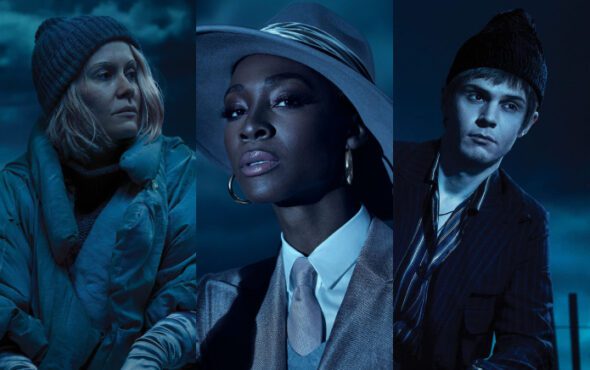 She also gave fans insight into why she made the mischievous Asgardian’s sexuality an important detail in the Marvel Cinematic Universe.

“It’s canon in the comics, he’s being written as bi and also pan, and I just wanted to make sure that we were acknowledging that aspect of his personality. Because the whole show is about Loki’s identity, and it felt like, well, we should be acknowledging this,” she said.

“When I joined, it was very important to me, and it was also very important to the team as well, like the writers and the studio. So I think for us, it was really just about finding a moment that felt like the right moment for it.

“I think the train felt good to us because, it’s a very raw conversation, they’re both opening up about their lives. And I think we wanted to do it in a way… How to explain it? Well, if someone asks me, I would just be very matter of fact about it.

“I think that was really important to us, just normalizing the fact of him being like, ‘Yeah, a bit of both.’ That for us felt very important. I’m very proud that we got it in there and we got to acknowledge that.”

After that explosive finale, we can’t wait to see what is in store for the next season.

You can watch all six episodes of Loki on Disney+ now.