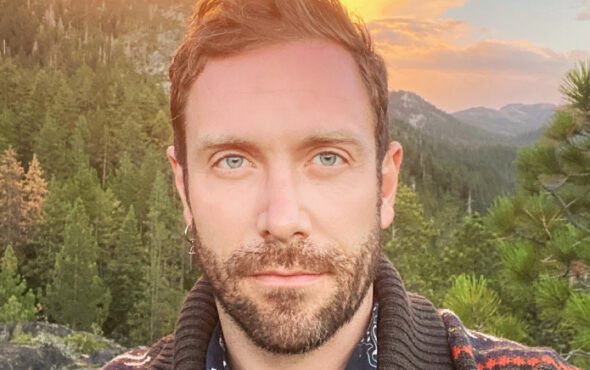 According to a report from Deadline, the new series is set to follow queer siblings Noah and Margot Guillory as they explore life in their 30s, alongside their partners Dan Charles and Elisa Slate.

As they try to start an unconventional family, the foursome will be tasked with navigating an unstable world and maintaining the close bonds that they cultivated along the way.

Williamson and Aubrey Peeples are set to star as the series leads with James Bland and Briana Venskus starring as their love interests, respectively.

Alongside their series roles, Williamson and Bland are also both set to write, produce and direct the LGBTQ+ inclusive project.

Wheeler-Nicholson, who is best known for her role in Friday Night Lights, is set to play Noah and Margot’s displaced conservative mother.

In a statement, Williamson opened up about the importance of the series, stating: “It’s still rare for a TV show to centre on the LGBTQ+ experience.”

He continued: “Filming this series independently enables us to tell the story on our own terms, and to create opportunities for queer talent. We deserve a more authentic representation in front of and behind the camera.”

The Eastsiders actor also uploaded a series of behind-the-scenes photos from a “very special episode” that was filmed at the Castle House in Joshua Tree, California.

The nine-episode series isn’t the only project that Williamson is set to be working on this year.

Earlier this month, the 35-year-old talent announced that he’ll be taking on the TV adaptation for the Last Herald-Mage book trilogy.

The series is set to follow Vanyel, an openly gay protagonist who is the persecuted son of a Valdemaran noble. After finding solace in Haven, he is chosen by a magical horse-like being, Companion Yfandes, and the two begin to adapt psychic and magical abilities.

After experiencing a tremendous loss, Vanyel, his aunt, Yfandes and Herald Savil go on an adventure across the land that’s full of training, healing and saving magic entirely.

Joining Williamson on the creative team is his longtime friend and author Brittany Cavallaro.

The 35-year-old writer expressed her excitement for the series in an Instagram post, stating: “BIG NEWS I have been in love with Mercedes Lackey’s Valdemar books for more than twenty years.

“I can’t believe that Kit Williamson and I have the honour of bringing it to the screen with Radar Pictures. Anyone who knows me knows how much Valdemar means to me. Here’s to companions, life bonding, and no true way!”