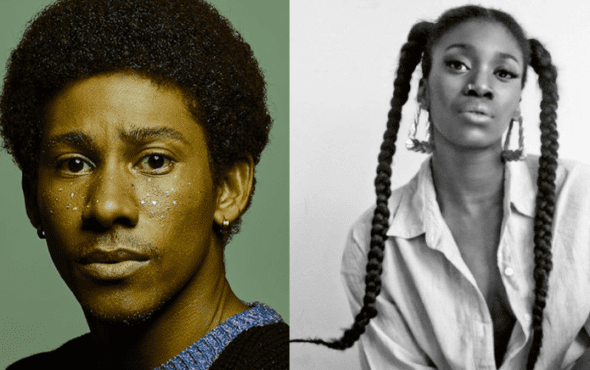 Keiynan Lonsdale, Rebbi Rosie, and Enrique Murciano have been tipped for regular roles in the Starz Step Up series.

Lonsdale, Rosie and Enrique Murciano will be joining the Step Up inspired series as regulars.

Actress and singer Christina Milian has also be cast to the lead role of Collette who was previously by the late Naya Rivera.

Rebbi Rosie, who has performed with the likes of Megan Thee Stallion, Pharrell and Beyoncé, will also be joining the cast.

The reimagined Starz series is inspired by the incredibly successful Step Up film franchise. The dance movies grossed an outstanding total of $650 million at the box office.

The Lionsgate’s productions included the five films from Step Up, Step Up 2: The Streets, Step Up: 3D, Step Up: Revolution to Step Up: All In.

Battling between her dreams to become a famed dancer, Angel must overcome her family’s shady involvement with organised crime back in London.

Lonsdale plays the character “Tal” who is a re-cast role that was previously portrayed by Petrice Jones, according to Deadline.

Previously bullied due to sexuality and self-expression, Lonsdale’s character continues fighting to be the best at his game.

Murciano will be joining the show as “Cruz” – a slippery celebrity lawyer that is determined to make it into the big leagues of law.

Cruz will stop at nothing to make a name for himself and that includes representing Sage Odom who has been accused of committing murder.

Step Up legends Channing Tatum and Jenna Dewan will also be tied to the new series.

Although the won’t make a personal show, the pair are said to executive producing the series through Free Association production company and Everheart Productions.

The previous two seasons of Step Up will be available on Starz’s platforms from March 5.