John Barrowman says the next Doctor Who “could be gay” 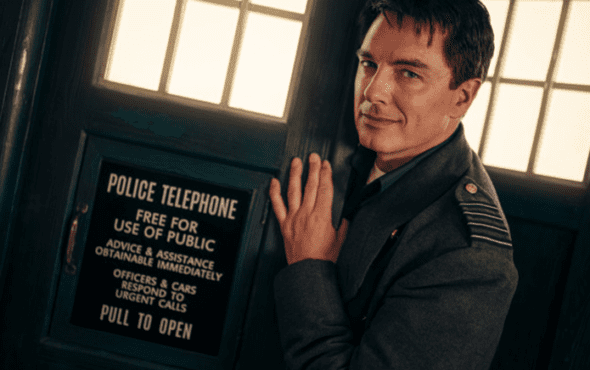 We would love to see it!

In an interview with The Telegraph, actor and Doctor Who fan favourite John Barrowman opened up about the possibility of a gay Doctor in a future series.

John Barrowman played Captain Jack, the first openly LGBTQ+ character in the show’s history when he was introduced and he flirted with human and alien alike.

Barrowman is set to make his official return as the iconic Captain Jack Harkness after a 10-year absence from the show.

Speaking about his comeback the actor states: “I don’t know the reasoning, but I do know that in every poll they do for Doctor Who, jack is always in the top three of four most iconic characters.”

He continued: “I was coming out of the Old Vic when Chris Chibnall [the show’s writer and producer called and said ‘We need Jack back.’ I have to hold on to a bollard to stay cool. He didn’t say why. He just said: ‘It’s going to be epic and iconic!'”

Make sure to catch Jack Harkness fight against the Daleks in Doctor Who New Years day special and check out the trailer below.