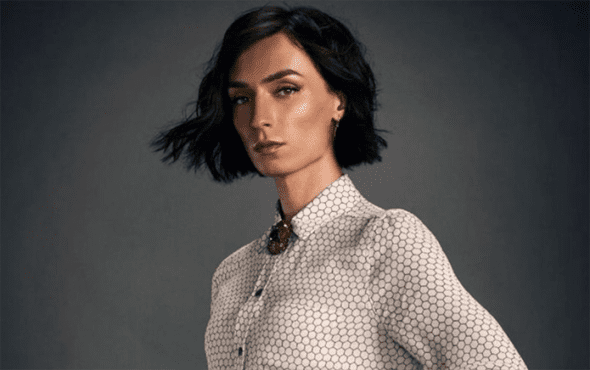 Keitel is the first non-binary actor to be a series regular on primetime television.

When the news was announced Jesse, who uses the pronouns they/them and she/her, took to Instagram to express her excitement for the new role stating: “Wow. So endlessly grateful. 😭😭😭 HERE WE GO!”

In a recent Q&A with Variety co-star Kylie Bunbury praised Keitel’s work on the series, stating: “First of all, she’s incredible. But she’s representing for nonbinary people, and for ABC to do this and to have Jesse, who is incredibly talented, I feel like that’s worthy of a cheers.”

The new series follows a detective and ex-cop partnering up to find two missing sisters that have been kidnapped by a truck driver in Montana.

Keitel will be playing the character of Jerrie, a young nonbinary musician that unknowingly falls into the trap of the abductor.

Series creator, David E. Kelley described the show as a “thrill ride and a great piece of entertainment at 10 o’clock at night.”

Watch the full trailer for the Big Sky below.