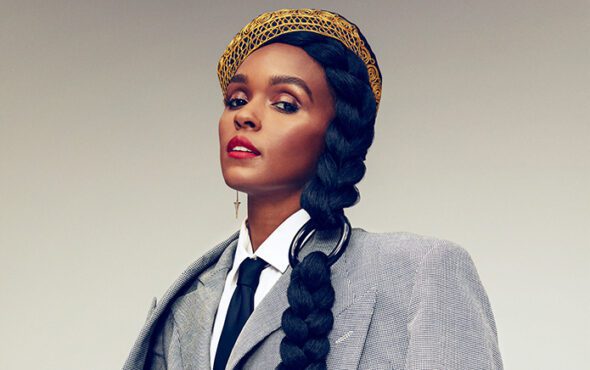 The new series will focus on Baker’s effort to help the French resistance in its battle against the Nazis, Deadline reported.

Monáe is a huge fan of the entertainer and freedom fighter, who in 1927 became the first Black woman to star in a major motion picture – Siren of the Tropics.

She made a name for herself as one of the most prominent entertainers in Paris during the 1920s, eventually being awarded with an array of honours for her work in the Second World War.

Baker died in 1975 and became the first known American woman to have French military honours at her funeral service.

“A dream role with a dream team!” said the singer-songwriter and actress shortly after news of the casting was announced. “Mercí beaucoup!”

“I can’t wait to transform into the iconic performer, American hero, glamorous bi-con goddess, intellect, global humanitarian, and SPY that is you; telling a unique story only a few know,” the Dirty Computer hitmaker continued.

Monáe was inspired by Baker as recently as this week, with their Met Gala look being based on the star who is known to many as the “Black Venus”.

American film studio A24 is set to produce the show, which was created by Jennifer Yale, with Monáe also having production credits under the Wondaland banner.

An exact release date for De La Resistance is yet to be confirmed.