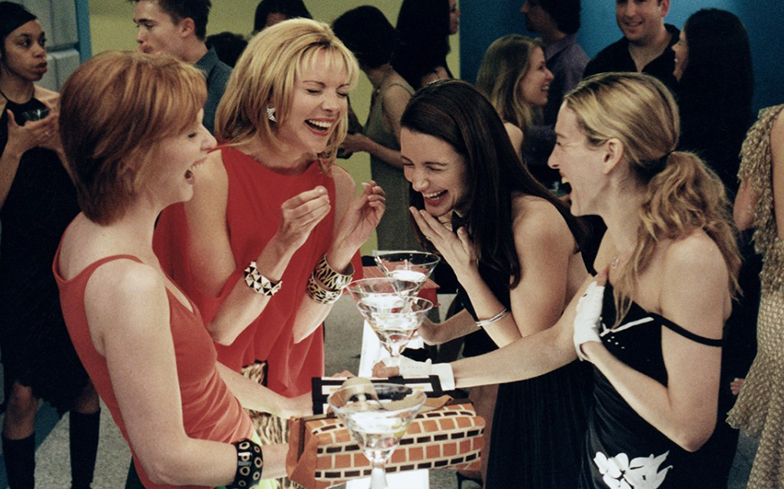 Parker is set to play Lisa Todd Wexley, who is described as a “Park Avenue mother of three and documentarian.”

Pittman has been cast as Dr. Nya Wallace, a Columbia Law professor that is “brilliant” and “challenging.”

Choudhury and her character Seema Patel rounds out the new additions and is described as a “self-made powerhouse Manhattan real estate broker.”

Pittman and Parker both took to their Instagram to confirm the news.

“Good to be back in the Big [Apple] but I wasn’t ready for the Pappppsss Day #2,” she wrote.

Pittman reposted a friends’ story that featured her at dinner celebrating the casting news.

Michael Patrick King, creator and executive producer of the beloved franchise, said in a statement: “Everyone at And Just Like That… is thrilled to have these amazing and vibrant actors join the Sex and the City family.”

He continued: “Each of them will add their unique spark and big heart to these new characters and the stories we are about to tell.”

According to Entertainment Weekly, Che is described as a “big presence with a big heart whose outrageous sense of humour and progressive, human overview of gender roles has made them and their podcast very popular.”

Unfortunately, Kim Cattrall and the fan favourite character, Samantha Jones, will be absent from the series.

And Just Like That… is currently in production and filming in New York City. A premiere date for the reboot is unknown.