Fate of Drag Race All Stars confirmed by Paramount 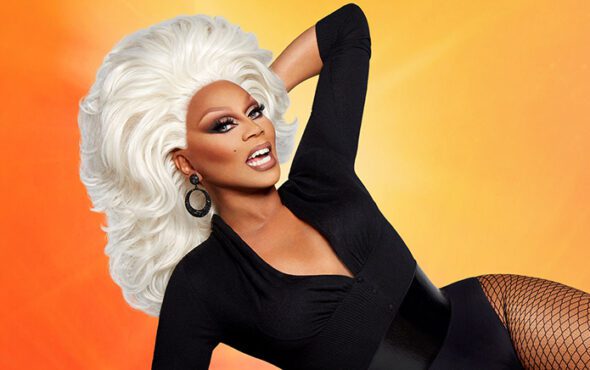 Paramount confirmed whether or not RuPaul’s Drag Race’s All Star spinoff will be making a comeback anytime soon.

The show has spawned six incredibly successful seasons since its launch in 2012, with some of Drag Race’s best queens returning to face off against each other.

Since the second instalment in 2016, “All Star rules” have been in full effect – meaning the competitors send each other home.

At the ViacomCBS (now known simply as Paramount) Investors event on 15 February, Entertainment Weekly reported that a seventh season of All Stars was confirmed and will once again see the “best of the best” compete for $100,000.

The sixth and most reason edition of All Stars made herstory by crowning the US franchise’s first-ever transgender winner, Kylie Sonique Love.

Kylie’s crowning also makes her the All Stars winner who did the worst in their original season, where she placed ninth.

The upcoming season has no confirmed air date, but is expected on Paramount+ sometime in 2022.