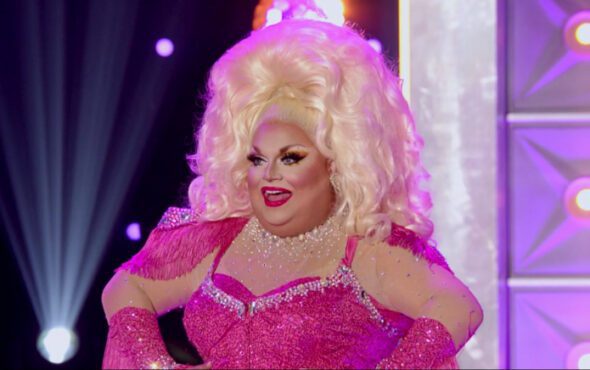 Ginger Minj has spoken out for the first time since finishing as one of the runners-up on season six of RuPaul’s Drag Race All Stars.

RuPaul made Drag Race herstory by crowning Kylie Sonique Love the winner of All Stars 6 in the season’s highly anticipated finale.

The final episode saw Eureka, Ra’Jah O’Hara, Ginger and Kylie write, sing and perform a verse of RuPaul and Tanya Tucker’s new song, This is Our Country.

Perhaps that was the moment that made RuPaul’s decision, as Kylie was then declared the winner of All Stars 6 – making herstory as the first transgender winner across all 13 seasons of Drag Race US and all six of All Stars.

RuPaul did not reveal the placements of the remaining queens, making them all the runners-up.

Ginger Minj, who previously finished as the runner-up on season seven and in eighth place on All Stars 2, has finally broken her silence over the season’s outcome.

Writing on Twitter, the Drag Race star said: “There’s so much I want to say, but for now I’ll leave it at THANK YOU!!!”

In a follow-up tweet, Ginger teased a new project which will be formally announced as soon as “this weekend”.

“I appreciate all the love and wanting to send me a tip to show support,” she said. “I will be making an exciting announcement this weekend for a fun project everyone can donate to! Red heart #givingback.”

During the season, Ginger won two maxi-challenges and both of her lip-syncs, resulting in her taking home 61,000 doollahz – only $39,000 less than the season’s first place prize and more money than the first two winners of Drag Race combined.