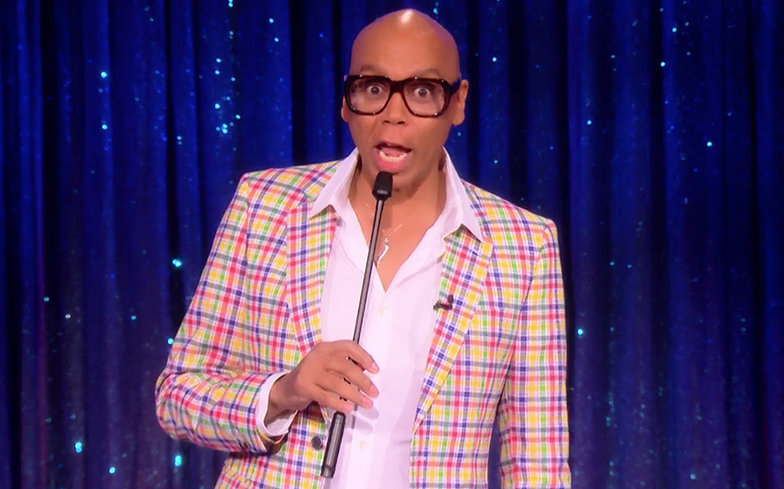 The celebrities joining RuPaul and this season’s queens during the Snatch Game performance have been revealed by the BBC.

Snatch Game is a staple in every Drag Race season and sees the queens attempt to impersonate a celebrity and, more importantly, make RuPaul laugh.

The challenge sees RuPaul shouting a random question from a deck of cards, which the guests have to give their answer to.

The queens must then attempt to match the answer in order to gain a point (though in reality, the goal is just to be as funny and true to their character as possible).

Guests therefore play a pivotal role in the Snatch Game, with the likes of Stacey Dooley, Lorraine Kelly and Gemma Collins taking part in the first two seasons of Drag Race UK.

Joining the queens competing this time around will be Girls Aloud singer Nadine Coyle, who fans have been eager to see join the lineup since the UK edition launched.

The No Good Advice star said it was “great to be part of the show. I met my long time love Ru and I got to see the new season’s queens up close”.

In August, the show revealed the season’s first three guest judges and gave fans a taste of what they can expect from the new instalment.

The first episode of Drag Race UK season three will be arriving on BBC iPlayer on 23 September.