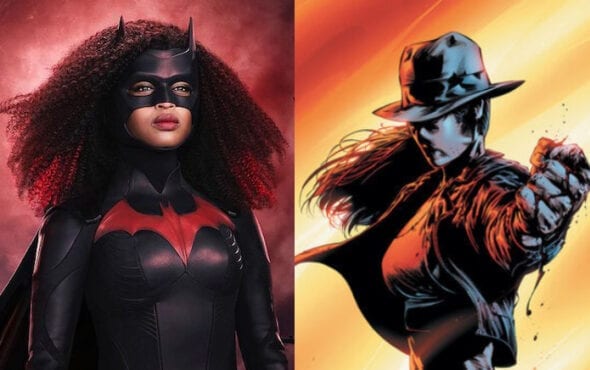 It looks like there’s going to be a new queer superhero on the block.

According to a report from The Illuminerdi, crime-fighter Renee Montaya will be heading to our screens for Batwoman’s third season.

The series is currently holding a casting call for the iconic DC character and is searching for Latinx or Afro-Latinx actresses to fill the role.

They are also encouraging LGBTQ+ talent to audition for the part since the character is canonically lesbian.

The CW describes Renee as a “former GCPD officer who left the department due to GCPD’s treatment of Gotham’s marginalized citizens” and is “in charge of the ‘freaks division’ in the Mayor’s office.”

The casting call also describes her as “virtuous and practical” and on a “personal and enigmatic mission to clean up Gotham.”

Since the news was announced, DC fans have been crossing their fingers that Renee will be fighting crime under her superhero mantle, The Question.

One Twitter user wrote: “If CW Batwoman is getting Renee Montoya, I hope we see her as The Question since DCEU would never give me that.”

if CW Batwoman is getting Renee Montoya, I hope we see her as The Question since dceu would never give me that pic.twitter.com/zcMXsjpHPG

In regards to romance, Renee shared a relationship with Kate Kane in the comics. There’s no word on if she will be romantically involved with Ryan Wilder, the current Batwoman, in the upcoming season.

Over the years, Renee has become a staple and beloved character in the DC Universe.

She first appeared in Batman: The Animated Series and has starred in numerous projects including the 2020 film, Birds of Prey and the Fantabulous Emancipation of One Harley Quinn.

It seems like Renee won’t be the only queer character stepping into the Batwoman spotlight for season three.

At the end of season two, the introduction of Poison Ivy was teased when vines were seen crawling out of the Gotham River.

Ivy has recently been portrayed as queer in the comics and HBO Max Harley Quinn series.

We need this new season ASAP.