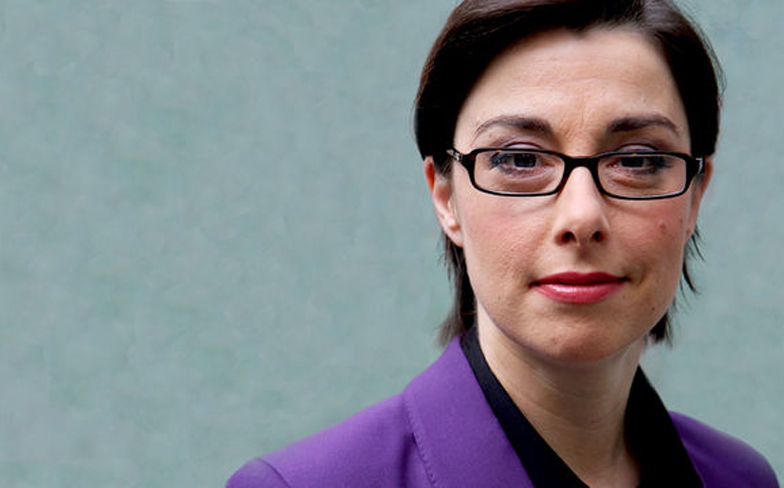 According to a report from The Telegraph, Perkins will be the new host of the long-running panel series.

The beloved radio show requires panellists to explain a specific topic in 60 seconds “without hesitation, repetition and deviation.”

The show was previously hosted by Nicholas Parsons, who was a mainstay on the series for over 50 years. The iconic broadcaster passed away in January 2020 at the age of 96.

The comedian shared her excitement over the hosting gig in a statement.

“I’m beyond delighted to be asked to host this most legendary of shows,” she exclaimed.

“Nicholas’ shoes are way too big to fill, but I shall bring my own shoe, and work my socks off in them to keep our listeners entertained.”

Perkins is no stranger to the comedy series. Throughout her career, the 51-year-old has been a guest panellist 58 times.

Parsons’ wife, Annie Parsons, also celebrated Perkins’ new role, stating that her late husband would be “delighted to know that Just a Minute will continue long into the future under the superb guardianship of Sue Perkins.”

Before landing the iconic role, Perkins hosted the critically acclaimed competition series, The Great British Bake Off with Mel Giedroyc. The two also starred in the popular 2020 series, Hitmen.

The new season of Just A Minute is set to premiere on 6 September on the BBC Radio 4 and BBC Sounds App.

Sad I’ll no longer be able to play my favourite game, but both delighted and honoured to be the new host of it. #justaminute