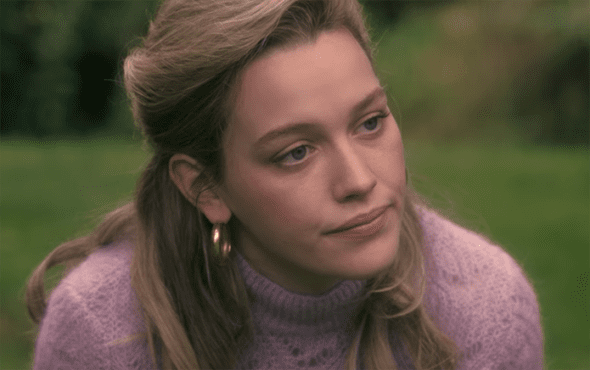 Raise your hand if you’re still crying about Dani and Jamie? *SPOILERS AHEAD*

Actress and overall queen Victoria Pedretti recently opened up about The Haunting of Bly Manor and her character Dani.

In an interview with NBC News the 25-year-old star discussed Dani’s introspective journey and the feminist message that didn’t make the final cut, stating: “We’ve kind of even oversimplified her journey so much in so many of the conversations I’ve seen.”

According to Pedretti, Dani’s coming out scene was much longer and filled with more than just a revelation about her sexuality.

“She’s also coming out as a feminist and somebody who’s interested in existing beyond what’s expected of her as a woman in that place, in that time,” she says.

The actress also discusses her preparation for the role of the restless au pair, stating that Timothee Chalamet’s character Elio from the critically acclaimed film Call Me By Your Name was one of her main inspirations.

Elio’s “kind of curiosity” helped Pedretti hone in the emotions and actions when it came to her own character Dani.

The Haunting of Bly Manor hit Netflix earlier this month and follows the story of American au pair Dani who travels to the English countryside to care for the Wingrave children. During her stay, she discovers the secrets and tragedies that the cursed grounds hold.

Bly Manor is the second series in the critically acclaimed Haunting anthology franchise.

The Haunting of Bly Manor is now available to stream on Netflix.