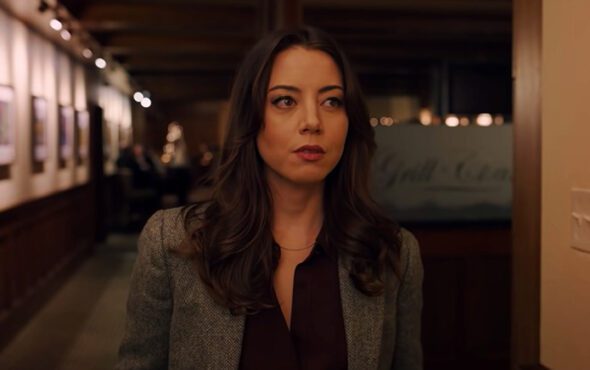 Aubrey Plaza will appear in the second season of The White Lotus in a series regular role, it has been confirmed.

Created, directed and written by Mike White, the satirical comedy-drama premiered in July 2021 to critical acclaim and ranked at number one for all series on the network’s streamer, HBO Max.

Set in an exclusive Hawaiian resort called the White Lotus, the first season follows various hotel guests as they rejuvenate in paradise.

However, “a darker complexity emerges in these seemingly picture-perfect travellers, the hotel’s cheerful employees and the idyllic locale itself.”

According to Variety, Plaza will be joining the cast for its follow up season in the series regular role of Harper Spiller, a woman on holiday with her partner and his friends.

The upcoming episodes will be set at a new White Lotus resort, with Michael Imperioli confirmed to be making an appearance and Jennifer Coolidge rumoured to be returning – though the latter remains unconfirmed at this time.

Plaza has appeared in an array of roles throughout her career, perhaps most notably playing April Ludgate on Parks and Recreation.

In 2020, she starred alongside Kristen Stewart in Happiest Season, a Christmas film following a woman struggling to come out to her conservative parents during a Christmas visit.

The film, which made history as the first major LGBTQ+ Christmas movie, received widespread acclaim from fans and critics, with particular praise aimed at Plaza’s performance.

The White Lotus is available now on Sky Atlantic and Now TV.