Stay or Away: Escape the winter in Northumberland or Orlando 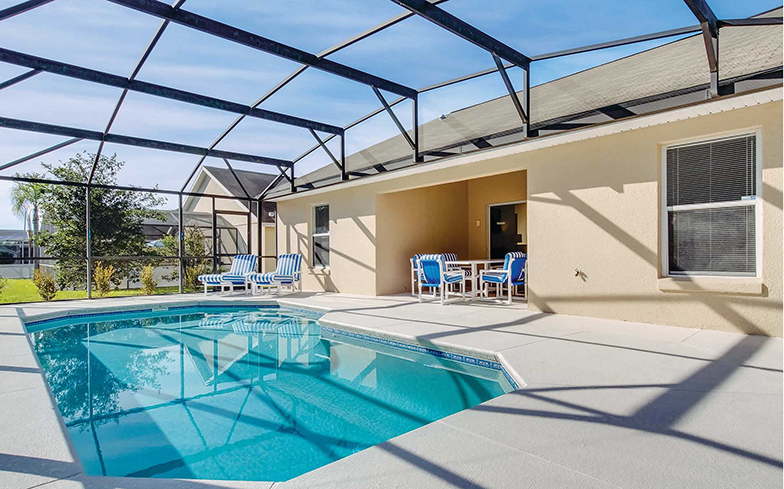 When you just want to get away from Britain’s harsh winter, what better way than running off to a destination with glorious landscapes?

Here we present two options for the perfect escape from reality; one based on your doorstep in the UK, and another a little further out in the magical destination of Orlando.

Tucked away in the playful Kielder Water and Forest Park, right before the winter cold sets in. The tranquillity of Northumberland’s woods is only momentarily animated by the activity-filled resorts, luring families with the promise of archery or mini golf, to name a few.

Traditional luxury will mark your Northern English holiday, as you achieve ultimate serenity fuelled by waterside hot tubs and indoor pools in a week-long opportunity to spoil the entire household. This late year adventure promises smoked marshmallows and bonfire vibes, set against the backdrop of a woodland lodge. Willow Platinum BBQ gives visitors the opportunity to gather round the fire pit for some quality family time, with the waterside just a stone’s throw away.

Regardless of age, the unusual cabin amps us the cosiness and caters to the young and old alike, with a programme curated to accommodate even the most adventurous of tastes. Explore the great outdoors as you attempt to conquer unique forest trails, adrenaline driven mountain bike rides or even leisurely strolls that culminate in much deserved indulgence at the gastro pub. Landal Kleider negotiates the perfect balance between outdoor thrill hub and absolute winter haven, its lodges remaining one of Northumberland’s best kept secret.

Welcome the cold season in style, wrapped in the warmth of Willow Platinum’s aura as you say hello to a November like no other. With a versatile palette of constant fun, the start of winter never did look better.

Jet set your way across the Atlantic and swap Bonfire Night for a technicolour rainbow that lights up the late Florida sky. Such is the magic of Orlando, a destination where no dream seems unattainable and every visitor is transported to the Magic Kingdom of their own imagination.

Watch your old-time fantasies spring to life, be it in the form of Walt Disney World® Resort, or the newly-opened Wizarding World® of Harry Potter, as you step into a world of make-believe. Re-live your childhood visions with a complete immersion in Orlando’s playful atmosphere, as you step into the shoes of your favourite characters. If you can be whisked away from the poolside of your peaceful villa, Universal StudiosTM and Walt Disney World® Resort are just a fifteen minute drive away.

On the doorstep of the Kissimmee villa, there are countless of ways to tap into that forgotten childhood magic, one that beams brighter than ever in the ever-warm Florida sunshine. Venture downMain Street, USA for a blast from the past as all the classics come alive, igniting a trip down memory lane for kids and adults alike. Die-hard Disney fans will rejoice, as this one destination is the flagship, being the largest Walt Disney World® Resort worldwide.

Anyone willing to indulge in the magic is invited to rupture from the day-to-day and dance through the multifaceted Magic Kingdom, a land that morphs from a tame teacup heaven, to a challenge open to all who dare to take on Space Mountain. Thrill seekers are also catered for, lured by the promise of a more mature Universal StudiosTM, a compact celebration of recent Hollywood successes. As hard as it might be to part with Villa Pine Views, true adventure awaits, just a stone’s throw away.

If you’re ever looking to steer back to some form of reality, Orlando’s geographical proximity to the coast promises unforgettable Florida beaches, no further than a two-hour’s drive away. Your Florida holiday promises the best of both worlds.

Villa Pine Views, Disney Area and Kissimmee Area, Orlando – available from £162pp for 7 nights based on 8 sharing at jamesvillas.co.uk.