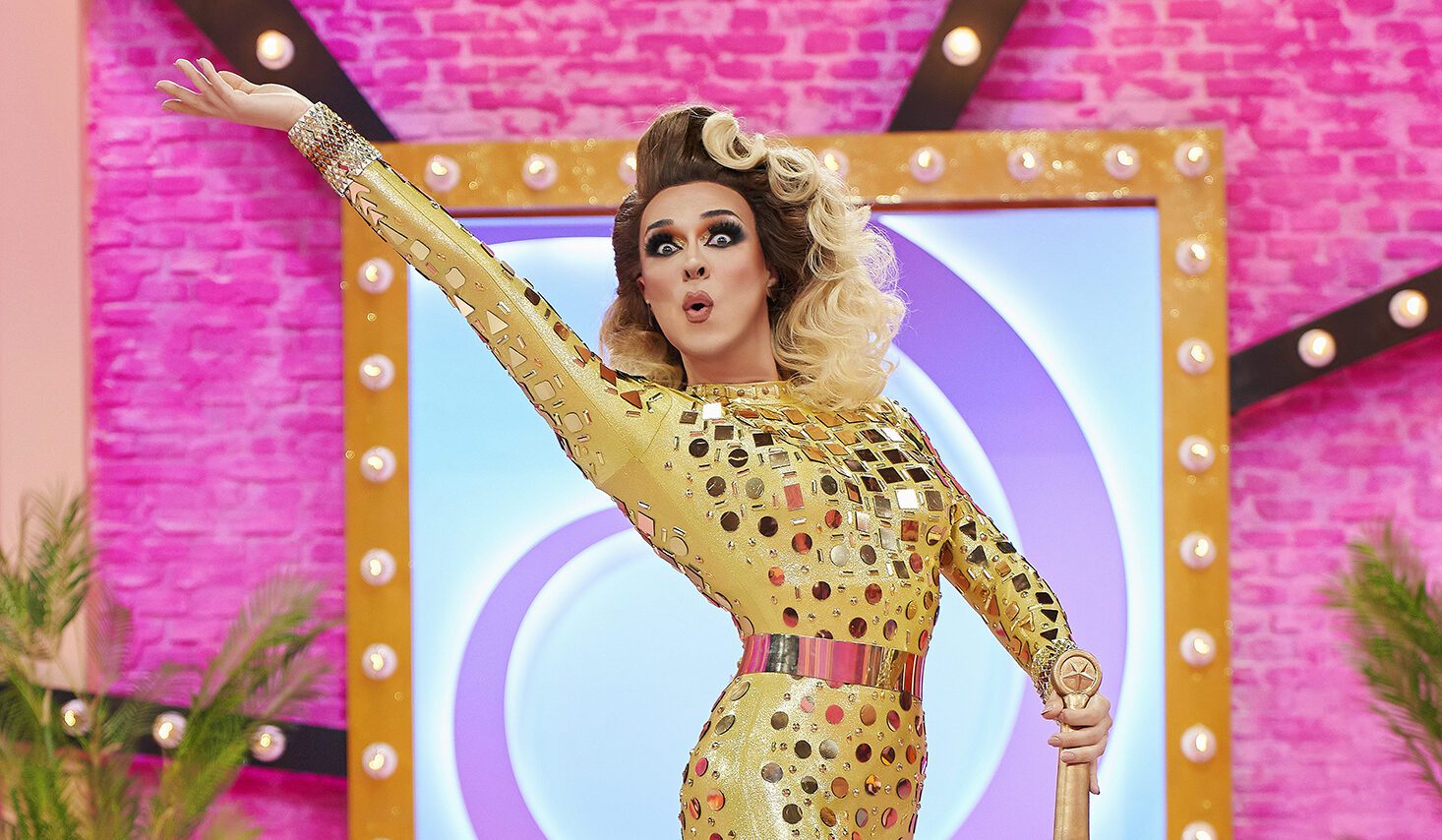 Only a few legends can boast such an incredible track record on Drag Race. Three Maxi challenges won, never even close to having to lip-sync for her life, and a flawless impersonation on Snatch Game, Sharonne undoubtedly achieved the best performance of this second season of Drag Race España. Carmen Farala’s resourcefulness seemed little compared to Sharonne’s professionalism.

“Girls, pack your things… I mean, she sings, dances, and impersonates. I think she’s the strongest competitor,” stated Venedita in the first episode in her confessional as Sharonne walked into the workroom. Based in Barcelona, Sharonne has been doing drag for more than 20 years, and she also an idol for some of her competitors who saw her as a threat immediately.

Through the whole season, she did not receive any criticism from the judges, and was acclaimed week after week by viewers. Her first win came on the second episode, when she left everyone astonished with her vocal skills on the talent show, topped off with a hair-raising voodoo doll for the Day of the Beast runway. This episode is currently the best rated from the whole franchise in IMDb. She may have something to do with it.

Here we talk with Sharonne ahead of the grand finale, where she shares her favourite moments in the competition, the challenge that seemed the most difficult for her, and what she discovered about herself during this experience.

Hello Sharonne, congratulations on reaching the final of Drag Race España. You have the support of almost all your competitors. How do you feel knowing that they are rooting for you?

For me, it has always been natural to help my colleagues. I never lived this type of competition as a competition, but as a life experience. I have been in other competitions, reached the finals, but never won, and for me, it has never been a problem. I have always enjoyed it, even in Drag Race, which I would say is the most intense competition of all the ones I have participated in. We have established a strong emotional bond and become a very powerful family. So when I’m asked who is going to win, I always say the same thing: I will celebrate in the same way no matter who wins. At this point, after everything we’ve been through, I’m sticking to that.

You won both the Snatch Game and the Talent Show, the most important challenges of this season…

Everyone sees me as someone who is confident, but in reality I am not like that at all. People assume I take things for granted, but nothing could be further from reality. I’m aware that it’s a competition, and we all are human. You can have a bad day. I’m glad to have won such important challenges. When you are there, it’s totally different from seeing it at home. It’s very intense, the nerves of recording full time, having to give 100 per cent. Sometimes what you have in mind is not what you end up doing, and you have to improvise. I love improvising, even with all its difficulties. It doesn’t scare me, on the contrary, I really enjoy it when things happen, and I have to improvise. I guess maybe that could have helped me. 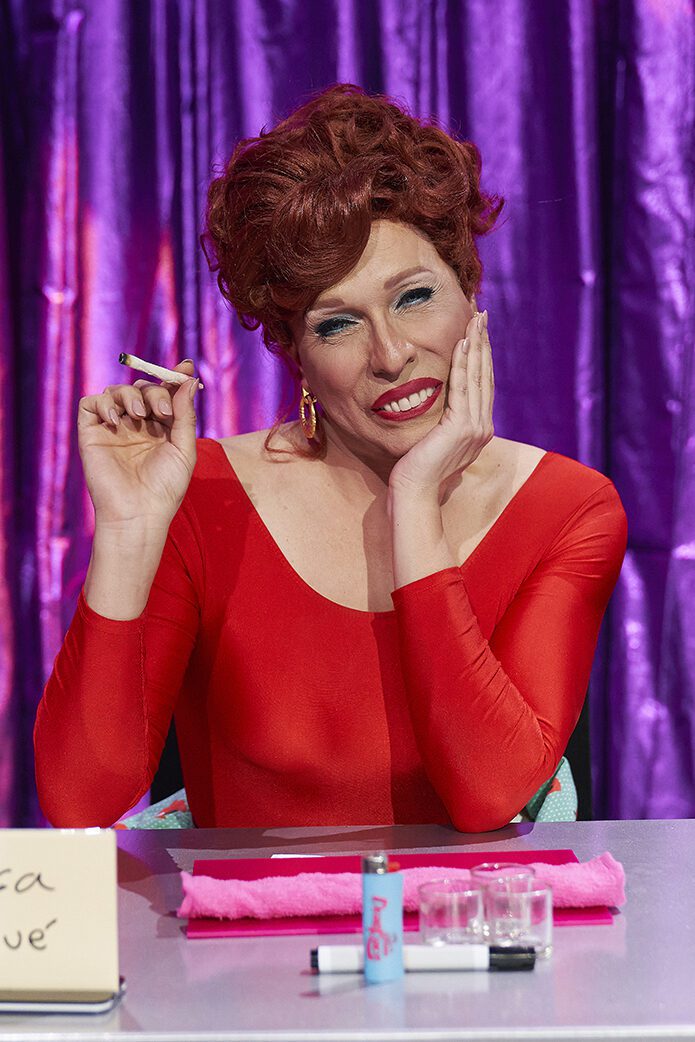 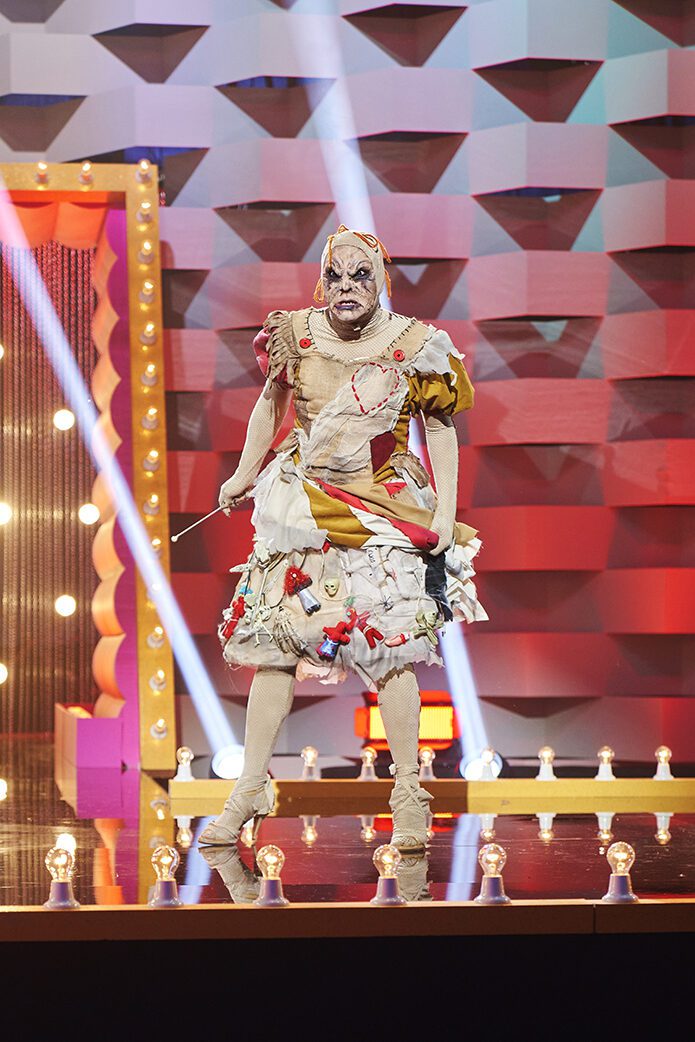 What challenge has been the most difficult for you?

The musical because they give you the lyrics right away and you have to record the songs, rehearse choreography, learn the words, do a lot of things at the same time. You just have one night to sleep before having to pull it off. The next day, you just put on your makeup and do it. There is almost no time, and that was the one that I found the most difficult, in terms of the little time we had to prepare it.

What is your favourite runway look?

My favourite look without a doubt is the Two in One. It has a special meaning about where I come from. It’s also very special because of the person who did it, my friend Gustavo Adolfo Tarí. He is a wonderful designer, and has worked with people I really admire. I was very excited to show that look. In my runways, there is a before and after with that look.

Is there something you have learned or discovered about your drag or personally about yourself during your time there?

Everything. When I entered, I thought, ‘Gosh, I have no idea what role I’m going to play here’. People who don’t know me may think I have a lot of experience. But I’ve been doing my show for a long time, I was in my comfort zone, singing my songs, with my bassist, with my pianist, and I was very relaxed. Go to a competition where you have to sing, dance, act, make dresses, do your makeup in record time. Being tested constantly over the weeks, I’ve proven to myself that I can handle all of that. And that gives me joy, because I have learned that sometimes we can achieve much more than we think.

Do you have a favourite moment from your time on Drag Race?

I do, but it’s not in front of the cameras. I was in my room, and suddenly there was a knock on the door, and it would be Samantha, or Sethlas, or Onyx, and they would ask me if they could come in, and I would say yes. And I loved the idea of becoming an improvised mother. I cherish the conversations, the experiences I had with my sisters, because that’s where we really get to know each other and become a family.

What can you share with us about Reinas al rescate [Queens to the Rescue, in Spanish]?

This TV show has fallen from the sky. For me, it has been a very positive experience because we have to deal with emotions, people overcoming their problems, more than with the show itself. It’s very important that this kind of TV show exists because there are many people who believe they cannot do certain things. Someone can find themselves completely alone in their hometown, not even being understood by their own family. And the fact that we have been able to help so many, and make their stories known, seemed to me to be a unique opportunity. We have also learned a lot. Apart from being artists, we have been friends, colleagues and therapists for them.

What plans do you have for your career afterwards?

To be completely honest, I have no plans. After the pandemic we have learned that long-term plans are absolutely useless. I prefer to live day by day. We have a fabulous tour ahead. Whatever may come into my plans, I will be delighted to do. I don’t want to think much further because I also like to let myself be surprised. Honestly, I didn’t expect any of the great things that have happened to me since Drag Race, for example. Maybe it’s a handicap. I already ‘have a life’ and I never thought that I would be chosen to take part in a TV show like this because they might have been looking for a younger profile. And after all, I have learned that it is never too late, that we can do many things in our lives. 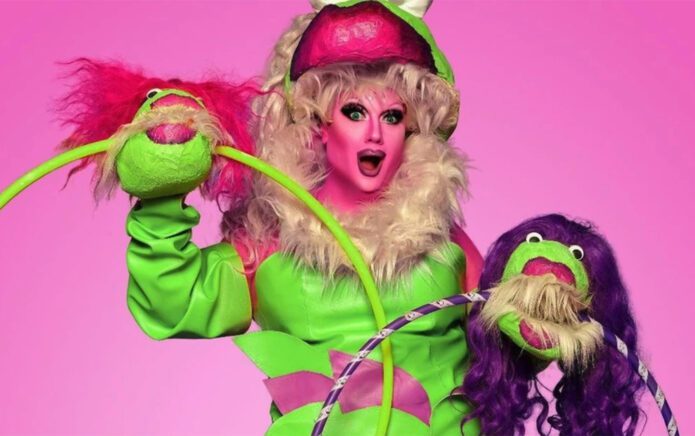 Estrella Xtravaganza shares her feelings on being the fourth finalist of the second season of Drag Race España. 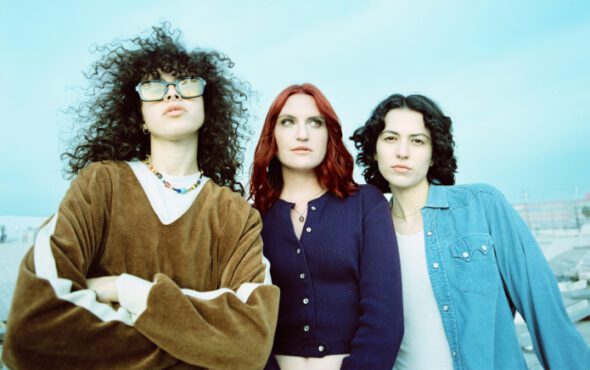 MUNA: “We want to be the band we wished for when we were younger” 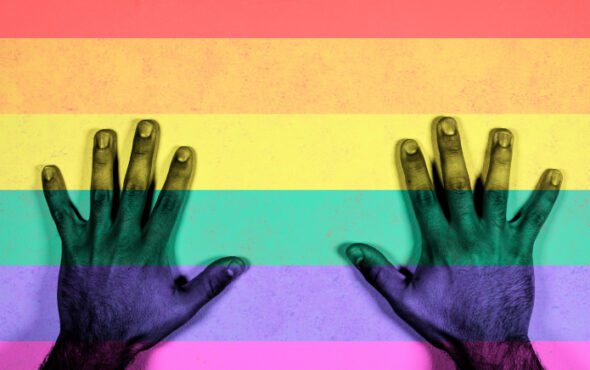 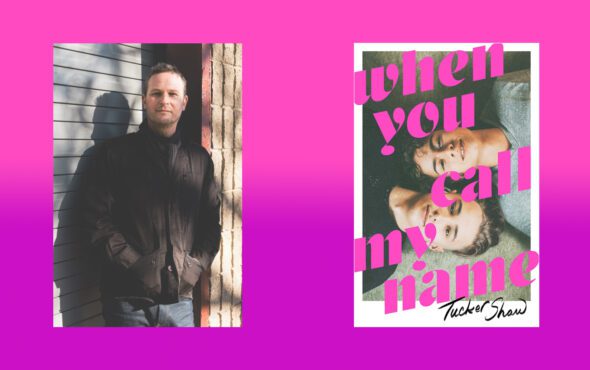