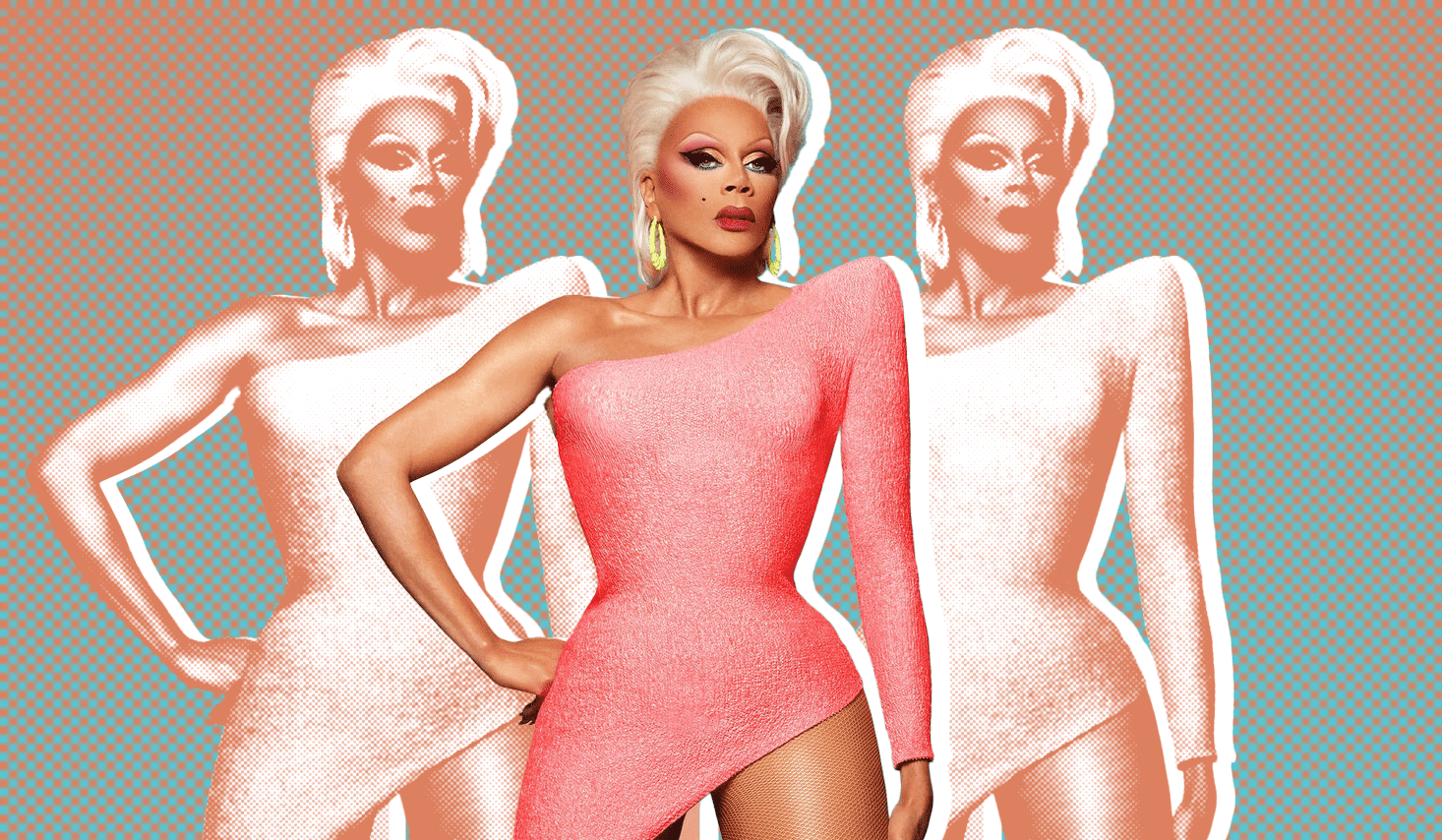 If you haven’t been tuning into this season of RuPaul’s Drag Race, then it’s a Joslyn Fox-esque “gasp!” from us because it – like we stated in the headline – has been one of the most thrilling and scandalous instalments in herstory. It’s normal for any television show of any genre to lose its spark over a decade in (if it even gets a decade, that is), but the same can’t be said for RuPaul’s competition, which is continuing to remind audiences why it’s an Emmy Award-winning cultural juggernaut 14 years into its run. Well Maxiiine, it’s time to read ahead for our thoughts on why season 14 marks another peak for RuPaul’s Drag Race. In the word of DeJa Skye, “Yay-uh!” 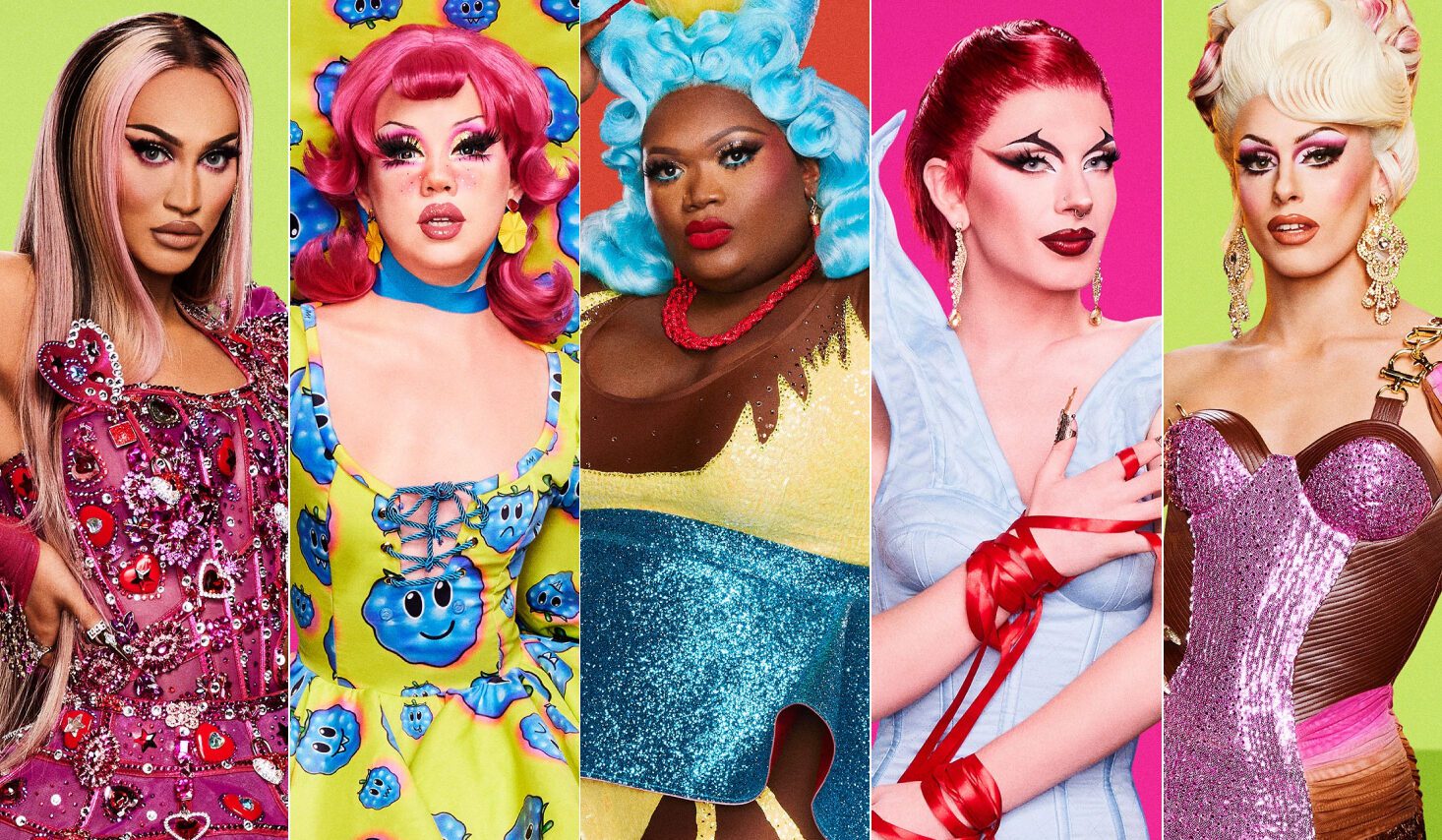 Before season 14 even premiered, it had already made herstory as the first in RuPaul’s ever-expanding empire to feature two openly transgender contestants in Kornbread “The Snack” Jete and Kerri Colby. As the series progressed, Bosco, Willow Pill and Jasmine Kennedie also came out as trans, with the latter making the confession during a heartfelt episode of Untucked; citing Kerri’s unabashed confidence as a reason for feeling comfortable in her identity. Kerri, who has since hailed season 14 as the most “trans-tastic” season ever, later told GAY TIMES: “Trans women have been around for eons and eons, but many times in recent history, we have not been given the opportunity to speak or be spoken to correctly. And once you give us the opportunity and the floor, that’s all we ask for. If we get the opportunity to share, it’s amazing what you’ll usually find happens when you allow someone to exist in a space.” With this gorgeous trans sisterhood, and Kylie Sonique Love breaking boundaries as the first trans entertainer to win a RuPaul-led season on All Stars 6, we’ve entered the trans age of RuPaul’s Drag Race – officially – and it’s about goddamn time. 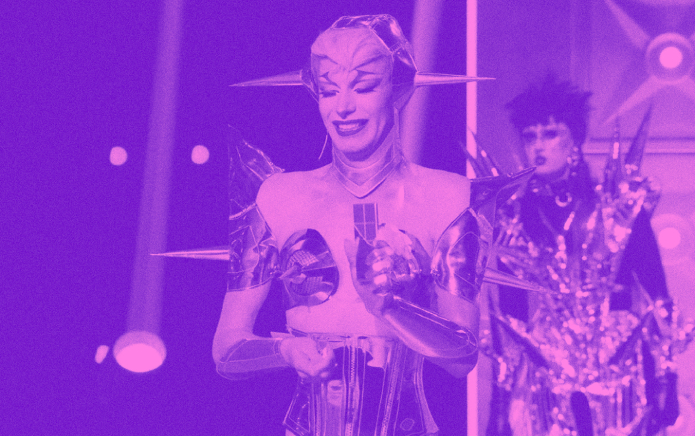 The twists and turns

We know, it feels like every single season of RuPaul’s Drag Race has more twists and turns and goops and gags etc than ever before, but season 14 really is that season. Admittedly, we thought Ru’s Willy Wonka-inspired chocolate bar format would flop harder than season eight’s Shade Tree but – and this might not be an opinion shared by many – we had a great time with it. What’s camper than a drag queen unwrapping a RuPaul-branded chocolate bar on stage to discover if she’s in possession of a golden ticket, followed by the sound of a trombone if aforementioned ticket isn’t gold? June Jambalaya, we see you! There are some faults with it – which you can read about here – but overall, it was a fun addition to the format. As well as the chocolate bar, the season featured some other exhilarating curveballs such as the return of Daya Betty and Orion Story, Snatch Game-gate and the subsequent lip-sync smackdown, as well as RuPaul’s decision to accelerate five queens to the grand finale. 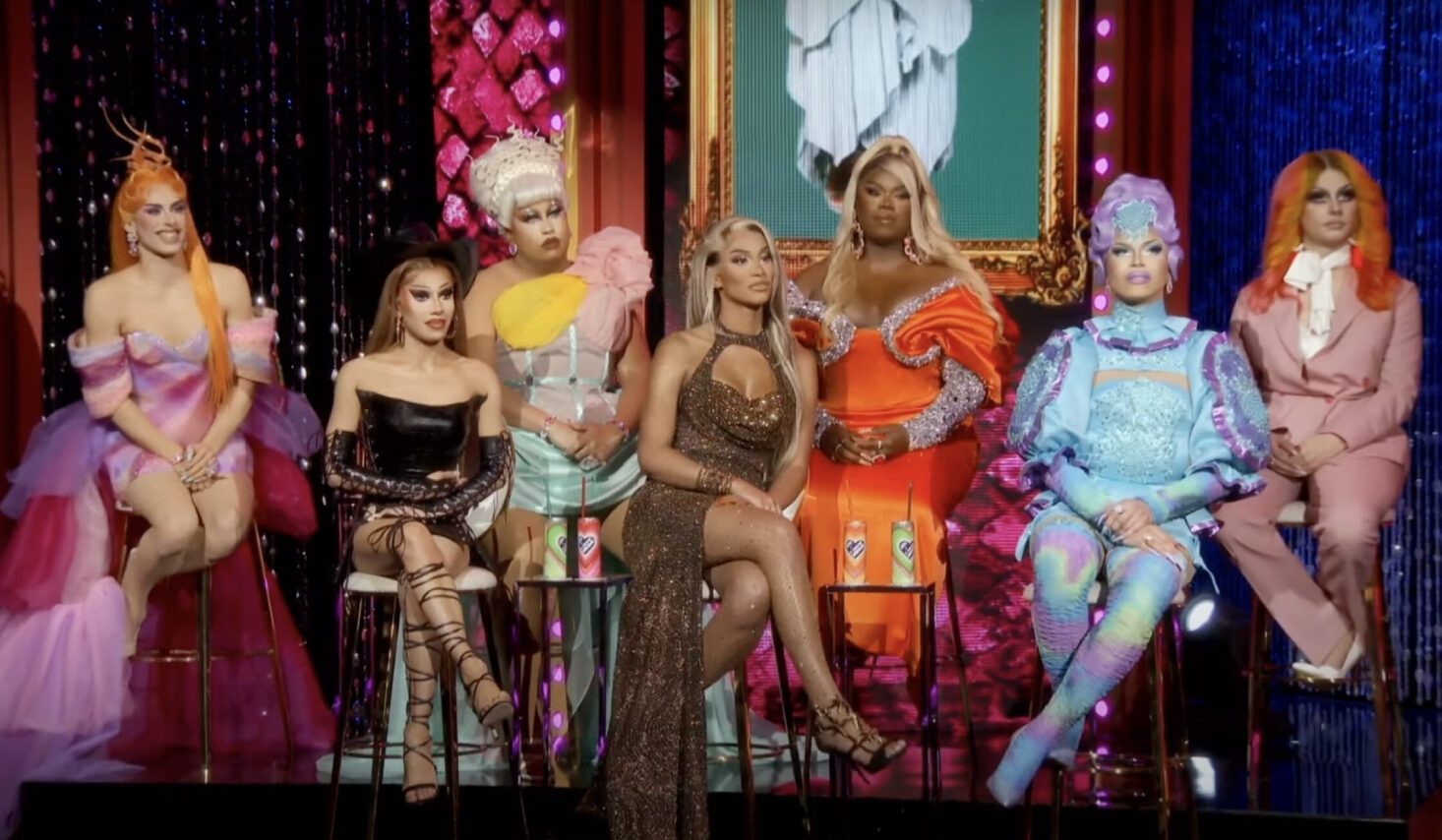 Viewers expected drama and conflama with the season 14 finale and thankfully, it provided exactly that. Daya Betty and Jasmine Kennedie’s feud came to a dramatic head, with Jorgeous and Alyssa Hunter joining in the fun, while Bosco and Lady Camden, as well as Jasmine and Kornbread, ironed out their altercations from earlier in the series. It was, at times, severe – albeit not as severe as Tammie Brown’s environmental-inspired takedown of RuPaul, Valentina’s fracas with [insert any season nine queen’s name here, really] and Ru’s dispute with The Vixen and Asia O’Hara, but it was still fierce. Other memorable moments include: Ru’s acknowledgement of season 14’s aforementioned “trans-tastic” era; Maddy Morphosis discussing her impact as the franchise’s first cis-het contestant; and Orion Story and Jorgeous’ taking viewers behind-the-scenes of their unaired romance. 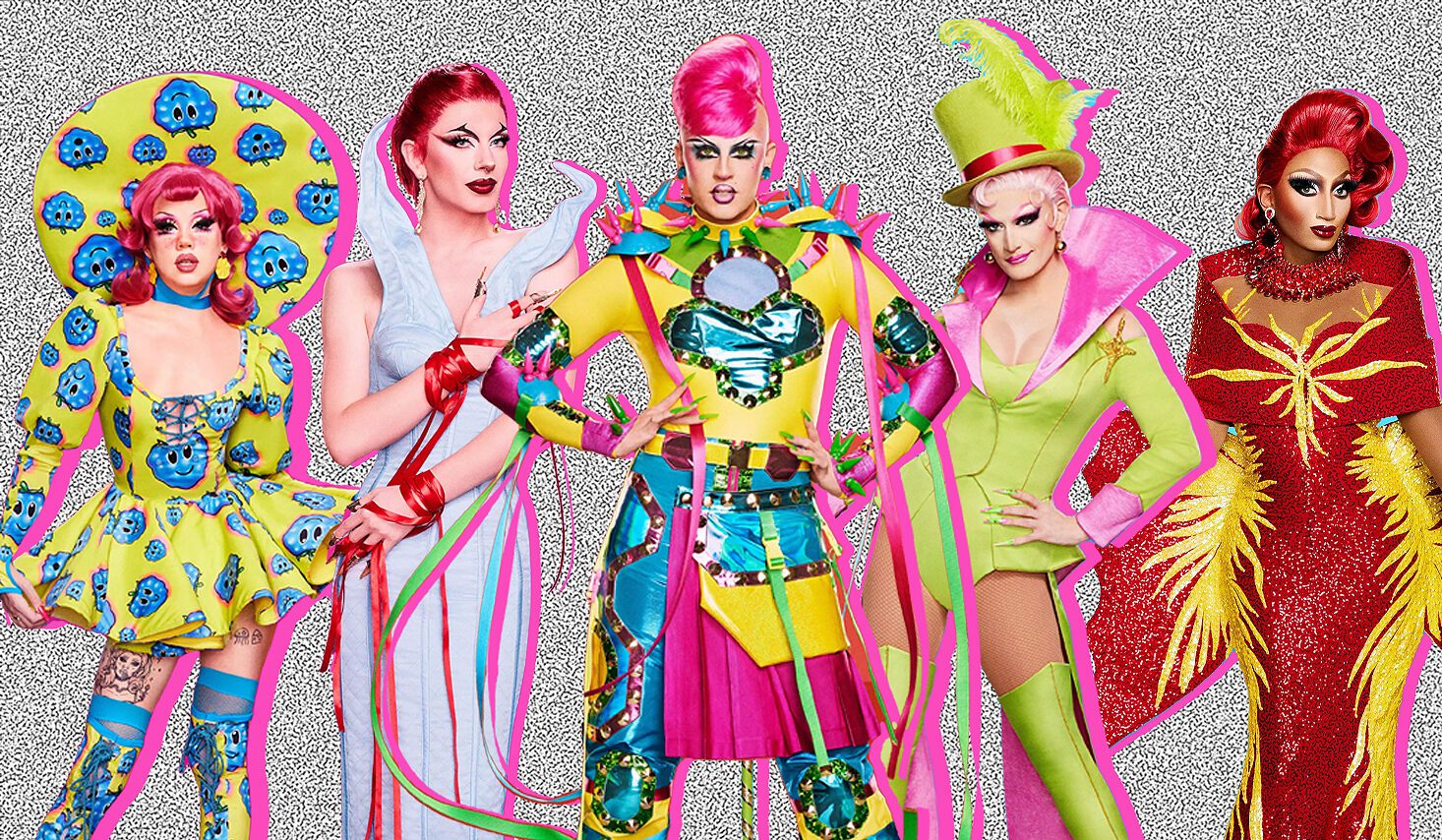 It took a mighty long time to get there, but RuPaul finally narrowed his search for America’s Next Drag Superstar to five incredible queens: Angeria Paris VanMichaels, Bosco, Daya Betty, Lady Camden and Willow Pill. Each entertainer is unique in their own right: Angeria charmed viewers across the world with her Southern charisma and old school pageanty; Bosco emerged as the supreme comedienne (and talking head) with her dry wit and “slut” aesthetic; Daya shattered pre-conceived notions of her artistry with her punk-rock moxie; Camden proved to be an all-rounder and a formidable lip-syncer; and Willow instantly became a strong fan-favourite with her outlandish ensembles and bathtub activities. Could this be one of the best top fives in the show’s herstory? 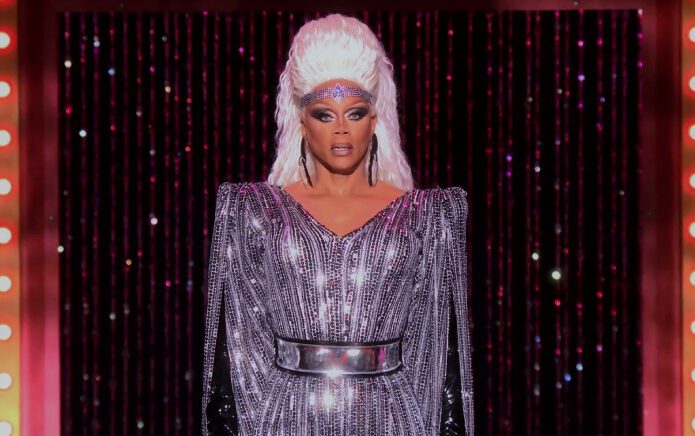 We have a winner, baby! Drag Race season 14 makes herstory with new champion

The RuPaul's Drag Race season 14 finale saw the top five contestants face off in a Las Vegas-inspired showgirl smackdown for the crown. 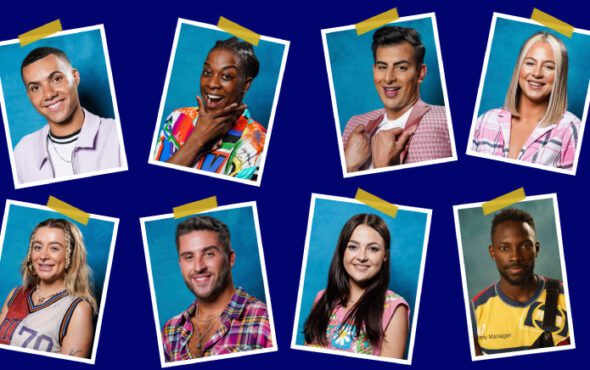 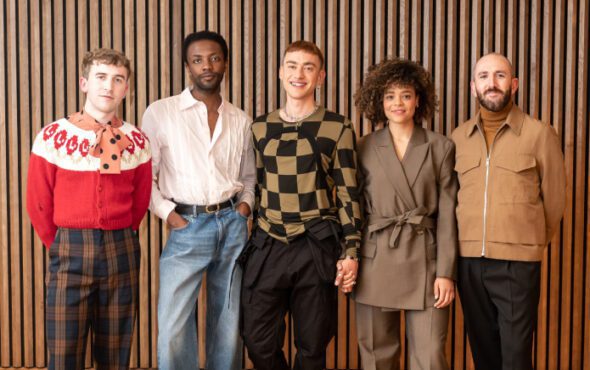 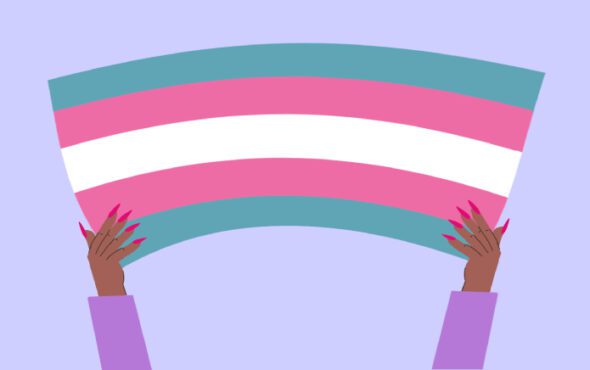