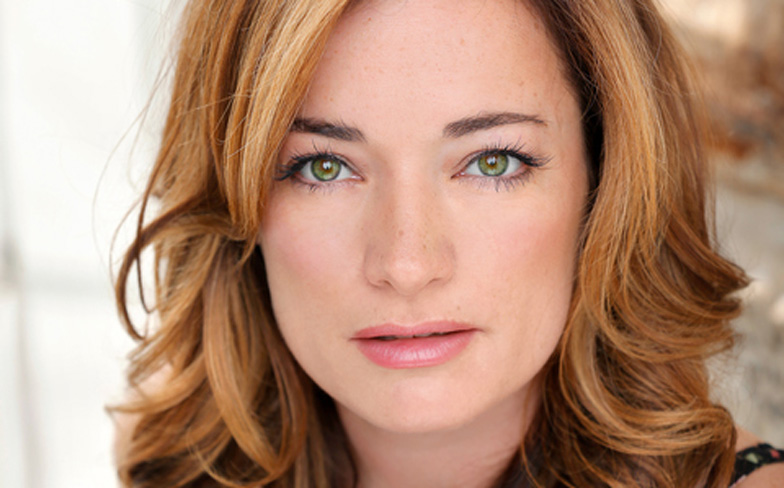 It seems once wasn’t enough for the British actress as she reveals to Gay Times her plans to return to the iconic role on stage.

“Love it, it needed to have never left,” Laura told Gay Times in an exclusive interview, referencing the return of Mary Poppins to London later this year.

Quickly adding that she would be up for stepping back into the shoes of the most famous flying nanny in history.

“It’s probably good that it did (close) as now they’ve found a cheaper way of running it, so hopefully when it comes back it’ll be on forever. And after Scarlett Strallen’s sister (Zizi, new actress playing Mary in London) is done, hopefully they’ll ask me to do it again. I hope!”

Laura replying firmly when pushed for a definitive answer on if a return is on the cards: “Yeah! I’m a lot older but I’m much wiser than I used to be.”

Adding: “I thought my time was done and I was never going to do Broadway, so I was surprised when it came around.”

Related: A sequel to Mary Poppins Returns is in “early stages” at Disney

Laura was awarded the Olivier for originating the title role in Mary Poppins at the Prince Edward Theatre in the West End. She later played the role on Broadway, replacing Ashley Brown.

In 2019, Mary Poppins returns to the same theatre in London this year as Disney and Cameron Mackintosh’s new production, based on the stories of P. L. Travers and the original film, welcomes Zizi Strallen in the title role and Charlie Stemp as Bert.

Other theatre credits for Laura include creating the role of Galadriel in the original London production of The Lord of the Rings – The Musical at Theatre Royal, Drury Lane, and Sylvia in the world premiere of new musical Finding Neverland, which opened on 15 April 2015 at the Lunt-Fontanne Theatre.

Her movie credits include playing Lucy Barker/Beggar Woman in the big screen adaptation of Sweeney Todd alongside Helena Bonham Carter as Mrs. Lovett.

Laura will play an exclusive one night gig at London’s Cadogan Hall on 24 February.