Join us as we step into Generation Gay Times 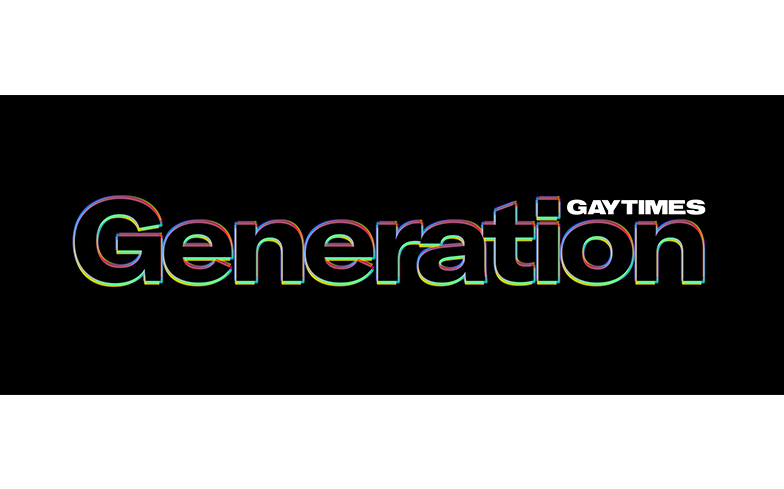 As we begin the year, it’s hard to not question the position of media as a whole today. The leader of the free world brands us ‘the enemy of the people.’ However, we also know ‘the media’ has been responsible for breaking stories and lifting voices to prominence in the last 12 months that have changed our world.

The media industry as a whole, and publishing within it, has experienced a seismic shift in the last ten years. As I write this, I am surrounded by a great deal of legacy, which includes back issues of Gay Times Magazine that stretch four decades. It’s interesting, considering that enormous shift, that some issues only ten years old reflect a world that even I don’t recognise.

In the backdrop of political chaos, in the rising discontent of social media and falsehoods in user generated news – I believe, more than ever, in the relevancy and need of media to take voices of people, from all walks of life, and to raise them. That’s why our newfound mission at Gay Times is to Amplify Queer Voices. We work hard to find those untold stories, to find the people you’ve never heard of and to provide a platform for the people in our community that so often are overlooked.

You will know well – if you follow the work we do – that Gay Times repositioned in early 2018 to feature truly diverse LGBTQ talent and voices while introducing new brand offerings. Our magazine covers last year are a photographic showcase of that commitment and we’re very happy to say these changes led to a far more diverse readership and audience, whilst still retaining our varied global reach.

We also remember that while many of us enjoy the privileges afforded to us by the acceptance and celebration from those around us – more of us around the world are still fighting the fight for equality. That’s why, in maintaining a commitment to printing our flagship magazine around the world, where online or social material is often censored, it is still reaching countries where being part of our community still leads to persecution or societal outcasting.

All of which brings us to now.

I suppose, that’s where I come in. My appointment to CEO of one of the world’s most recognised and historic titles comes with a great deal of responsibility, but also opportunity to create the next chapter for Gay Times and LGBTQ media in our global landscape. My purpose is to connect LGTBQ people and our allies from around the world with stories, with experiences and with each other. I believe our community, now perhaps more than ever, need greater platforms to raise and amplify our voices – which brings us to Generation Gay Times.

Taking on one of the world’s most recognised and farthest reaching queer media brands is truly an honour. To be able to do this with a new energy and outlook, I hope sends a strong message to people in our community that a new generation of media leadership is here. One that will serve a generation that challenges the status quo, rises up against discrimination, and enjoys being a part of a truly diverse and authentic community.

Over the next few months – against the decade-long trend of many publications cutting back on content and quality, we’ll be working harder than ever to create a Gay Times Magazine that you are proud to leave out on your table – as one of the world’s oldest LGBTQ titles.

We’re proud to be one of the most-read online LGBTQ platforms, having the world’s biggest social reach for a brand like us, which allows us to start conversations throughout the year you can enjoy, interact with, contribute to and feel part of.

Generation Gay Times is a global exploration into an era where over 57% of young people don’t identify exclusively as ‘straight’. Over the next three months, we will be leading conversations around queer identity, the changing spirit of the global LGBTQ community, and the future of our growing community.

And in the spirit of our globally connected brand, we’ll be exploring this across the world of Gay Times.

So expect the best issues of Gay Times Magazine yet, new original online content every week, social takeovers, some world-first brand tie-ups and inspiring events – and a few surprise launches along the way.

Join us as we step into #GenerationGayTimes.