Hugo Weaving teases his idea for a Priscilla, Queen of the Desert sequel 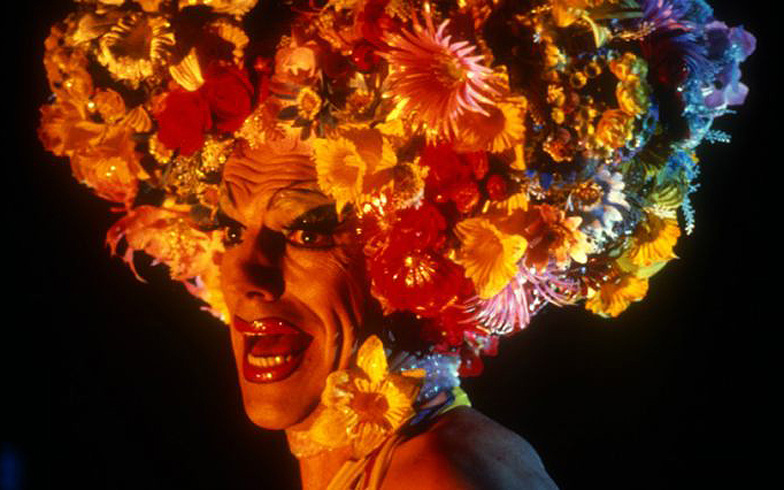 Priscilla, Queen of the Desert movie

Speaking to Gay Times, the star of thrilling new movie Mortal Engines revealed how he’d like to see a sequel to the hit queer film.

“It was popular at the time because it was expressing something that was questioning what masculinity was and all of our sexualities, and how fluid indeed are they, and how constructed we are in our roles,” Hugo Weaving, who played Tick/Mitzi in the 1994 movie, explained.

“It was actually a fascinating piece to do for all sorts of reasons, other than the fact it was just a huge amount of fun.”

He then added that a remake is possible, and shared his rather crazy idea for where the movie could take the queens.

“We had ideas at the time. Come on, my idea was that the girls should build a space rocket and we were trying to go to the moon,” he laughed.

“You start doing all this terrible, bad (Georges) Méliès brothers shitty moon rocket. You can go out to that territory with poor animation, and the girls up on the moon meeting funny monsters. I thought that would be a good idea. Well, yeah. Maybe. We will see.”

Priscilla, Queen of the Desert follows three drag queens that go on a road trip through the Australian bush. The movie includes classics I’ve Never Been To Me, Finally and I Will Survive.

Hugo starred in alongside fellow actors Guy Pearce as Adam/Felicia and Terence Stamp as Bernadette.

Mortan Engines is out in UK cinemas now. More information can be found here.