An anonymous ambassador for Just Like Us discusses their experiences as a queer person in Russia, and the importance of LGBTQ+ inclusive education in schools. 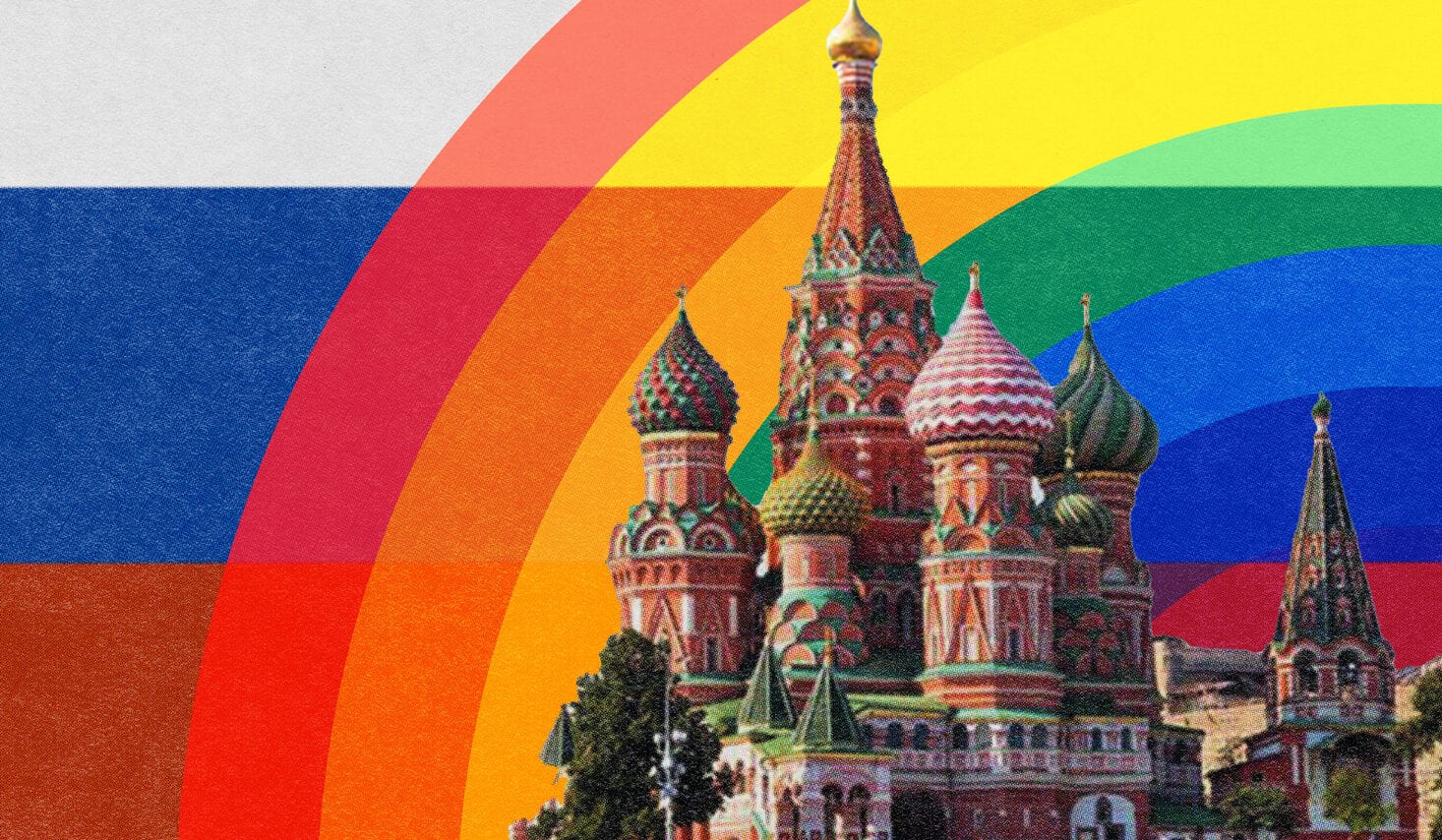 My story as a bisexual woman has a fairly unremarkable beginning. Like many before her, teenage me realised she had a crush on an actress (specifically Jenna Coleman), penned a couple of short stories featuring two women flirting with each other, and questioned how she felt about her female best friend. Unfortunately, none of these were things I could share with those around me at the time.

I grew up in Russia – a country rightfully known for its rich culture, beautiful language and cold winters, but not for having a positive record on LGBTQ+ rights. In 2013, when I was 14 years old, a law prohibiting ”propaganda of non-traditional sexual relationships to minors” was passed.

Similar to Section 28 in the UK, this legislation meant that my teachers were not free to tell us that LGBTQ+ people even existed, but my classmates weren’t stopped from making as many homophobic remarks as they wished. Meanwhile, politicians and news presenters would insist that being gay was a choice or a (completely unacceptable) lifestyle, and attending a Pride march carried the risk of arrest.

So I decided to keep my sexuality a secret – after all, no one could judge me for something they did not know about. But between the worry of someone finding out and the desire to be accepted for who I actually was, it was not the easiest of secrets to keep. As eloquently put by Taylor Swift, “long story short, it was a bad time”.

I was 16 when my family moved to the UK. My sixth form was in many ways different to my school in Moscow – older brown buildings instead of brand new multi-coloured ones and a strict black uniform instead of a business-style dress code. It also had something my first school did not: a Pride club. Every other Friday lunchtime a student, member of staff or someone from outside the school would come in to speak about something to do with the LGBTQ+ community – this could be their experience of being Muslim and transgender, or a brief talk on the history of same-sex marriage in the UK.

Having a safe space to go to in school helped me in more ways than I can count. Meeting other LGBTQ+ people and hearing them talk openly about their lives and identities showed me that being out and being happy were by no means mutually exclusive. It also provided a space for cisgender and straight students at my school to ask questions and learn, allowing them to become better allies. Most importantly, it showed me one thing – people like me were welcome at my school.

I was incredibly lucky to attend a sixth form that made an effort to include LGBTQ+ students. Since first then, I have come out to friends, attended my first Pride and also started volunteering for Just Like Us. None of this I could have dreamed of doing just a few years ago! However, feeling included and accepted should not be a matter of luck – everyone deserves access to the support and resources they need to lead a happy life.

If you’re a student or school staff member reading this and thinking “Pride Groups sound like a really amazing initiative” then please, speak to Just Like Us who run a programme designed to help set one up and you support your pupils. The charity does amazing work to support young LGBTQ+ people across the UK, offering resources, setting up Pride Groups for LGBTQ+ and ally students to socialise and make their school a more welcoming place.

You could also celebrate LGBTQ+ equality by taking part in Just Like Us’ School Diversity Week this June, and help change the lives of LGBTQ+ young people. 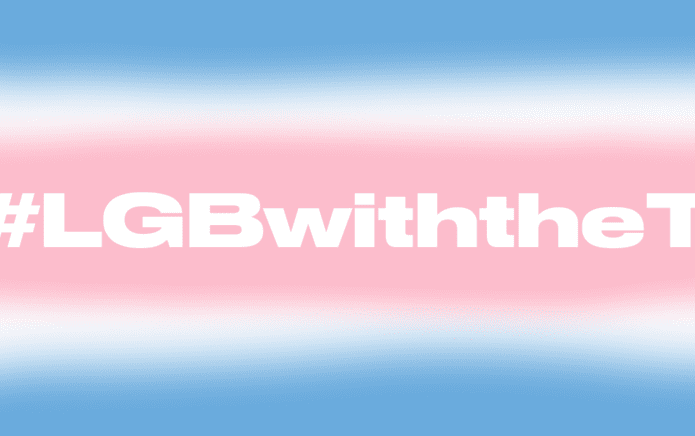 "Mental health is in crisis across the LGBTQ+ community, but for young trans people it’s even worse than average," says Dominic Arnall. 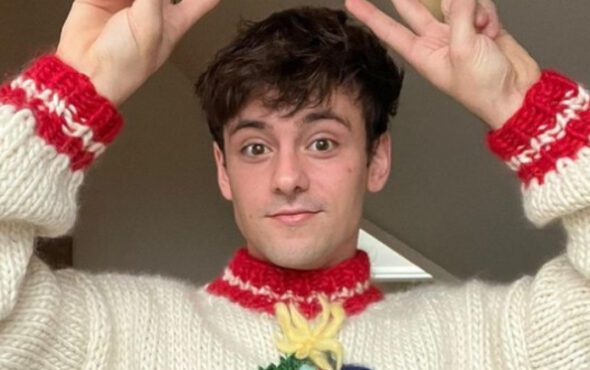 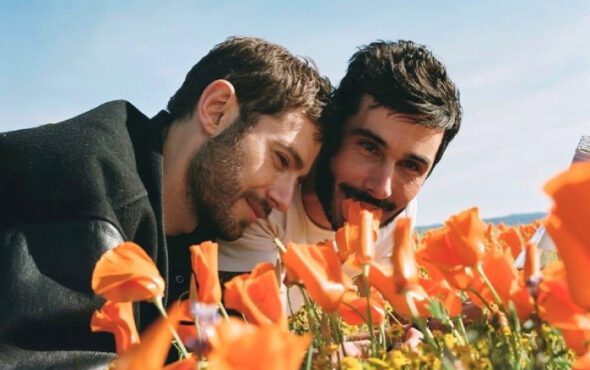 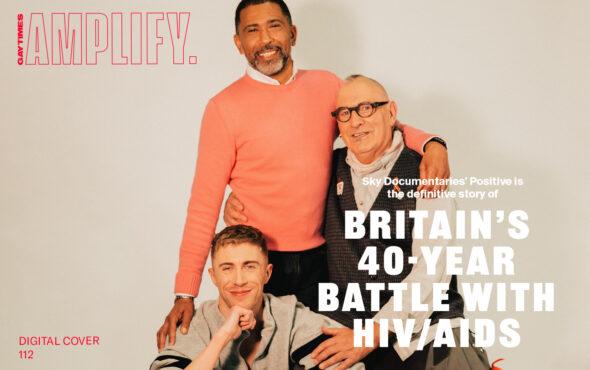 40 years of HIV/AIDS in the UK: Three activists reflect on the story so far