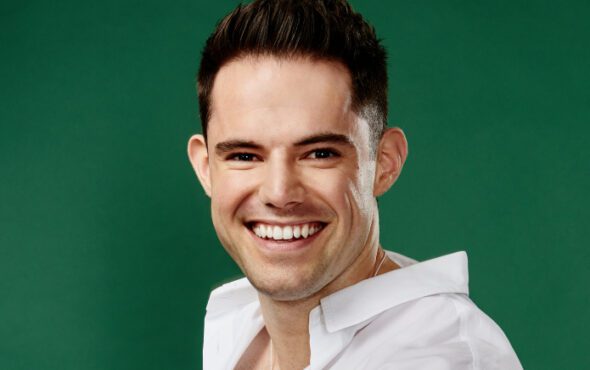 Tag Warner, the CEO of GAY TIMES, has been recognised by Forbes on its annual 30 Under 30 list for his contributions to media and marketing.

Those named by the business magazine represent the brightest young entrepreneurs, leaders and stars the world has to offer, with Tag featuring in the 2022 instalment.

Since joining the company in 2019, he has led it during its transformation from a print publication into a content brand with its own strategy and creative agency.

It has grown to a monthly audience of more than four million, with GAY TIMES now being the biggest LGBTQ+ publisher on Instagram, TikTok, Twitter and Facebook.

The 28-year-old, who graduated from the University of Manchester with a First Class degree in Management, also founded Amplifund – the philanthropic initiative created to amplify queer voices globally.

The charity recently launched the biggest campaign in its history, #WithTheT, by taking over more than 700 billboards across the UK in order to promote the message that LGBT is incomplete without the T.

Tag also launched GT133, a group of LGBTQ+ TikTok content creators, who have helped the brand go from strength to strength on the social media platform and have collaborated with the likes of Calvin Klein and Alexander McQueen. 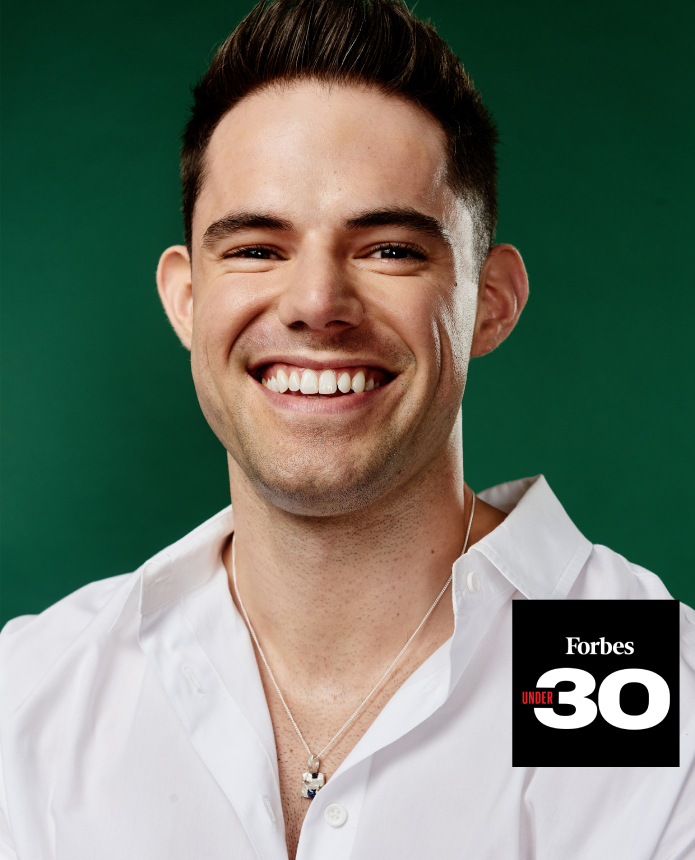 Other people featured by Forbes include the co-founders of The Kyiv Independent, Toma Istomina, Anna Myroniuk and Oleksiy Sorokin, and Vogue’s VP of Brand Revenue, Michiel Steur, among others.

“As a young business leader, I hope that my recognition by Forbes 30 Under 30 goes some way to inspiring the next generation that LGBTQ+ people are a highly valued, and highly necessary, part of our world,” Tag said of the achievement.

“So much is possible with enough hard work, determination and vision – Forbes’ recognition goes beyond me personally and reflects upon our community as a space where tomorrow’s leaders live.”

GAY TIMES was established in 1975 and publishes a digital magazine once a month, with former cover stars including Bimini, Kylie Minogue, Munroe Bergdorf, Gus Kenworthy, Tinashe and Rickey Thompson.

In September 2021, the outlet became the first LGBTQ+ publication to pass one million followers on Instagram.

The company has worked on several prominent campaigns with a number of brands, including SKITTLES® and Apple Music.

You can view the full Forbes 30 Under 30 list by clicking here.