Estrella Xtravaganza reveals her strategy to reach the final and shares her feelings on being the fourth finalist of the second season of Drag Race España. 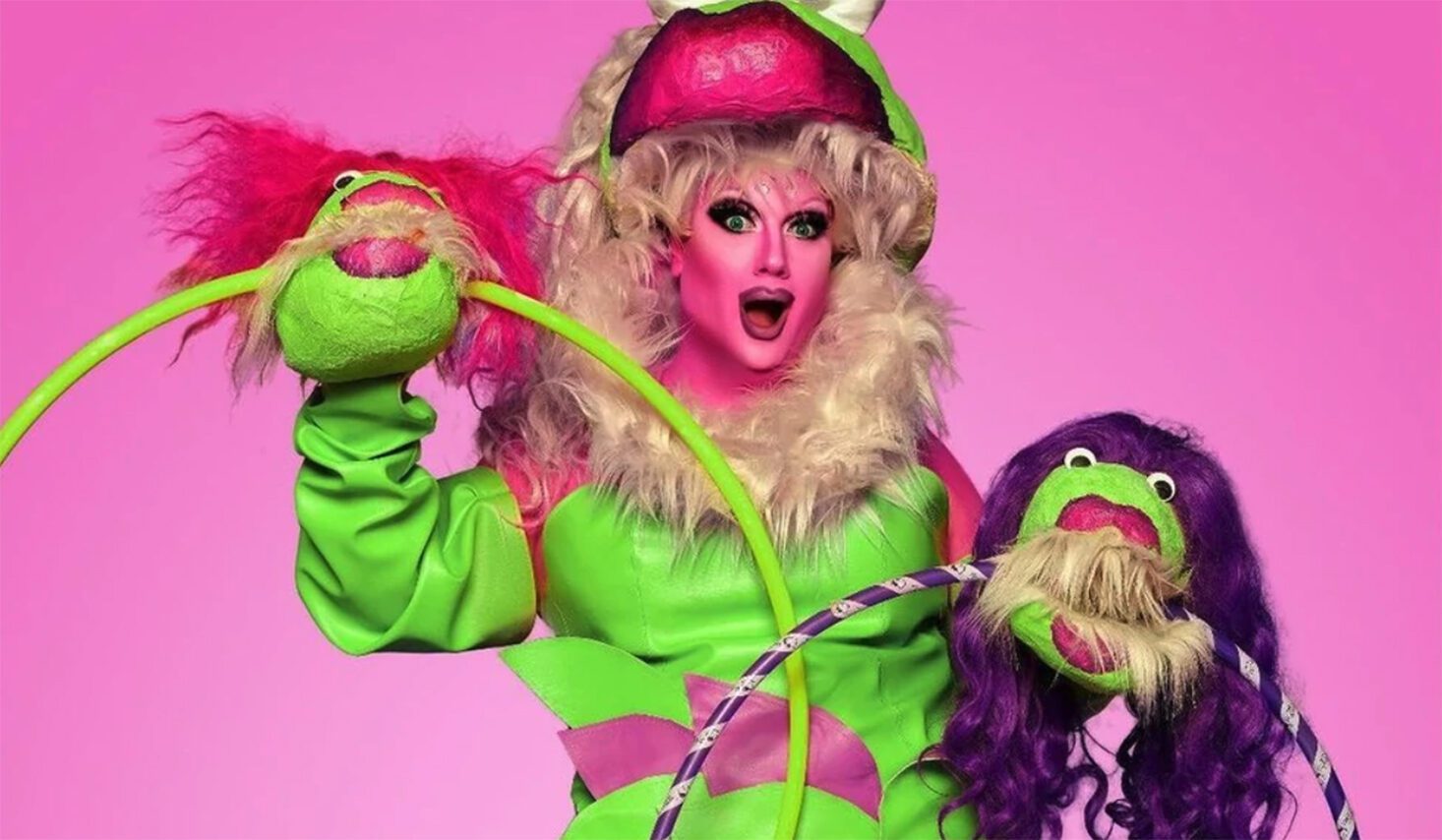 For the first time in Drag Race España herstory, we have a top four. In a totally unexpected plot twist, Supremme de Luxe proclaimed that the judges had decided that Estrella Xtravaganza would join Venedita Von Däsh, Sharonne and Marina in the grand finale.

After facing the makeover challenge, Sharonne guaranteed her spot on the finals, a fate already foreseen early in the competition. But it was Venedita Von Däsh who conquered the judges with an elaborated approach that got her a second win and boosted the confidence of her supporters.

Although her comedy skills made her slip through the competition, Estrella Xtravaganza was almost sent home. Being the comedy queen of the season wasn’t enough to save her from having to lip sync against Marina, ahead of the grand finale. “I had the same journey as Pupi, they have kept me here throughout the whole season for being the funny one and suddenly, right before the final they tell you: you’re leaving!”, she tells us about her feelings on the penultimate challenge.

We talked to Estrella Xtravaganza ahead of the grand finale of Drag Race España about her time on the show and how she won over viewers with her hilarious confessionals.

Estrella, congratulations on reaching the finals of the second season of Drag Race España. What was going through your mind when they told you you were in the top four?

There were only four of us and I had already accepted the fact that I would have to lip sync, just because of probability. Fifty percent of us were going to lip sync, and since Venedita had sewn everything from scratch, I knew she was going to win. I already had an idea and started to think about how I was going to take it. I wanted to leave just the way I have been in the show. Being remembered always as calm and smiling. In the end I thought, ‘Well, that’s it, I had the same journey as Pupi, they have kept me here throughout the whole season for being the funny one and right before the final they tell you: you’re leaving!’ It is hard to describe how I felt, it was very crazy.

Your promo look was inspired by a plant, right?

When they gave us the Pantone, there were fuchsia pink, purple and lime green. I don’t know why, but I suddenly came up with the idea of making a dress inspired by Monster High. I have a collection of them. When I saw the colours, I thought, ‘I want to be Venus McFlytrap’. She plays a carnivorous plant on her poster. I shared the idea with the designer, and she loved it.

I loved your The Day of the Beast look. How did you come to the idea?

This one was the hardest to conceptualise because it is such an open theme. At first, I wanted to do something similar to what Onyx did, but since it would be very difficult to lip sync with the platforms, I rejected the idea and chose to do that one, because mirrors are terrifying. There is actually a mirror that looks over my bed and every night I have to close the door. Only because it’s there, I walk past it, but just in case… you know?

Two things happened to me: when I got there, I thought I was well prepared for the competition. In each one of the looks I had a surprise just in case I ended up lip-syncing. On The Day of the Beast runway, for example, I had blood capsules on my fingers to bite during the lip sync, so the blood would squirt. On Raffaella Carrà’s runway, I wore a collar tucked into the back that I would also use in case I went to lip sync. I had things prepared for each look. I was very confident in everything I wore, but of course, I didn’t want to be caught off guard. I listened to Carmen Farala’s interview in which she said that she always had a plan B for everything and I did the same. The other thing is: I was confident I was going to win, but after the first and second episodes I thought, ‘I’ll last here as much until the fourth or in the fifth episode’. When I saw Sharonne, Venedita, and Onyx, I thought, ‘What am I doing here?’.

Did you have a plan or any strategy to reach the final?

I wouldn’t call it a strategy..oh well, actually yes. But the thing is that I’ve been working in drag for four years in nightclubs, doing shows practically every night. Before the pandemic, I was working five nights a week. I consider comedy to be my forte, but also lip-syncing is one of my fortes. So I didn’t want to be caught, lip sync is my thing, no way I’m going to be eliminated after a lip sync, that is why I had all these things prepared.

You came into the contest as a comedy queen. Is there something you have learned or discovered about your drag during your time on the show?

Drag Race has helped me realise everything I’ve learned outside. I was aware that my thing is comedy, but I come from Drag Believe. We are a group of three drags who are used to working in teams, preparing choreography, and being aware of what your partner is doing. So, coming from there, I have realised that this experience has helped me much more than I imagined in the competition.

What is your favourite moment from your time on Drag Race?

The musical. I had such a good time, I would return to that moment, put it on repeat and live there forever.

What plans do you have for your career now?

I have two main goals: the first one is to put on a theatrical show with Sharonne, who I would love to work with, or Samantha. Also, I would love to go on tour in Latin America. I have been obsessed for as long as I can remember with visiting Colombia, and then visiting Mexico, Chile, Argentina, Brazil. I would love to visit all these countries.

And what can you tell us about, Reinas al rescate [Queens to the Rescue, in Spanish]?

It’s quite similar to We’re Here. It’s a mix between that and Queer Eye. It’s a TV show that’s so important for the community. Even for us, it taught us a lot. It’s a beautiful program, I think people will laugh as much as they will cry. The final drag show is also really cool. Suddenly that part of fantasy comes out and impressed me a lot. But the most important thing is the social impact it will have. 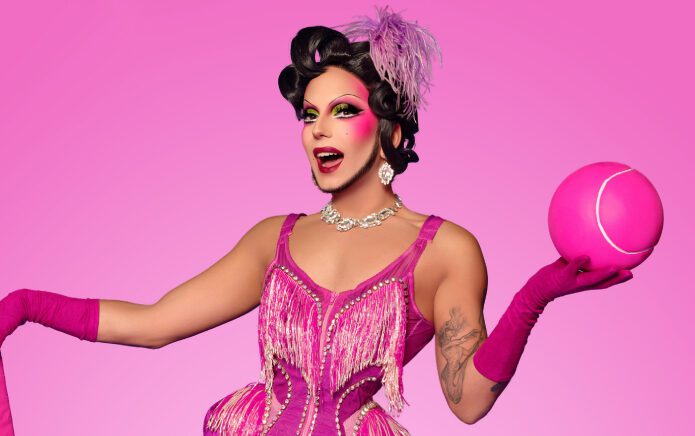 Venedita Von Däsh talks about being the first bearded woman on Drag Race España and reveals her favourite look in the competition.