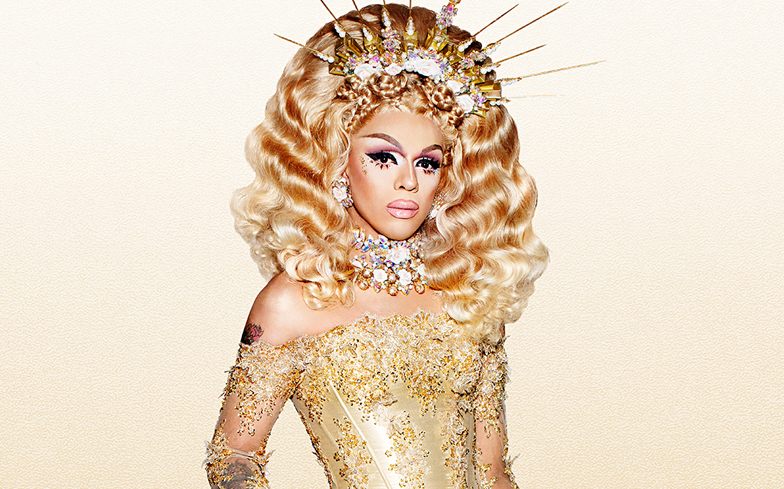 In an exclusive interview with Gay Times, Aja lets us know what she thinks of that very convincing mole theory…

Drag Race star Aja has completely debunked the infamous All Stars 3 fan theory that’s plagued the internet ever since the season premiere.

The theory – which stemmed from a Facebook post by user Chris White – claimed season one winner Bebe Zahara Benet was competing as a mole for RuPaul, rather than a contestant… which fits in with The Handmaid’s Tale theme.

In an exclusive interview with Gay Times, Aja said: “A lot of people keep saying Bebe is a mole, but no. I don’t know anything about a mole. I think that whole theory is like, ‘werk’, I guess?

“I think that the Drag Race fanatics have looked really deep into that aspect, and unless there’s something I don’t know… I feel like I was on a different TV show at times!”

While she couldn’t reveal too much about the upcoming twist, Aja did tell Gay Times: “I’m gonna say this. There’s a few gags, and I think it’s something Drag Race has never seen before. Similar to the finale in season nine, queens lip-syncing for the crown.

“This season, queens will make choices, things will happen, and some actions have consequences. It’s gonna be crazy. I can’t wait to see people’s reactions!”